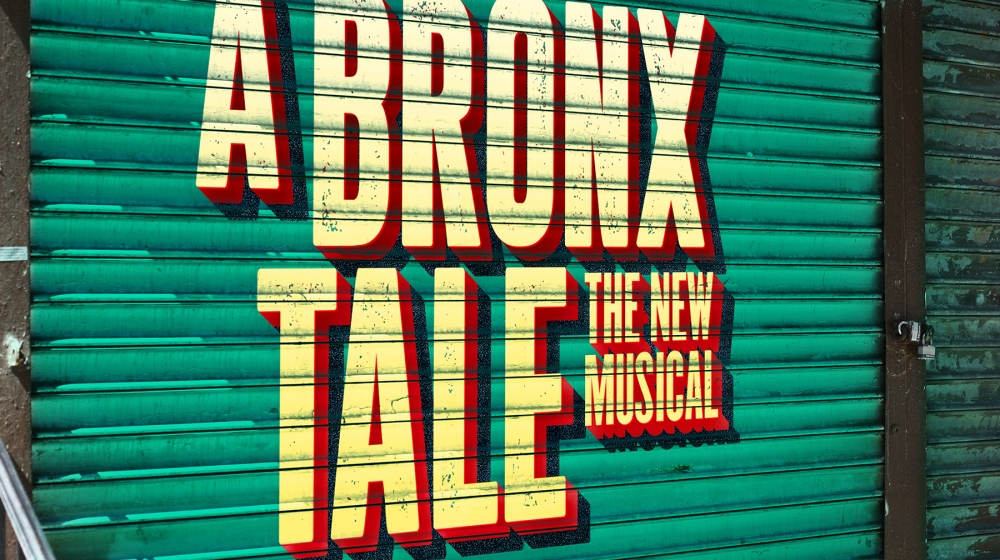 A Bronx Tale: The Musical Showcases The Best of NYC

Chazz Palminteri’s one-man, autobiographical play A Bronx Tale is all about NYC. When Palminteri adapted this coming-of-age story of a Bronx teenager for the screen (after its off-Broadway run), he tapped Greenwich Village-born Robert De Niro to direct the film.

In 2007, Tony-winner Zaks helmed a Broadway revival and now, 25 years after the play’s debut, Palminteri has turned his story into a musical. With a score by iconic duo Alan Menken and Brooklyn born Glenn Slater, and produced by Brooklyn-launched (and Times Square-based) Dodger Productions, this musical represents the creative heart of NYC come-to-life on the Broadway stage.

Zaks will co-direct the latest stage iteration with De Niro, who will make his Broadway directorial debut with the musical.