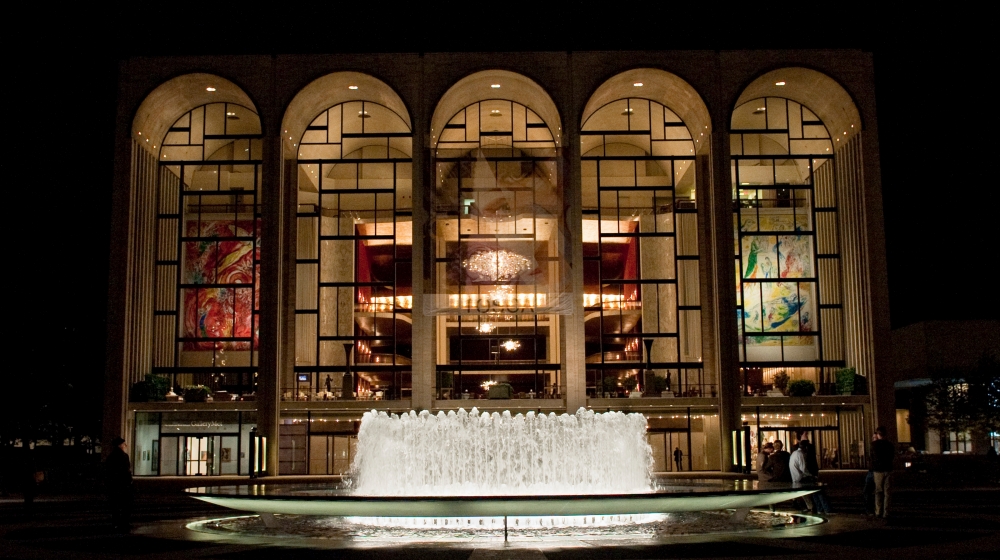 The Metropolitan Opera is celebrating 50 years at Lincoln Center, so audiences can expect a little extra this season—or maybe a lot!

The big event will be a gala concert slated for May 2017 to celebrate the anniversary, featuring performances by opera’s leading stars and honoring the Met’s past and future.

Some new initiatives to celebrate the season include a half-off ticket offer for patrons under 18 during the peak season between Thanksgiving and New Year’s and “Fridays Under Forty,” a special series of Friday performances designed for young professionals. Perhaps best of all, ticket prices for the season will stay the same as last year, making it easier for more audiences to continue attending shows.

Although the company’s headline-making production of Rossini’s Guillaume Tell is wrapping up, there is still so much to see this season. Susanna Phillips and Eric Owens star in Robert Lepage’s production of Kaija Saariaho’s 2000 opera L’Amour de Loin, a premiere for the Met. New productions of Wagner’s Tristan und Isolde, Gounod’s Roméo et Juliette, Dvořák’s Rusalka, and Strauss’s Der Rosenkavalier are also on the schedule for the season.

The Metropolitan Opera is a New York City institution, known for breathtaking, world-class productions in a stunning venue. You can help the Met celebrate its 50th Anniversary at Lincoln Center this season by attending one of its landmark operas.