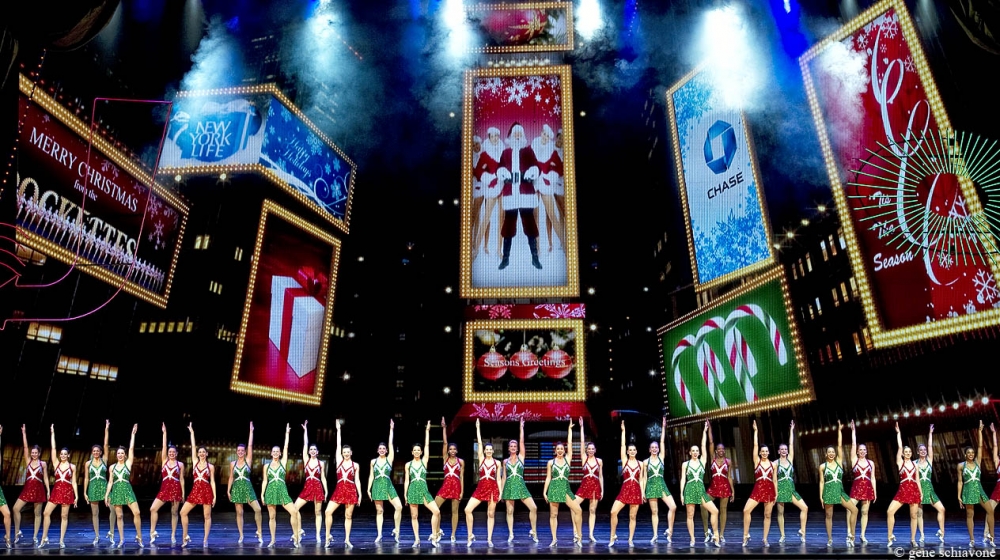 Families looking for something new and different this holiday season might want to consider something classic. The Radio City Christmas Spectacular has been a New York tradition since 1933—but the show changes every year, balancing classic elements with new ones, making sure that the most popular scenes can be seen again and again while keeping the show fresh and innovative year after year.

Naturally, one permanent element is the participation of the Rockettes—in fact, the iconic dancers have been an integral part of the show since its debut more than 80 years ago. They will, as they do every year, perform the classic “Parade of the Wooden Soldiers,” which sets the standard for the precision dance that has made the Rockettes famous. The popular “Living Nativity” segment will also be part of the show, with live camels, sheep and donkeys recreating the traditional scene in the manger. Good to know: The “Parade of the Wooden Soldiers” and the “Living Nativity,” have been a part of Radio City’s holiday tradition since 1933, and the “Wooden Soldiers” costumes have barely changed since the routine’s premiere.

This year, the show is bringing back the re-imagined “Rag Dolls,” a classic dance number that originally debuted in 1940. The tap routine is set against a backdrop of Santa’s workshop in the North Pole, and the Rockettes perform as rag dolls. New technology is also inspiring new scenes, with 3-D projections that instantly turn the Radio City stage into a range of locations—including the streets of New York City.

While some traditions can get stale over time, the regular addition of new elements to the Radio City Christmas Spectacular means that this is one show families can see again and again without the risk of getting bored.