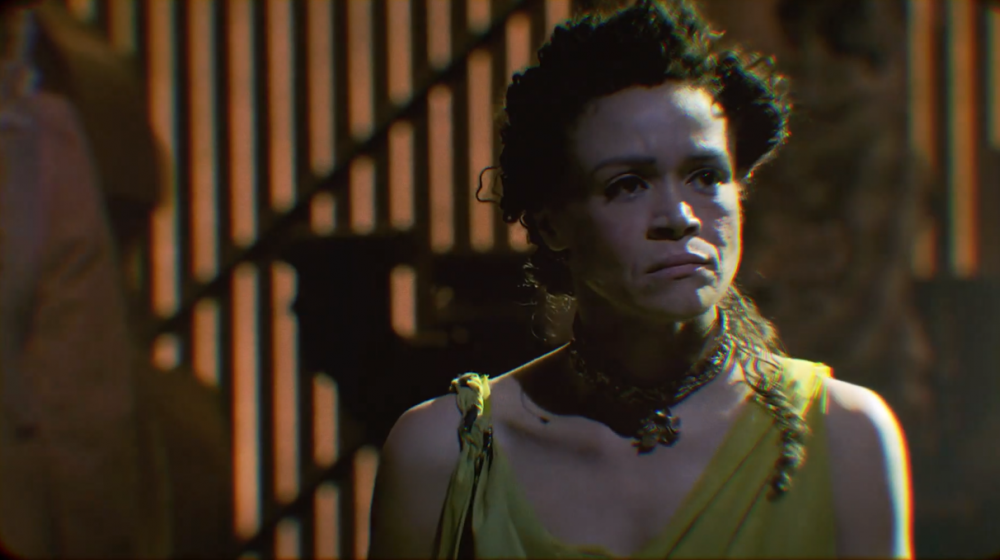 It’s been a long journey bringing the tale of Orpheus and Eurydice to the Broadway stage, but after twelve years Hadestown is finally here.

The show that began as a DIY project in Vermont in 2006 and grew into a concept album really took off in 2016, at New York Theatre Workshop, when it found its director Rachel Chavkin (Natasha, Pierre & The Great Comet of 1812).

In the video below, watch how the past three years has taken Hadestown from NYTW all the way to Broadway, then click on the link above to book your tickets!