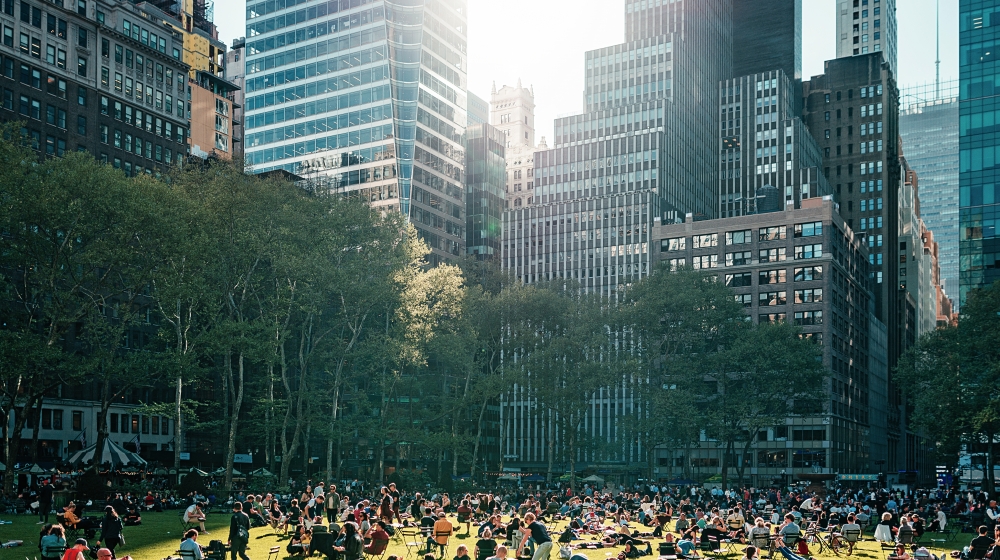 New York City gets busy as things heat up for summer. But not to worry, Broadway Inbound has got you covered with this list of not-to-be-missed Broadway summer events. If you’re planning a Broadway theatre trip on any of these dates, give yourself extra time for some added fun!

Kick your summer off right with Stars In The Alley! On May 10, your favorite Broadway shows will come together to perform a free concert in Shubert Alley. This year’s must-see line-up includes musical performances from this season’s Ain’t Too Proud, Be More Chill, Beetlejuice, The Cher Show, Hadestown, Pretty Woman: The Musical, The Prom, and Tootsie, plus numbers from all your Broadway faves!

What Broadway fan would miss the Tony Awards®? Celebrate excellence in Broadway theatre—and see live performances from this season’s hottest shows! By the end of the night, you’ll know which shows you simply cannot miss. If you’re in NYC, you can see the stars on the red carpet at Radio City Music Hall; then find a viewing party at a local bar. Get ready; the Tony’s® may not be until June 9, but the nominations are right around the corner on Tuesday, April 30!

NYC is ready to party! Set to coincide with the 50th anniversary of Stonewall, which set off the gay pride movement, New York is welcoming the world to its annual LGBTQ+ Pride celebration. The annual Pride March on Sunday, June 30 is the centerpiece of the celebration, with floats from all different organizations, including some of our favorite Broadway shows.

Broadway fans and animal lovers unite for Broadway Barks! For twenty years, Broadway stars have been coming together to find new homes for countless animals. Take a peek at some of the cuties who were adopted last year, and mark your calendar for this July 13—you just might meet your new best friend!

Every year, Broadway’s biggest shows come together in the mid-day sun to put on a free outdoor concert series in Bryant Park. Every Thursday afternoon you can catch your favorite stars performing selections from some of the hottest shows currently playing on Broadway! This year’s schedule hasn’t been announced yet but keep your eyes open; this is one NYC summer tradition you won’t want to miss!

Imagine nearly seven miles of New York City streets open to the public to play, walk, run and bike. For three Saturdays every August, you don’t just have to imagine it. All along Park Avenue, art, performances and activities will help you take advantage of New York City’s most valuable public space—our streets. Take a stroll up Manhattan before you head to Times Square for a show!

With so much happening on Broadway this summer, you won’t want to miss anything—mark your calendars and book your group tickets now!