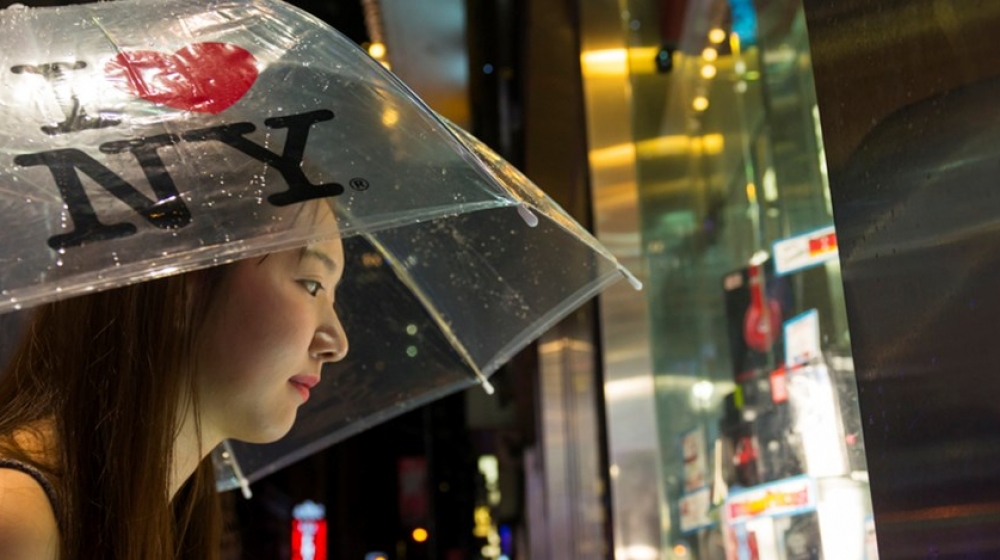 The Broadway Collection Expands To Korea

South Korea has always been an important feeder of Broadway tourism, and the numbers are continuing to increase. According to NYC & Company, there were 400,000 visitors to NYC from Korea in 2018, and they are projecting that number to jump to 425,000 in 2019. That’s more visitors than from Japan, India, or Ireland.

Broadway Inbound considers South Korea to be so important that we’ve brought in new international reps in Seoul to help encourage Korean travelers to NYC to include Broadway in their itineraries, and we’ve recently added Korean to the available languages on www.broadwaycollection.com.

We asked our international reps what they thought would be important to Korean visitors to NYC, and they assured us that Koreans are huge musical lovers. Here’s what our reps think will resonate most with Korean travelers:

Diana: A New Musical
Like everyone around the world, Koreans had a special affection for Diana, Princess of Wales, and mourned her death in 1997 as if she were their own. This new musical is the story of a fearless and timeless woman and is sure to be a hit with Korean visitors.

Frozen
The movie was such a big hit in Korea that every kid was singing “Let It Go,” and every girl wanted to dress up as Elsa. Now the magical story continues on Broadway, and there’s no doubt that travelers from South Korea can’t wait to see this timeless tale of two sisters and listen to the new songs (as well as the originals!)

Tina: The Tina Turner Musical
Koreans absolutely know and love the music of Tina Turner, the legendary queen of Rock ‘n’ Roll, but they might not know the background story of her life. This new musical is definitely on their list.

Aladdin
The new movie is increasing the Korean popularity of Aladdin, so travelers to New York will want to discover the musical live on stage as well. Because the Genie plays an essential role in spreading cheer, he’s a favorite character among Koreans.

West Side Story
One of Broadway’s most legendary shows is back on stage in a new production. Koreans who know the songs and the story will want to see this show, especially since it has been quite a while since it was last seen on Broadway.

Additionally, the following shows currently offer real-time translations or subtitles in Korean: Chicago, Come From Away, Frozen, Hadestown and Wicked. Be sure to ask at the theatre about what services are available.