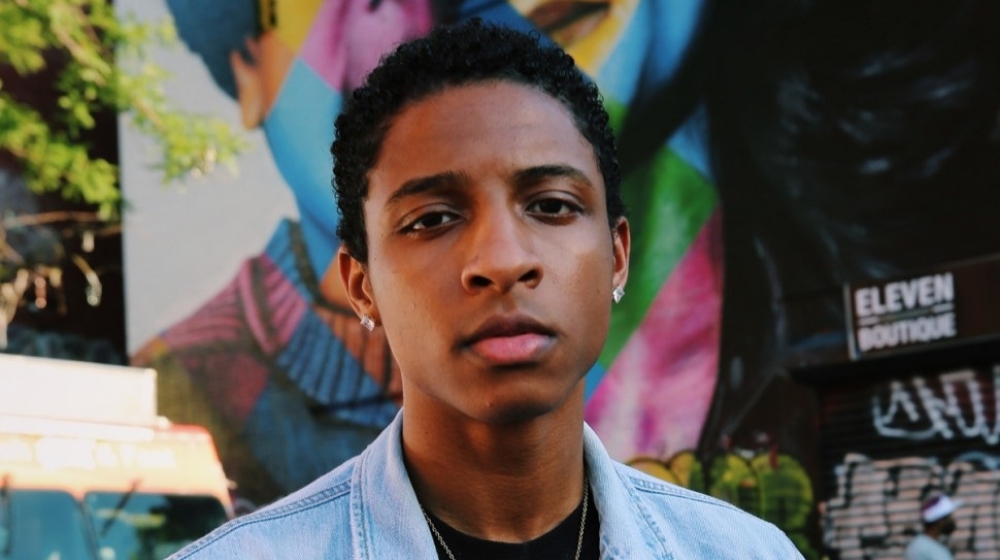 Broadway newcomer Myles Frost has taken over the lead role of Michael Jackson in the upcoming biomusical MJ. The previously announced Ephraim Sykes has departed the production, citing scheduling conflicts.

“It’s with a heavy heart that I depart MJ,” said Tony nominee Sykes, who last appeared on Broadway in Ain’t Too Proud—The Life and Times of the Temptations and will next appear in Season 2 of Russian Doll on Netflix. “This year has brought a lot of change and opportunity, and although it’s bittersweet to say goodbye to an iconic role and production, I look forward to what is to come. Thank you to the MJ team and congratulations to Myles. I can’t wait to see you shine as the King of Pop and for us all to celebrate the return of Broadway.”

Frost, a Washington, D.C. native, will make his Broadway debut when the musical begins previews…READ MORE