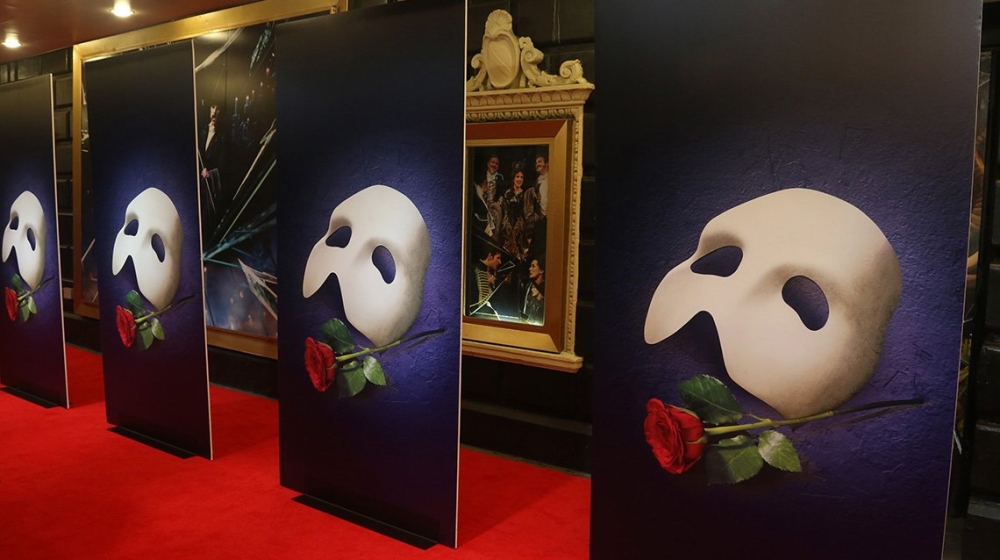 Broadway Spring Preview: The 17 Shows We Can’t Wait to See

Broadway was one of the hardest-hit industries during the pandemic, and despite more than a few roadblocks, the fall 2021 season proved surprisingly triumphant. It represented both a return to form and a peek into what American theater could look like in the future, complete with a record-breaking number of shows by Black playwrights.

​​As 2022 begins, new problems have arisen: The omicron variant has closed some shows temporarily and others permanently, but cast and crew members are rolling with the punches, as understudies have gamely stepped into the spotlight to ensure that the show will go on. The next few months will bring a thrilling spring season that includes plays by Broadway favorites (David Mamet, Thornton Wilder, Neil Simon), one-of-a-kind theatrical experiences (like The Little Prince) and a full roster of A-list performers, including Sarah Jessica Parker, Billy Crystal, Daniel Craig and Debra Messing. Here’s your guide to all the plays and musicals beginning performances in the next few months. And remember, before you book a ticket: All theaters in NYC are requiring proof of vaccinations.​​​ [READ MORE]