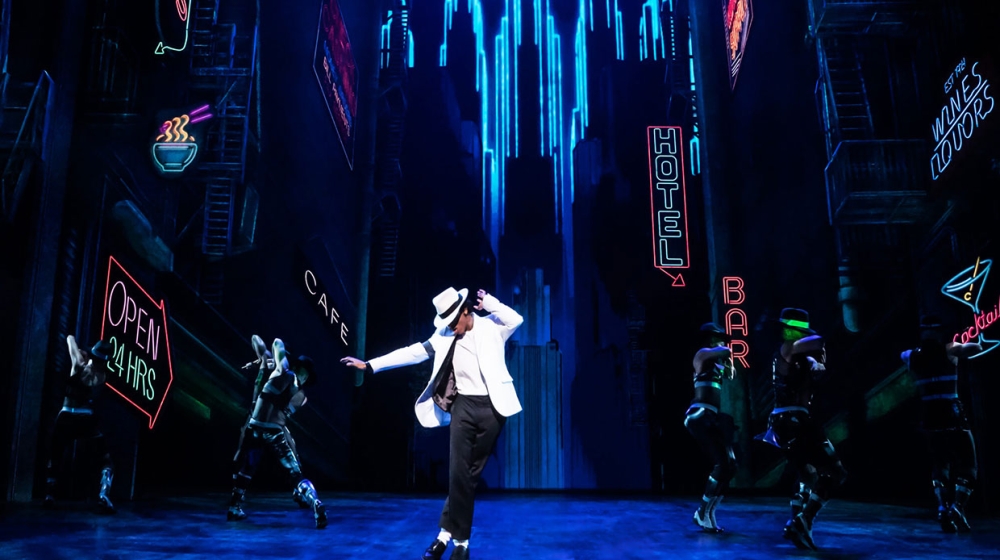 ‘I’ll Be There’! Everything You Need to Know About MJ, the Michael Jackson Musical Taking Broadway By Storm

This past summer Lia Vollack, the producer of MJ, the Michael Jackson musical, was looking for a rare talent to play the King of Pop. The show’s musical director, Jason Michael Webb, texted her a video of a performer singing Jackson’s song “Stranger in Moscow.”

As she played the video her husband looked up and asked, “Is that Michael Jackson?” A smitten Vollack replied, “Yes, I think it is.” The triple threat, with an astonishing gift for dancing, acting, singing and doing a killer moon dance, was Myles Frost.