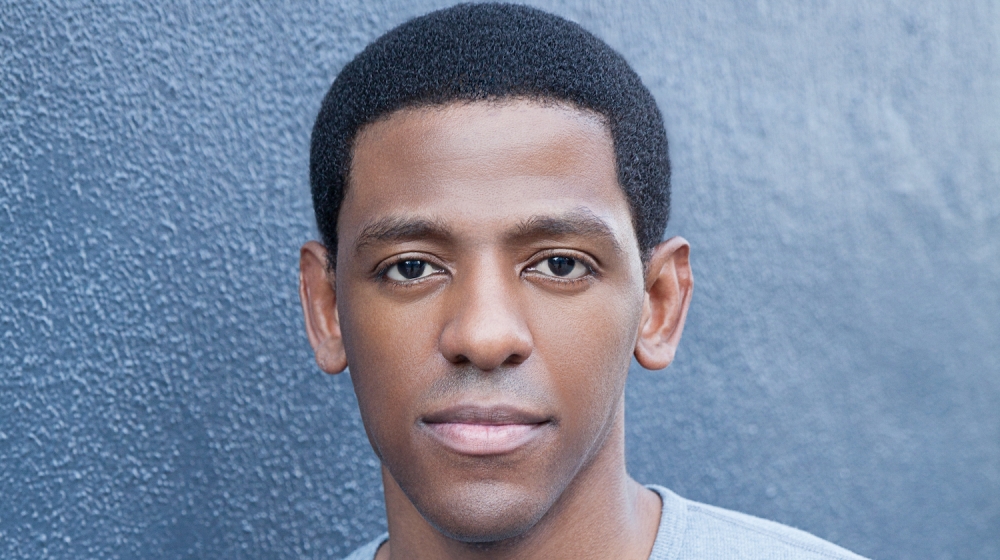 In the latest story in my series where actors from Broadway’s hottest shows share what they love about New York, I’m profiling Jared Grimes. Starring as Eddie Ryan on “Funny Girl,” Grimes is an up-and-coming high-profile name who is known for his dancing. He’s even toured with Mariah Carey and danced for Barack Obama at the Kennedy Center.