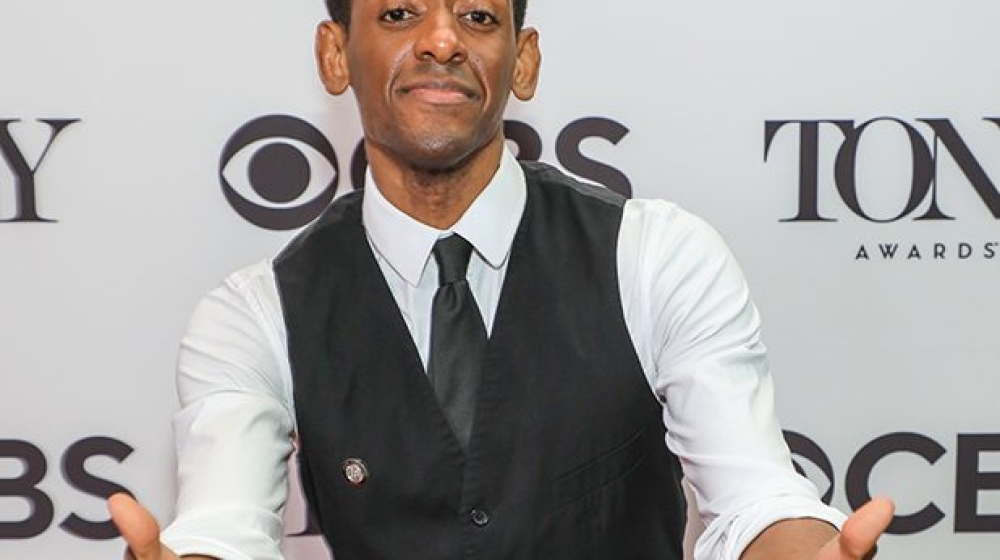 Jared Grimes is a scene-stealer in everything he’s in, whether performing the “Tap Mathematician” in After Midnight or acting as the charismatic villain in the NBC series Manifest. In the new Broadway revival of Funny Girl, Grimes takes the stage as Eddie Ryan, and dazzles the audience with his insane tap skills, all choreographed by his longtime mentor, Ayodele Casel.

Now nominated for a Best Featured Actor in a Musical Tony® for his work, Grimes tells us about why it’s important for him to use this opportunity to pay tribute to his dance-legend forebears, whose names are getting lost to history…READ MORE