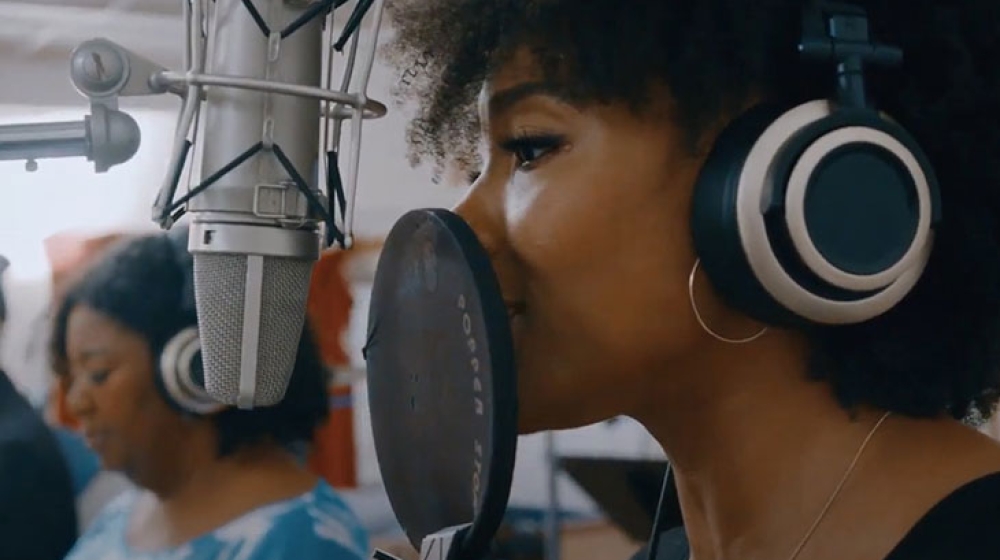 This brand-new Broadway musical comedy features a book by Matthew López (The Inheritance) & Amber Ruffin (“The Amber Ruffin Show”), music by Marc Shaiman, lyrics by Scott Wittman and Marc Shaiman (Hairspray) and direction and choreography by Casey Nicholaw (The Book of Mormon). The musical is based on the classic MGM Oscar-winning film Some Like It Hot which has been named the “Funniest American Movie of All Time” by the American Film Institute. As previously announced, the company will be led by Tony Award-winner Christian Borle as “Joe/Josephine,” J. Harrison Ghee as “Jerry/Daphne,” Adrianna Hicks as “Sugar,” Kevin Del Aguila as “Osgood,” NaTasha Yvette Williams as “Sweet Sue,” Adam Heller as “Mulligan,” Mark Lotito as “Spats.” The full company will be announced soon.

Some Like It Hot will begin performances on Broadway this fall on Tuesday, November 1, and officially open Sunday, December 11 at the Shubert Theatre (225 West 44th Street). You can get you group tickets now by visiting the show’s page on Broadway Collection.