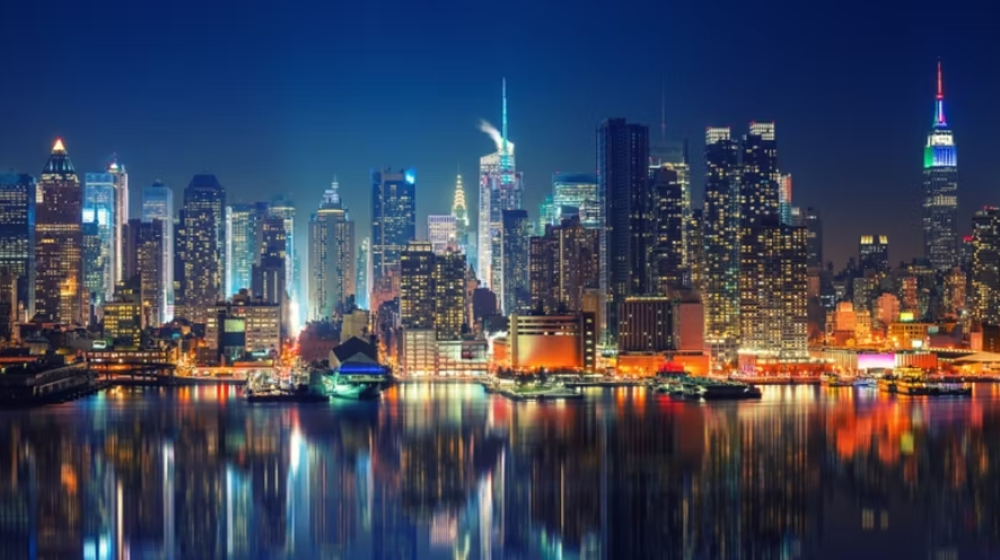 NYC At Night: How To Have An Epic Solo Experience

Ah, New York City! The concrete jungle where dreams are made. A city that’s always alive and buzzing with energy. And a place that can be just as magical at night as it is during the day. Whether one is a local New Yorker or visiting for the first time, there’s no denying that NYC is one of the most exciting places in the world.

One of the best things about New York City is that there’s always something to do, no matter what time of day or night it is. And while the city is definitely meant to be experienced with friends or family, that doesn’t mean one can’t have an epic solo experience, too. Here are some great things to do in New York City at night when flying solo.

Broadway shows are one of the most popular things to do in New York City, and there’s no better time to see one than at night. While it’s definitely possible to find discount tickets for daytime performances, there’s something special about seeing a show under the bright lights of Broadway. There are dozens of great plays and musicals to choose from, but some of the most popular ones right now include Hamilton, Wicked, and The Phantom of the Opera. [READ MORE]