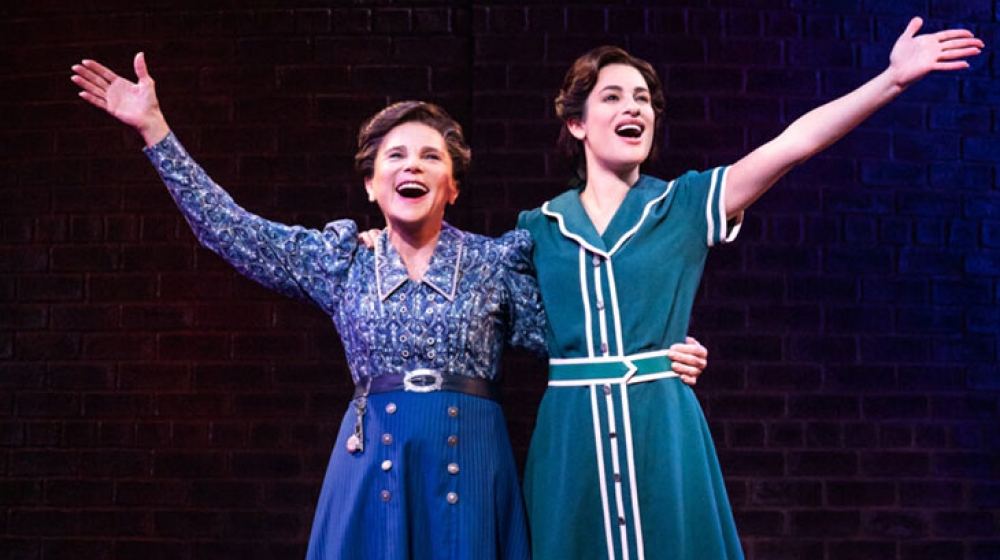 The 2022 Macy’s Thanksgiving Day Parade, set for November 24, will feature performances from Broadway’s Funny Girl, A Beautiful Noise, Some Like It Hot, and The Lion King. As always, the entire parade and its performances will air from NYC on NBC and stream on Peacock beginning at 9 AM in all time zones.

The Lion King‘s performance will mark the long-running production’s 25th anniversary, a milestone the Disney musical is set to reach November 13.

Those wishing to see the festivities live can catch the parade route stretching from 77th Street and Central Park West to Columbus Circle, where it turns onto Central Park South before continuing down Sixth Avenue…READ MORE