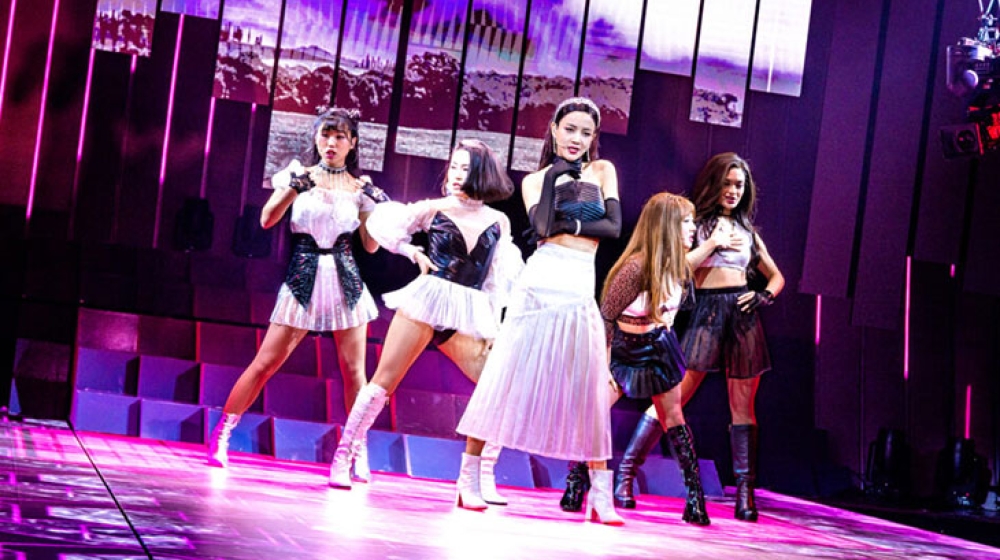 Why KPOP’s Playbill Is Unlike Any Other Playbill

The November Playbill for Broadway’s KPOP is special. Though the opening night Playbills feature three different covers honoring the show’s various characters, it’s what lies between the covers that may surprise audiences. In a rare occurrence, this Playbill is bilingual.

KPOP began previews October 13 at Circle in the Square Theatre (where it will open November 20), bringing the music and world of K-pop and Korean culture to Broadway. To reflect the musical and its international cast, the title pages are presented in both English and Korean.

Helen Park, who co-wrote music and lyrics for the show, shared with Playbill, “Our show KPOP is bilingual, just like how so many K-pop songs are both in Korean and English. Music, particularly pop music, transcends language, I believe, and has the power to bring people from different languages and cultures together. And that is the essence of our show.”

Continues Park: “As someone who grew up in both Korea and America, I’ve always had this pressure to conform to one language and culture or the other. There were less opportunities for both very different cultures to coexist in perfect harmony, and I think K-pop music and culture has created this magic where you feel that it’s okay to be bilingual. It’s okay to express your emotion through music, whether it be with English or Korean lyrics, or both…READ MORE