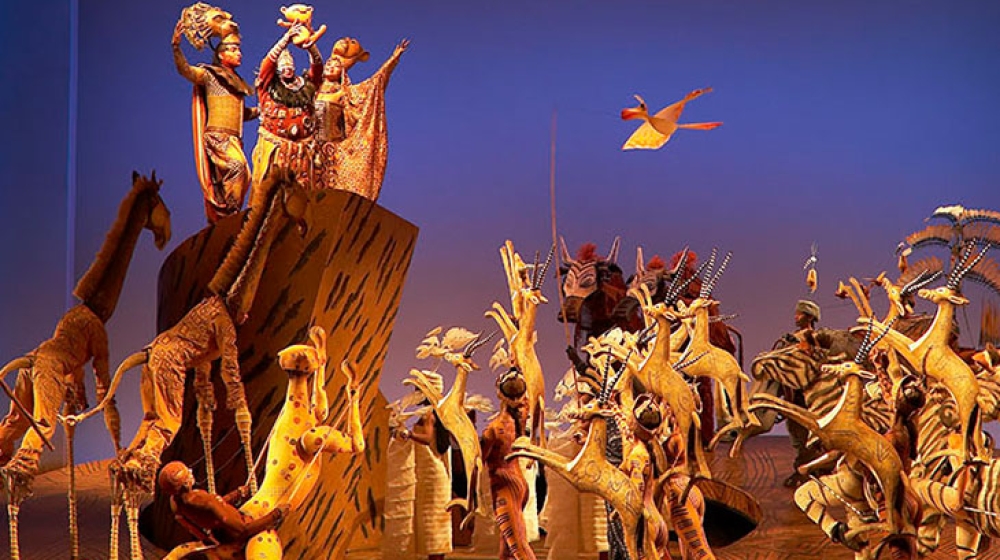 Video: The Lion King – The Show of a Lifetime

The Lion King has now been dazzling theatregoers for 25 years. The Tony-winning musical officially opened November 13, 1997, at the New Amsterdam Theatre, subsequently transferring to the Minskoff Theatre, where it continues, in June 2006. There have been 28 productions over the life of the show, seen by 110 million people. Currently, 115,000 people enjoy the show in nine productions on three continents every week.

Extraordinarily, many of the artists and craftspeople who launched the show remain an integral part of it. Lindiwe Dlamini has performed in the show since its first pre-Broadway preview in Minneapolis in summer 1997. Seven musicians have been in the orchestra pit since its Broadway opening, including Karl Jurman, who has been musical director since 2005. All told, 16 original staff members continue their vital work onstage and off.

Check out the video below to see why this is the show of a lifetime, then get your tickets to see The Lion King by visiting the show page here…you don’t want to be left out of the Circle of Life!