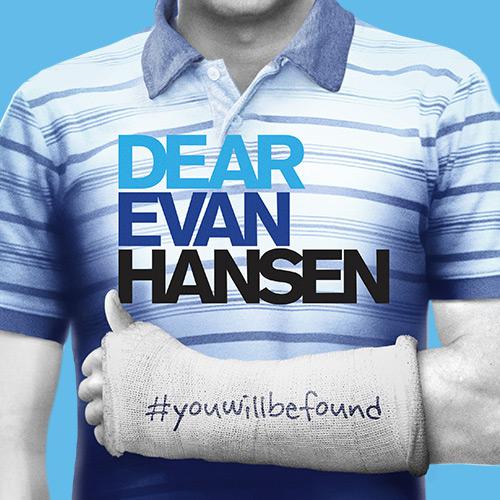 The winner of six Tony Awards including Best Musical, Dear Evan Hansen is the deeply personal and profoundly contemporary musical about life and the way we live it.

Runtime: 2 hours and 25 minutes, including 1 intermission

Runtime: 2 hours and 25 minutes, including 1 intermission 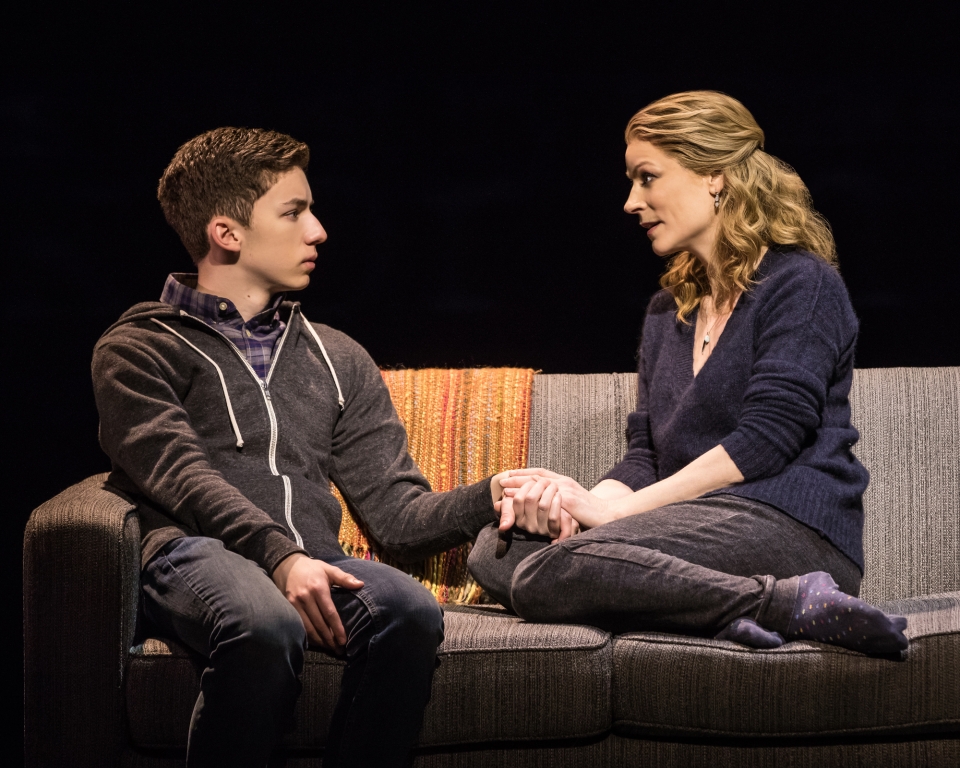 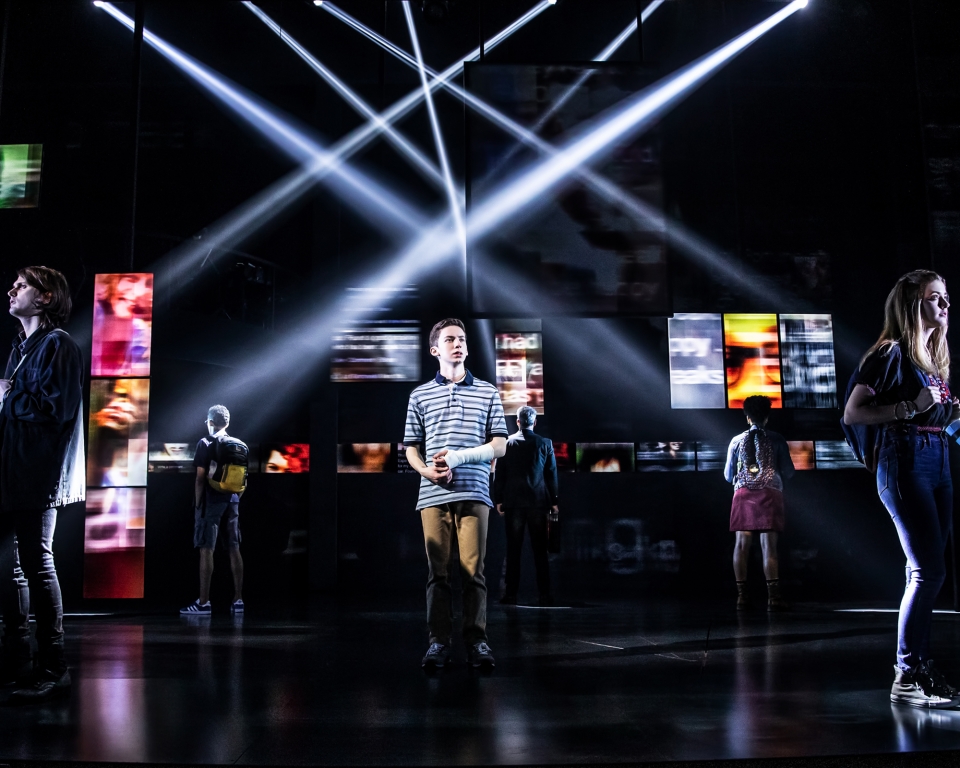 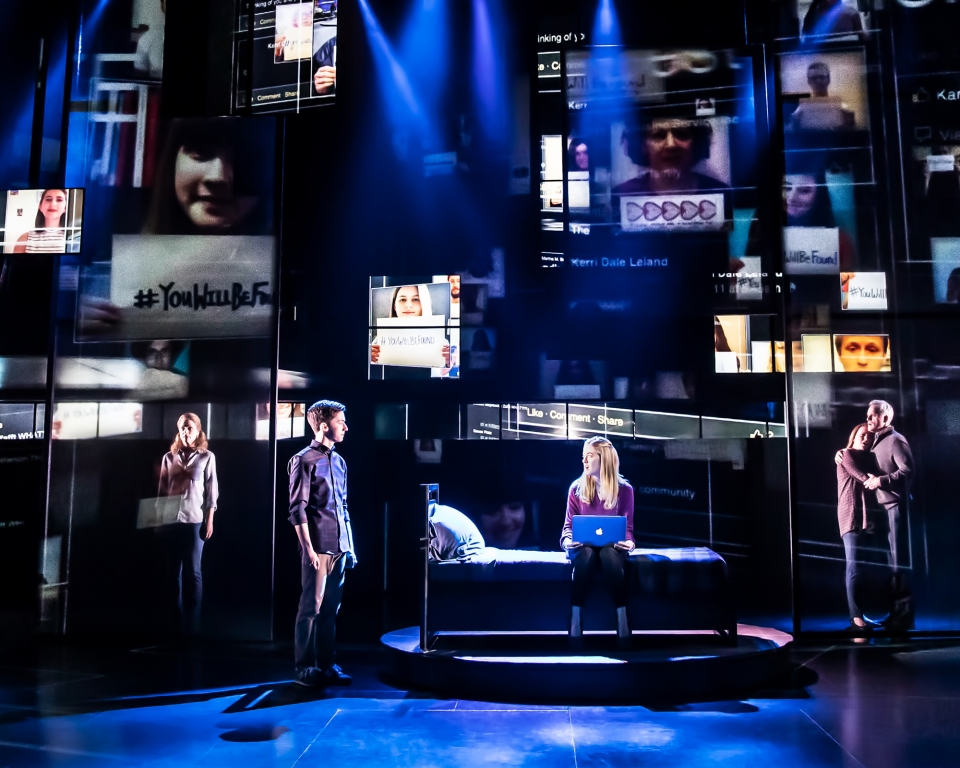 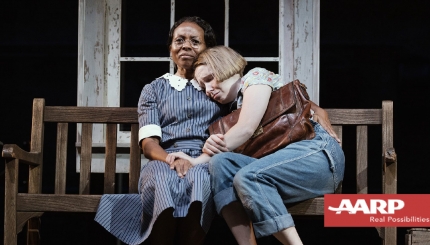 See NYC for Less This Winter 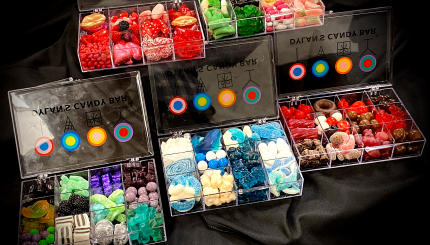 Valentine’s Day is almost here! Whether you’re spending it with a sweetheart, with your friends, or with yourself, a Broadway… 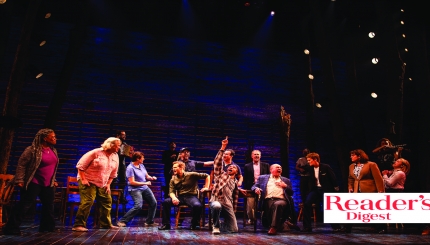 Skip the mall and forget trying to figure out what size to buy everyone. Experience gifts are the fun, smart alternative to…