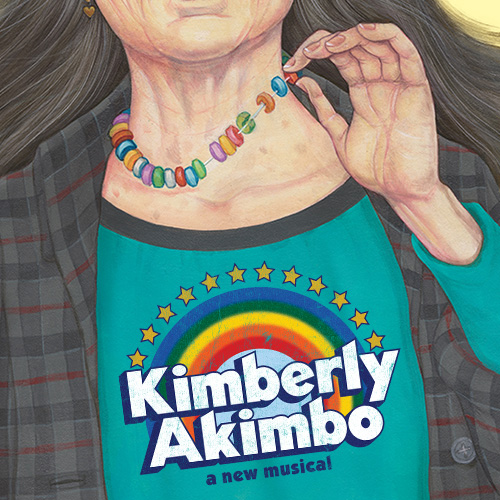 The most celebrated new Broadway musical of the season is Kimberly Akimbo.

Named “Best Theater of the Year” by The New York Times, The Washington Post, and Vulture, Kimberly Akimbo tells the story of Kim (Tony Award winner Victoria Clark), a bright and funny Jersey teen who happens to look like a 72-year-old lady. And yet her aging condition may be the least of her problems. Forced to maneuver family secrets, borderline personalities, and possible felony charges, Kim is determined to find happiness in a world where not even time is on her side.

Kimberly Akimbo has arrived on Broadway, where it opened to unanimous rave reviews. Critics have called it “The Best Musical of the Year – by far” (The Wall Street Journal); “Profoundly funny and heartbreaking; the season’s most moving new musical” (The New York Times); and “A howlingly funny heartbreaker of a show” (The New Yorker). This coming-of-age story for the Ages features a book and lyrics by Pulitzer Prize winner David Lindsay-Abaire (Rabbit Hole), music by Tony Award winner Jeanine Tesori (Fun Home), choreography by Danny Mefford (Dear Evan Hansen) and direction by award-winning director Jessica Stone.

“I loved it from the first note to the last.” – The Washington Post 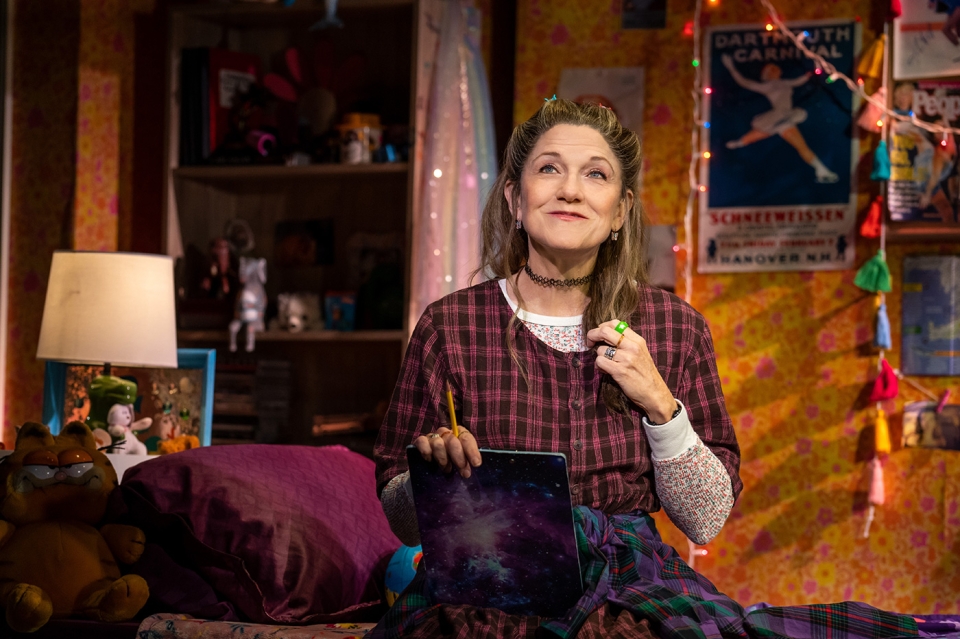 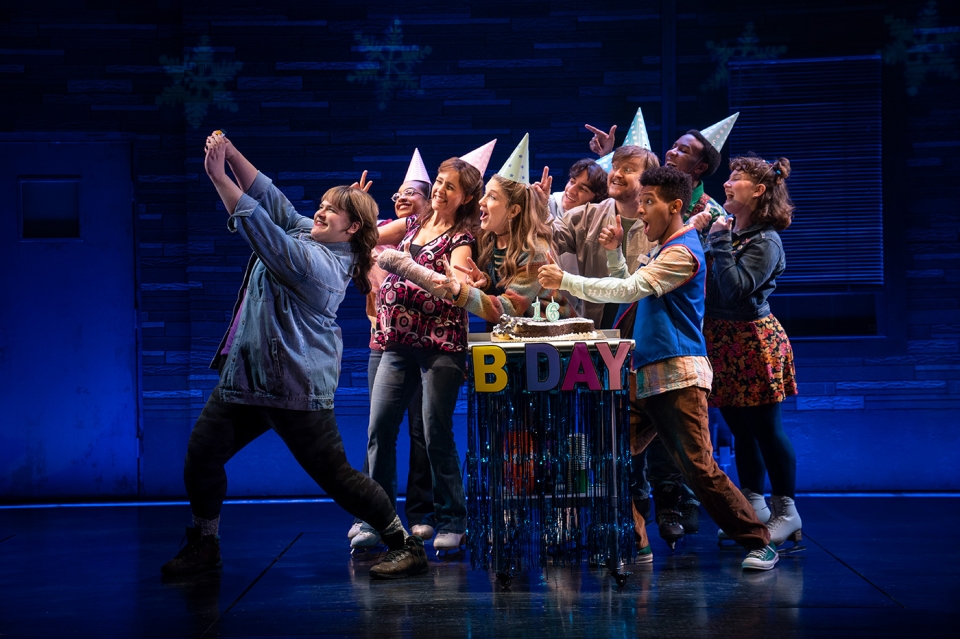 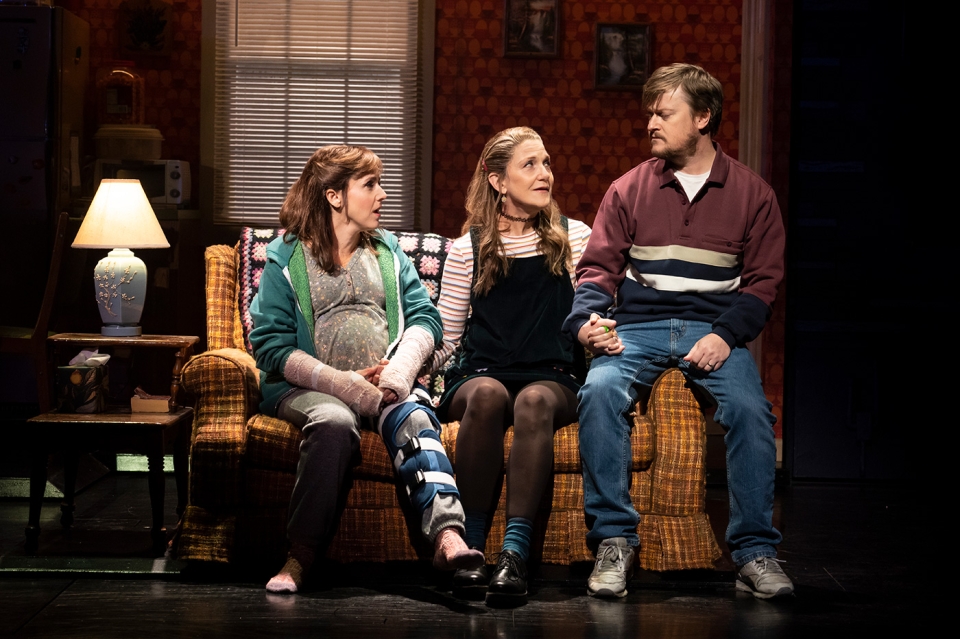 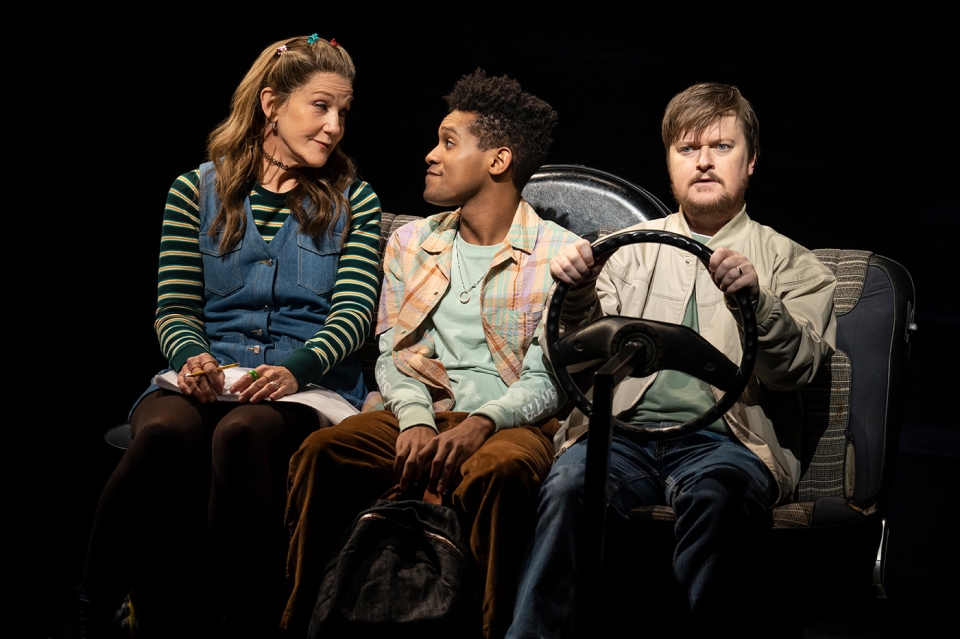 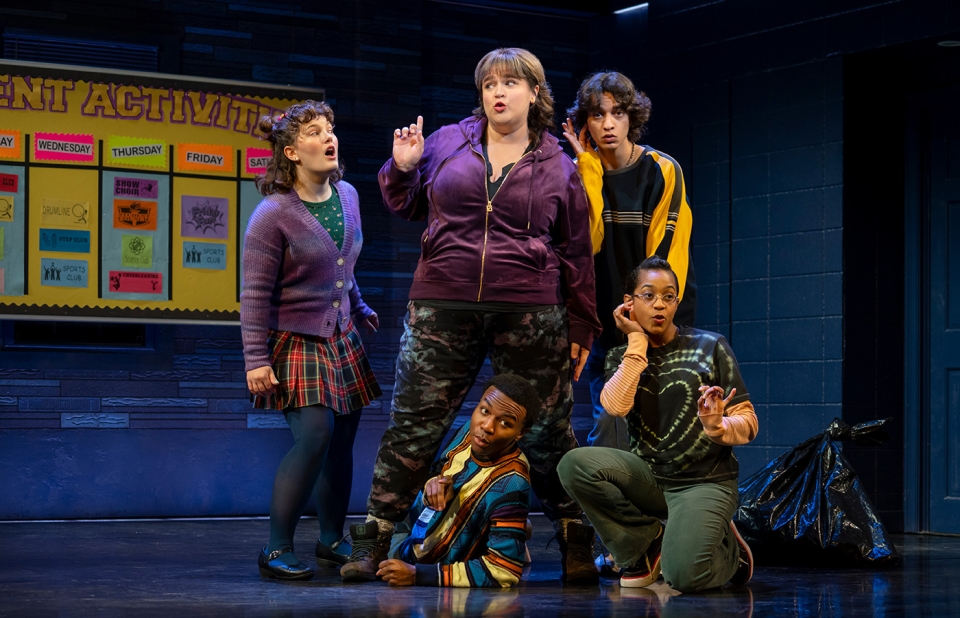 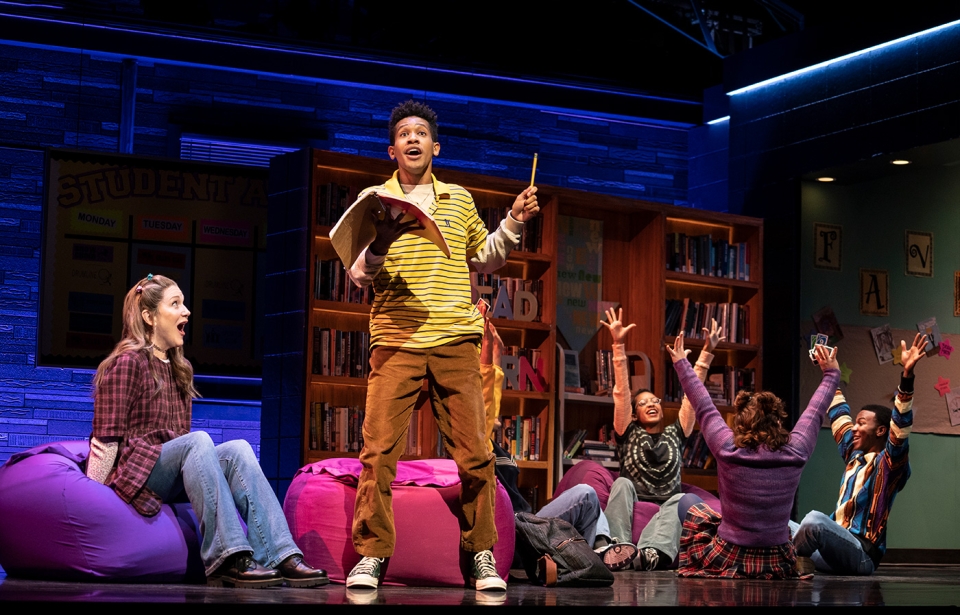 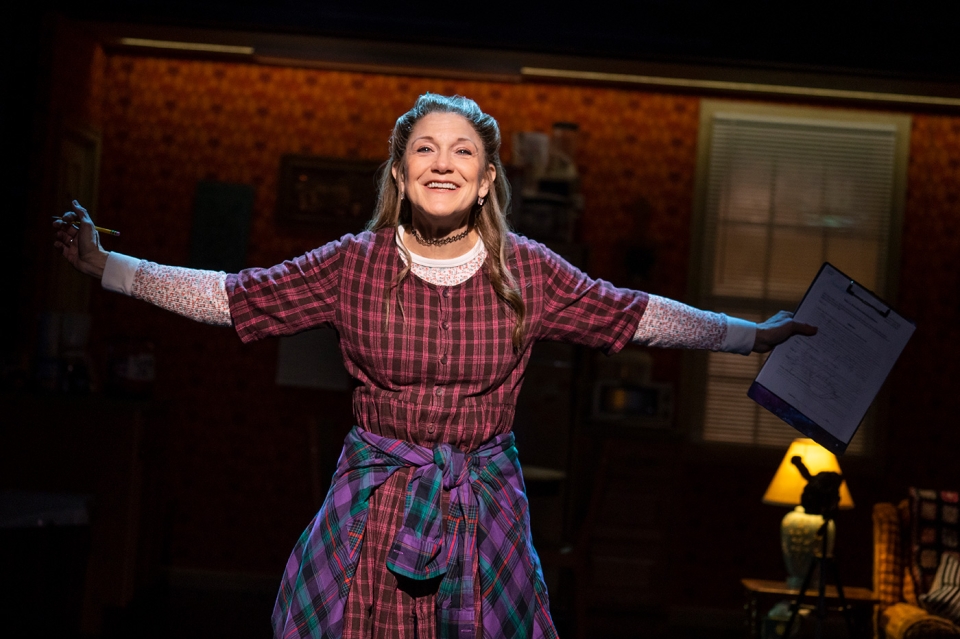 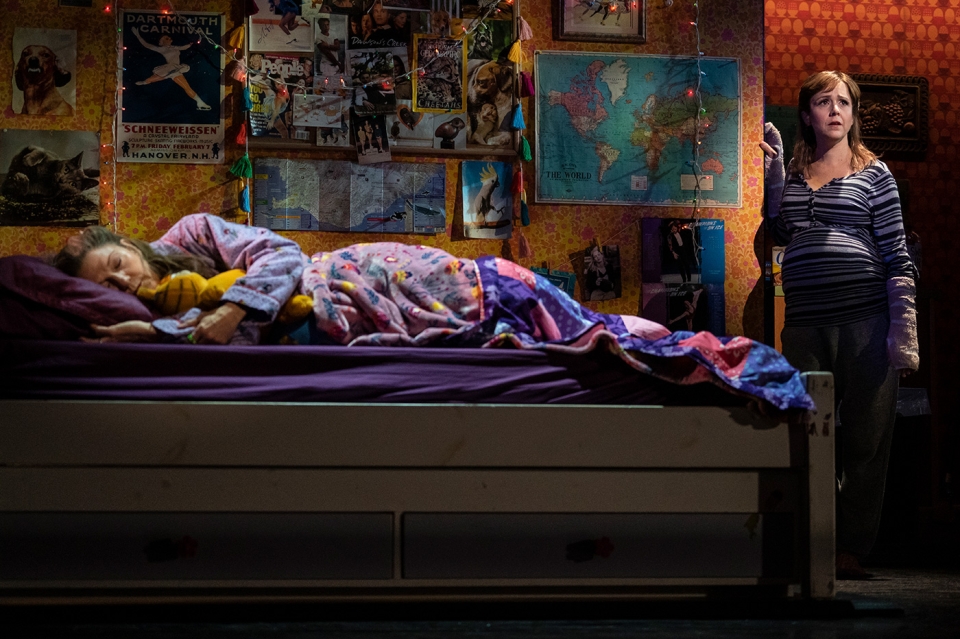 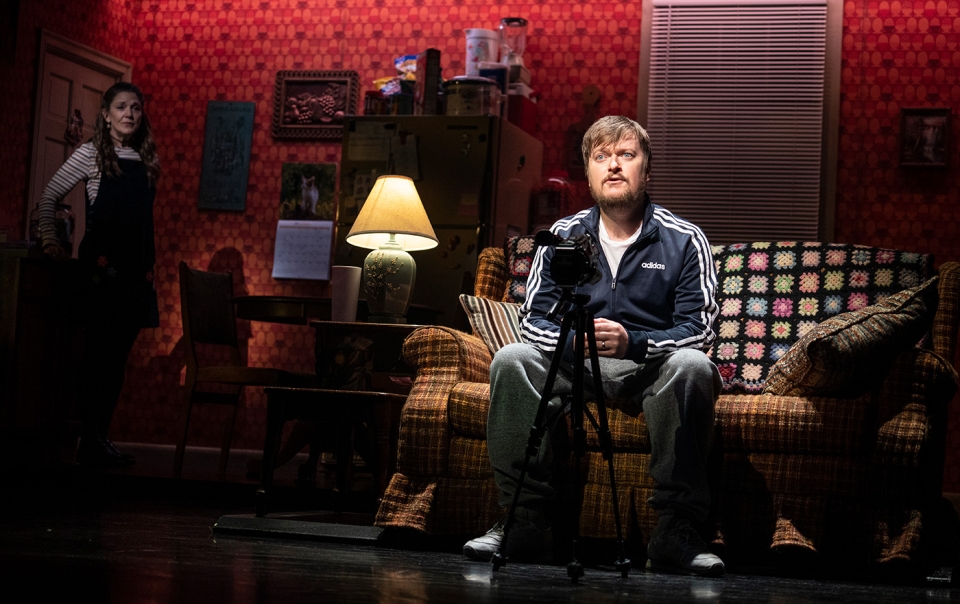 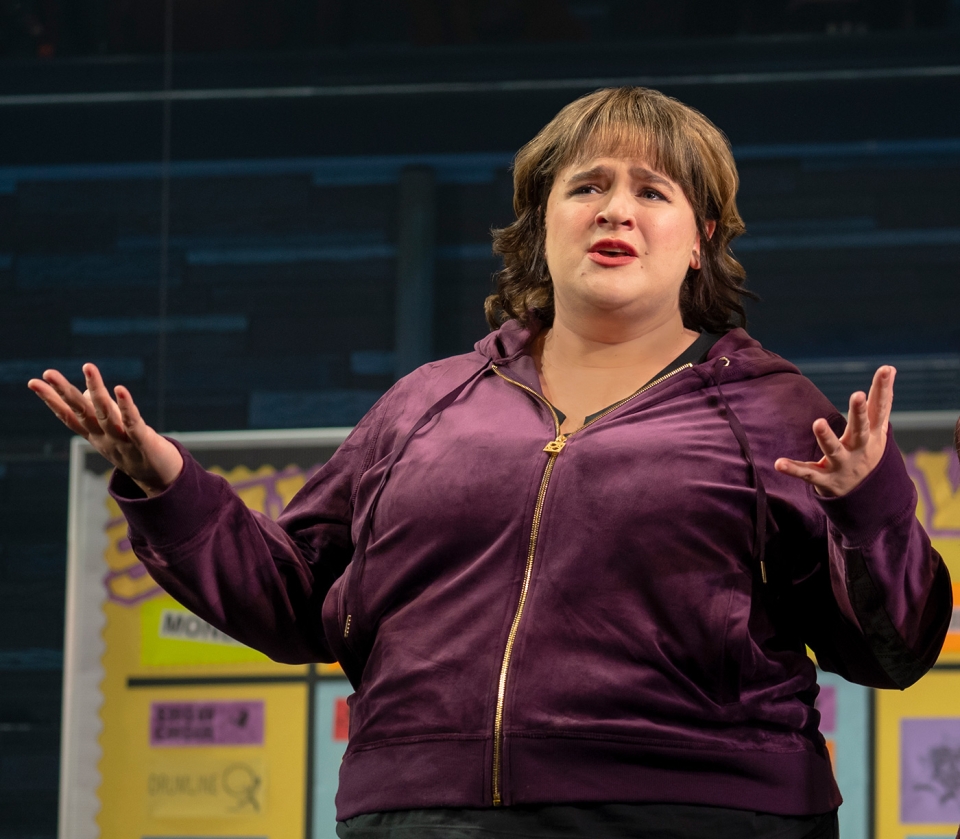 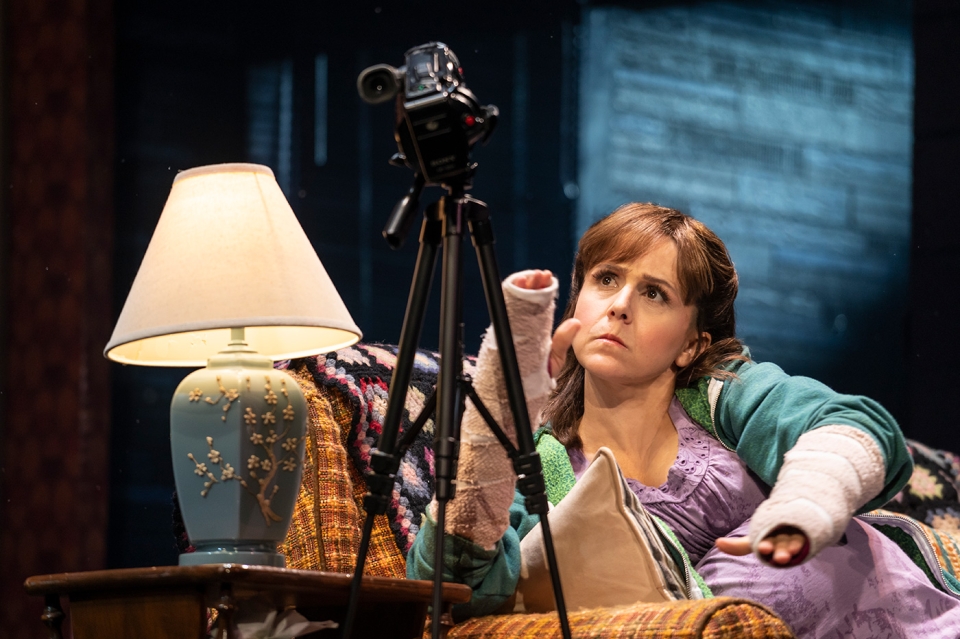 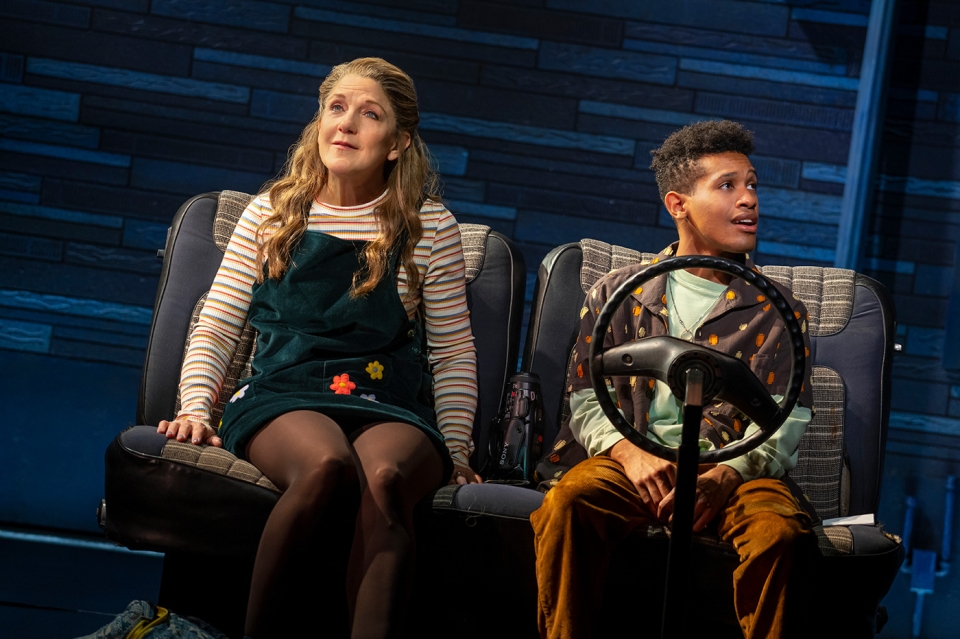 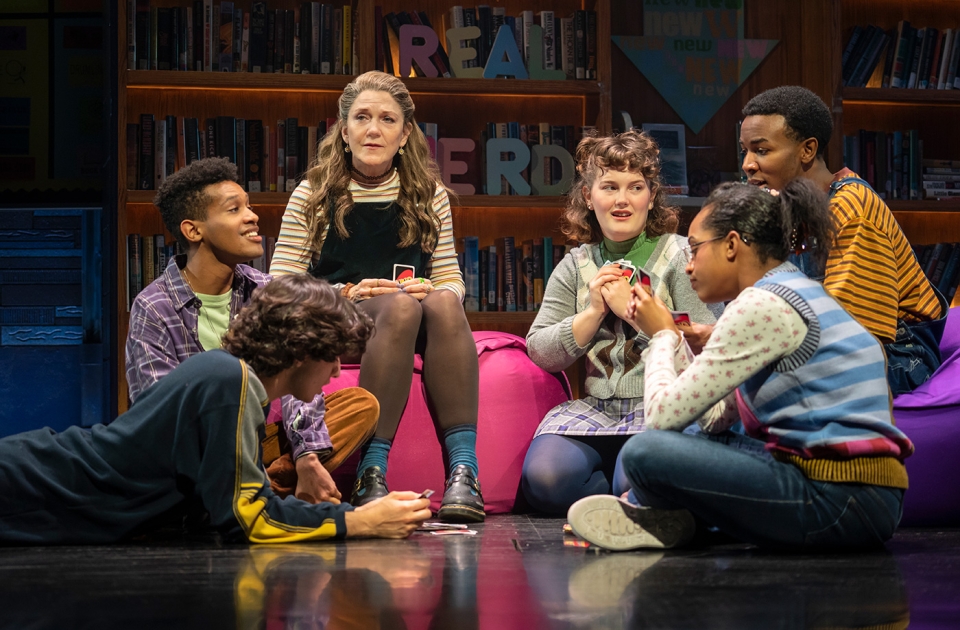 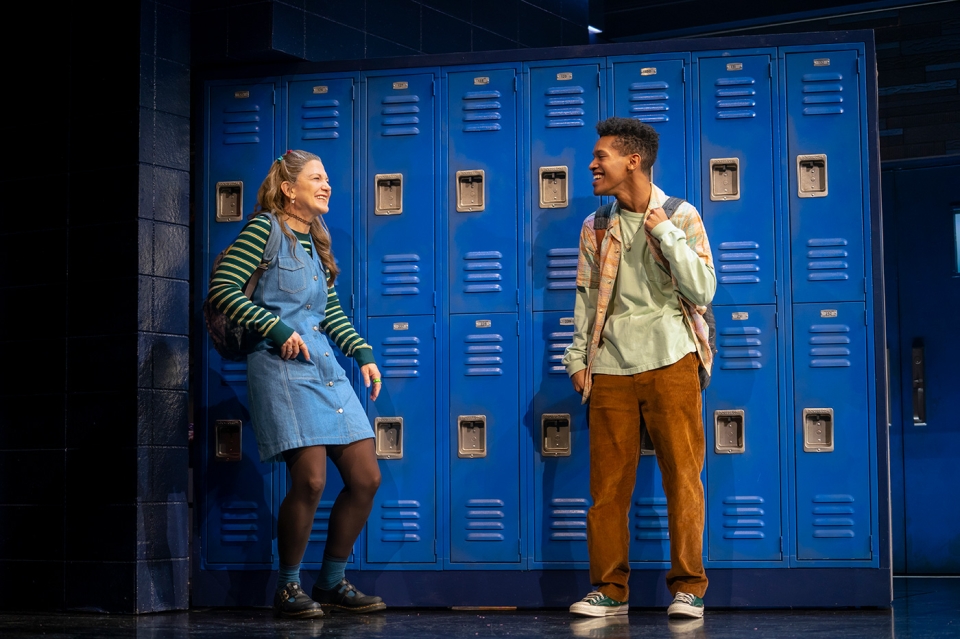 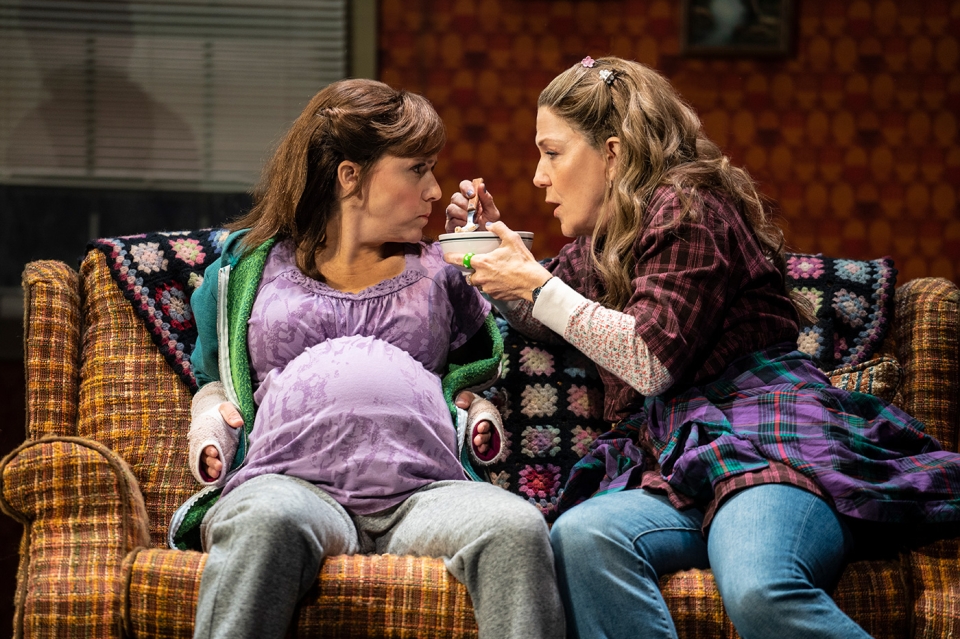