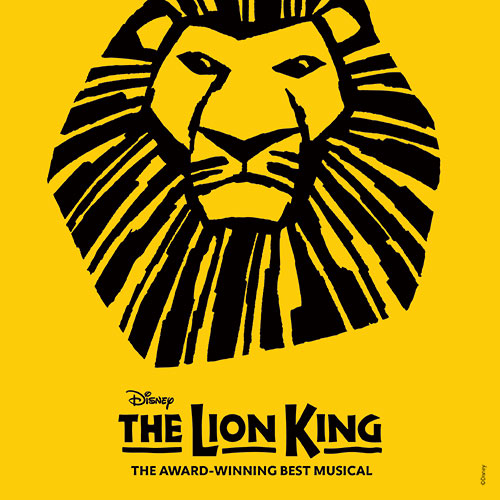 Feel the joy. Feel the thrill. Feel alive… at The Lion King. Experience the stunning artistry, the unforgettable music and the exhilarating choreography of this musical theater phenomenon—one of the most awe-inspiring productions ever brought to life on stage. A remarkable tale of hope and adventure, THE LION KING has found its way into the hearts of millions. As The New York Times says, “There is simply nothing else like it.”

Winner of six Tony Awards® including Best Musical, Disney’s The Lion King showcases the talents of one of the most acclaimed creative teams on Broadway. Tony Award-winning director Julie Taymor re-imagines the popular story using some of the theater’s most extraordinary stagecraft. The Lion King also features the exceptional work of Tony Award-winning choreographer Garth Fagan and a magnificent score crafted by the Tony Award-winning songwriting team of Elton John and Tim Rice.

Now is the time to join the circle of life at The Lion King, The Award-Winning Best Musical, playing on Broadway eight times a week at the Minskoff Theatre. 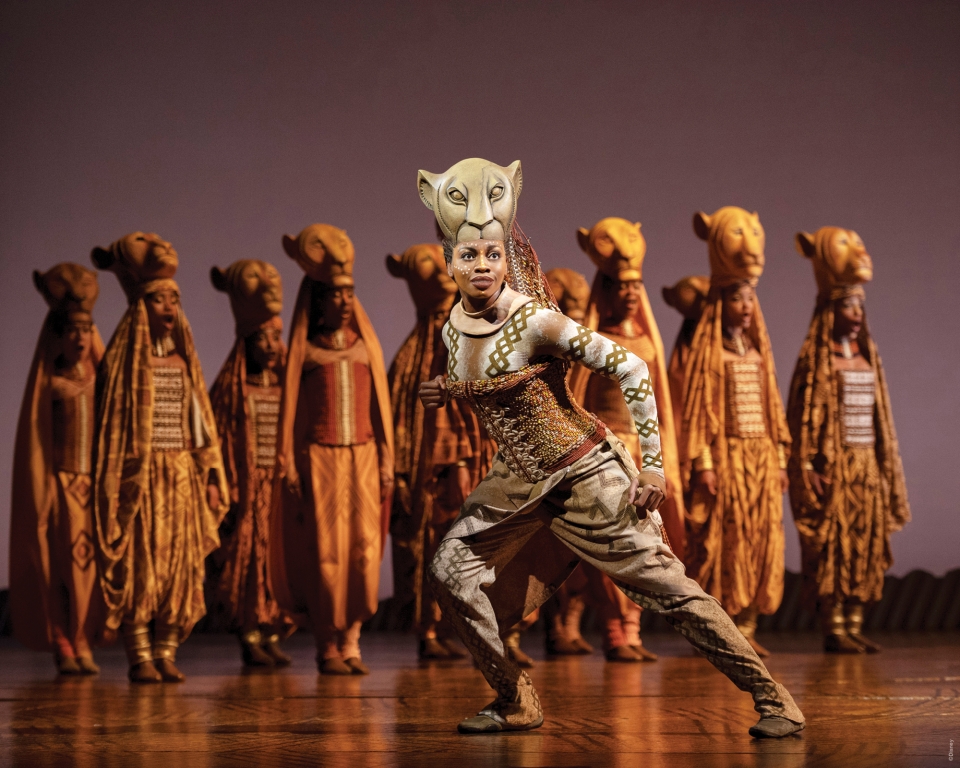 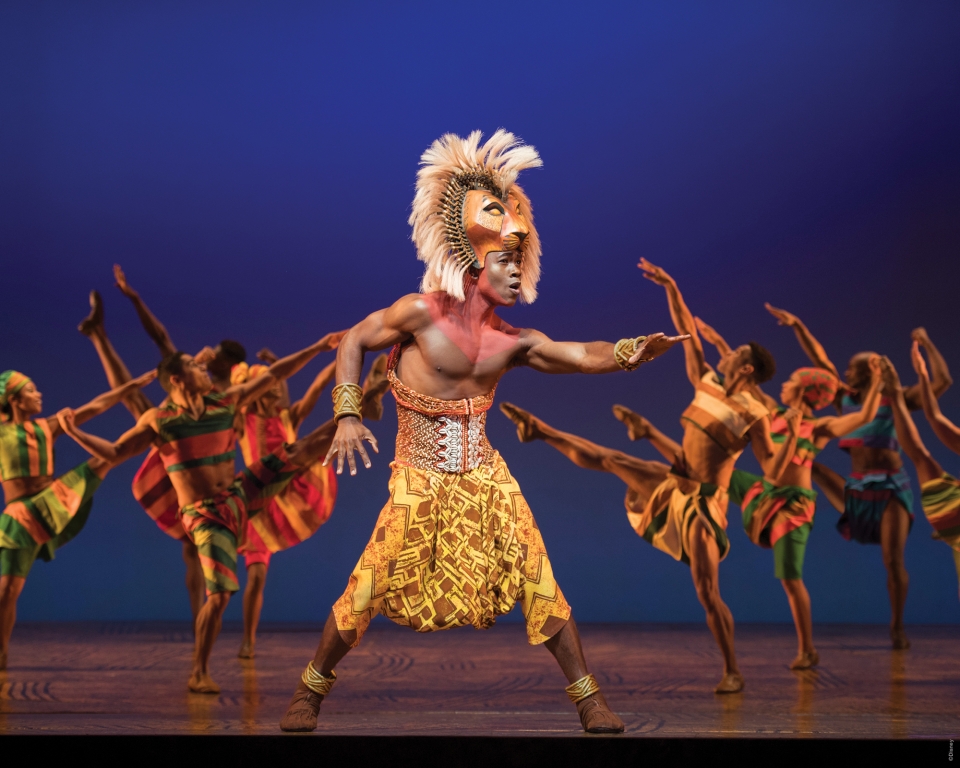 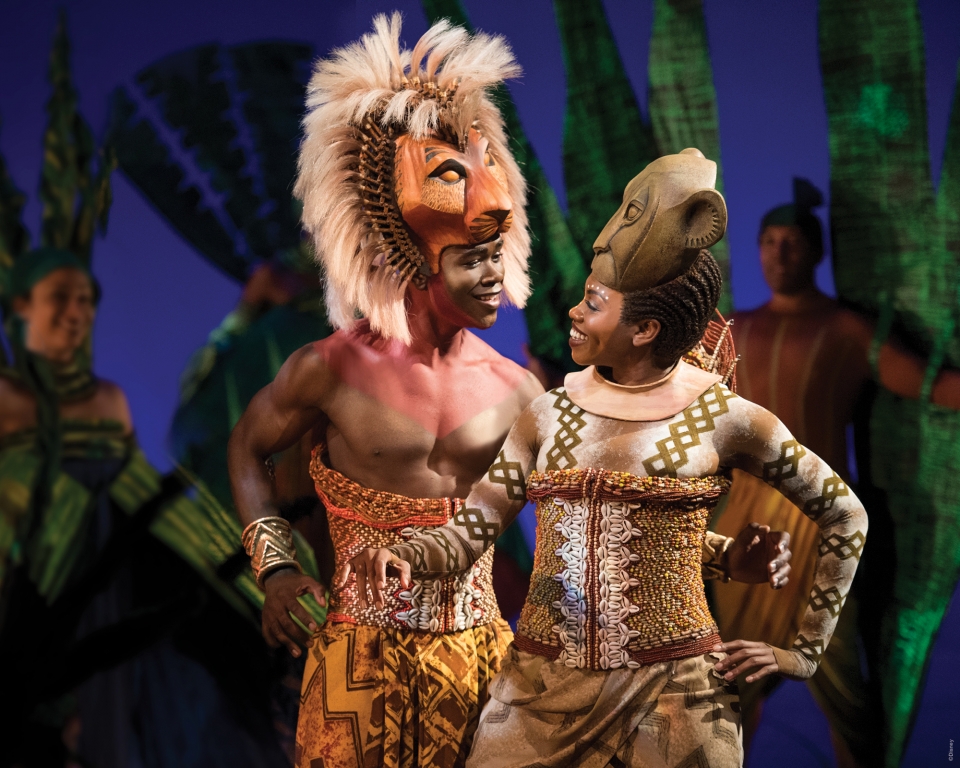 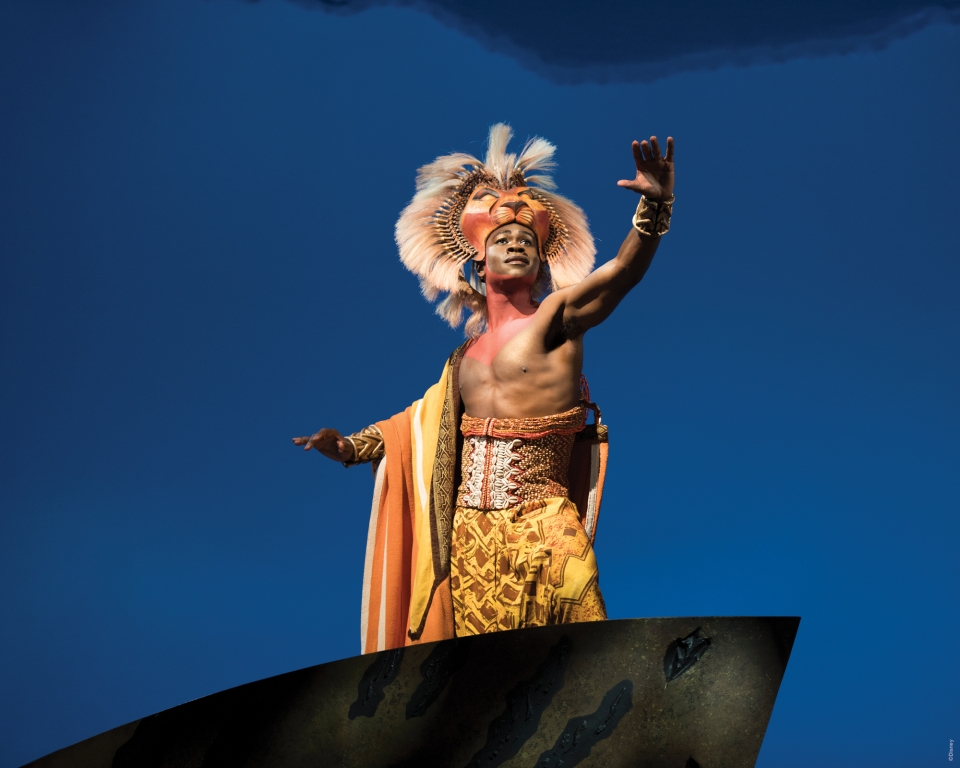 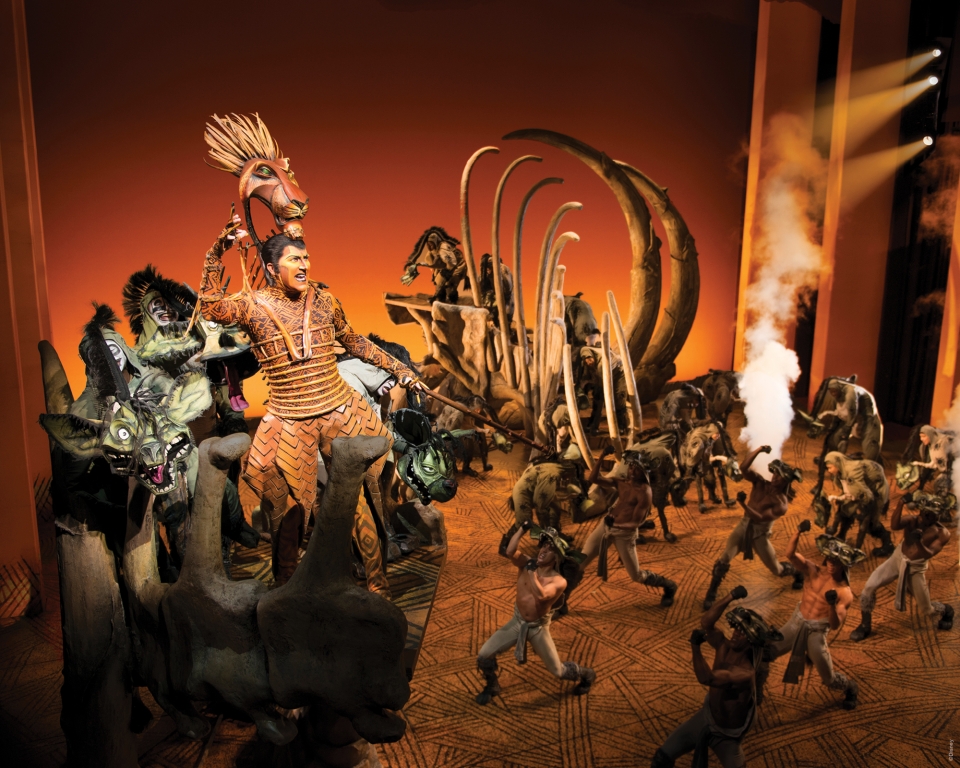 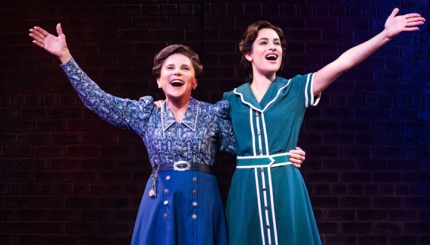 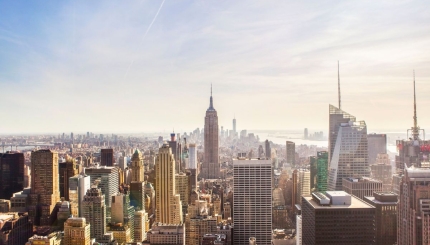 How the pandemic has changed New York City for tourists

When you think entertainment and New York City, Broadway always comes to mind. You are spoilt for choice. And what a choice there… 9 Long-running Broadway Shows Everyone Needs to See Once

Planning your first visit to New York City can be overwhelming. And if your plans include a Broadway show, it can get even more…