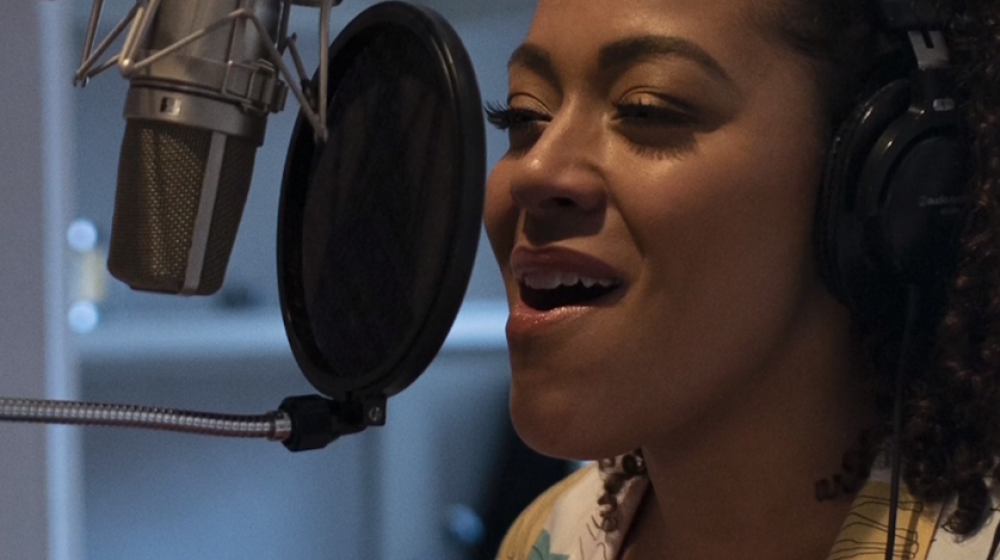 There’s a lot to love about this season’s hilarious musical comedy Tootsie.

With a Tony Award® winning book by Robert Horn, a score from 2018 Tony Award® winner David Yazbeck, and a team of amazingly talented comedic actors to bring it all to life, it’s no wonder that this show has been a runaway success.

In this video, Yazbeck and Horn break down the score⁠—and the voices—that make Tootsie one of the funnest shows in recent memory. Watch the video below to hear what they have to say, then click on the link above to book your group tickets to see Tootsie for yourself!