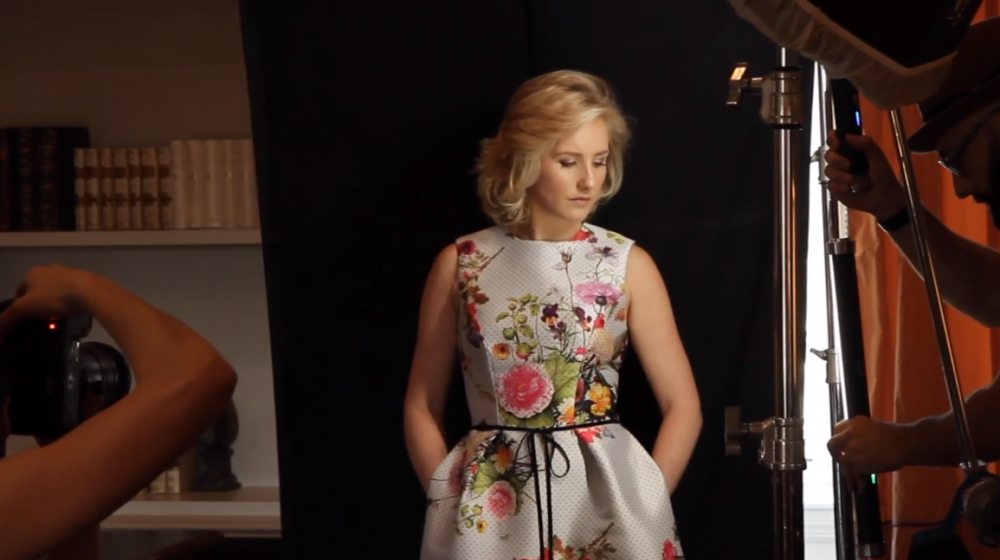 When Lady Diana Spencer married Prince Charles, she instantly became a cultural phenomenon. Leading fiercely with her heart, Princess Diana stood up for her family, her country and herself. She defied expectations, she rocked the royals and she created a legacy that will endure forever.

Now, that legacy is coming to Broadway in Diana. Watch the video below to hear actress Jeanna de Waal talk about the privilege—and challenge—of playing the beloved princess, then click on the link above to book your tickets to see this sensational new musical!