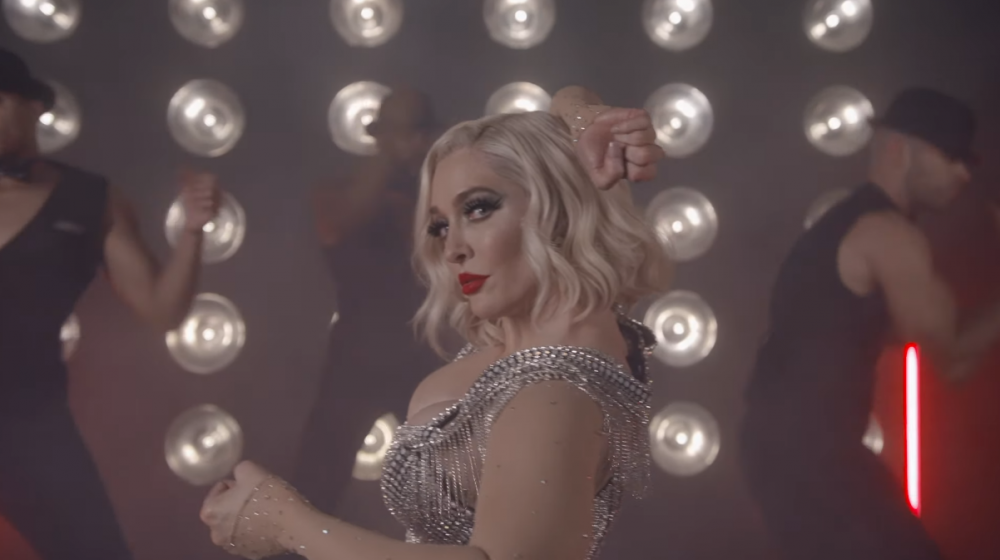 The name on everybody’s lips is gonna be… Erika.

That’s right, starting January 6th, Real Housewives of Beverly Hills’ own Erika Jayne will be joining the cast of Chicago on Broadway as Roxie Hart! A universal tale of fame, fortune and all that jazz, one show-stopping-song after another, and the most astonishing dancing you’ve ever seen—it’s no wonder Chicago has been honored with six Tony Awards®, two Olivier Awards®, a Grammy and thousands of standing ovations.

Take a peek at Erika as Roxie in this new music video—then click on the link above to book your tickets to Chicago.