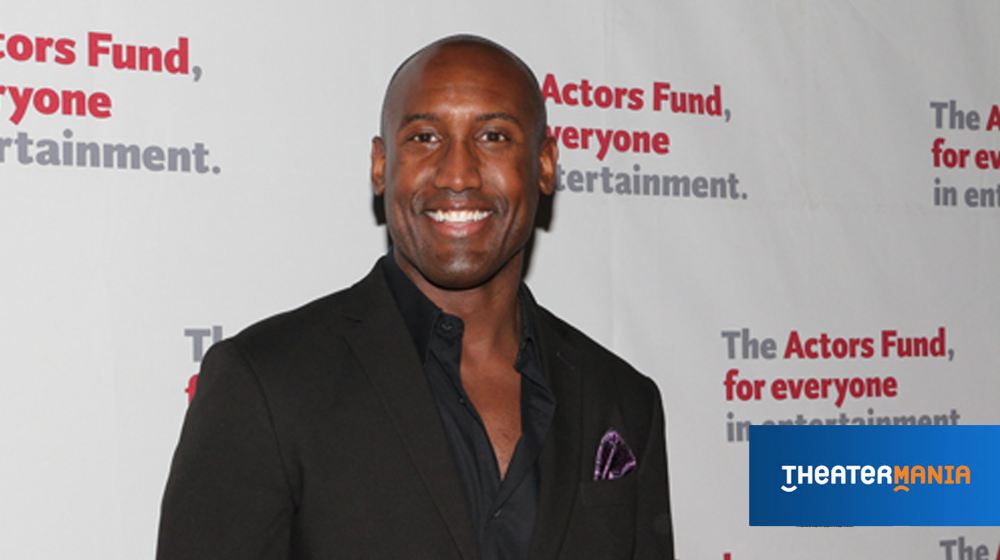 MJ The Musical has announced additional cast members for its world premiere on Broadway. The musical will begin preview performances on July 6 at the Neil Simon Theatre. Opening night is set for August 13.