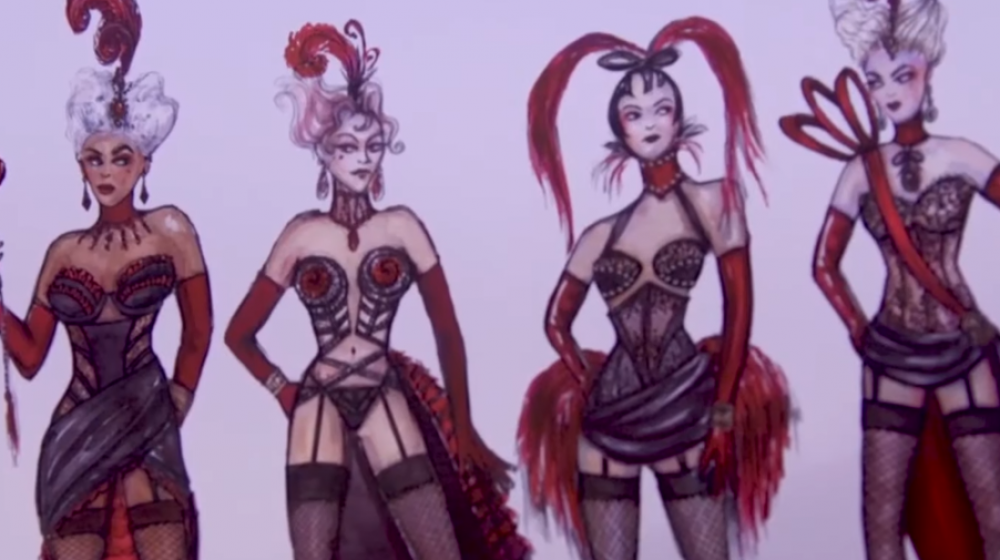 “It’s a fantasy of what it could have been,” explains costumer designer Catherine Zuber. “It’s not period accuracy at all, but it feels like it could be.”

Zuber’s lavish costumes bring the characters of Moulin Rouge! The Musical to vibrant life—watch the video below to learn more about the costumes and the process of creating them, and click on the link above to book your tickets to see them on the Broadway stage.