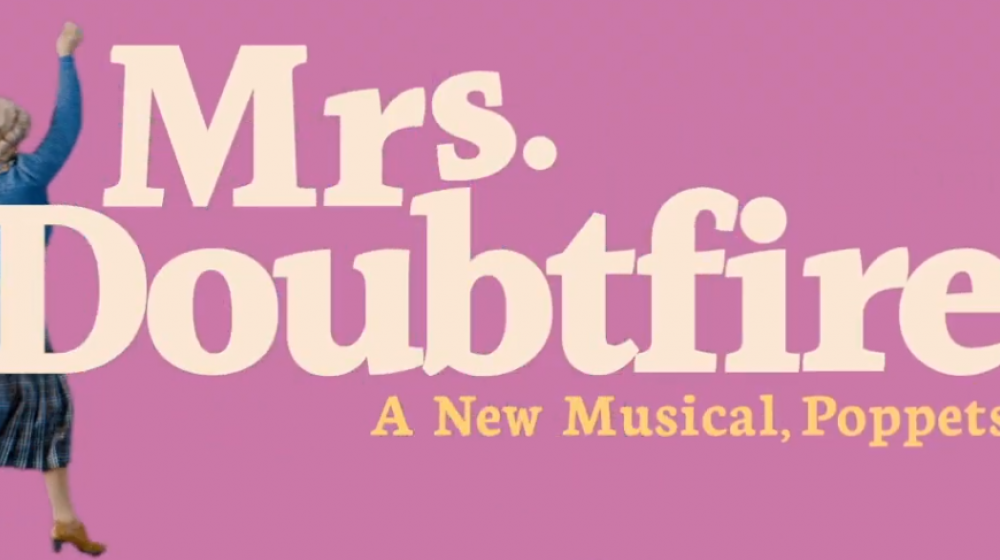 Help is on the way, dear!

Based upon the beloved 1993 Twentieth Century Fox Motion Picture, Mrs. Doubtfire tells the story of Daniel Hillard, a struggling, out-of-work actor, who will do anything for his kids. After losing custody in a messy divorce, he disguises himself as Scottish nanny Euphegenia Doubtfire in a desperate attempt to stay in their lives.

Watch the video below for a first look at Broadway’s Mrs. Doubtfire, then click on the link above to book your tickets now!