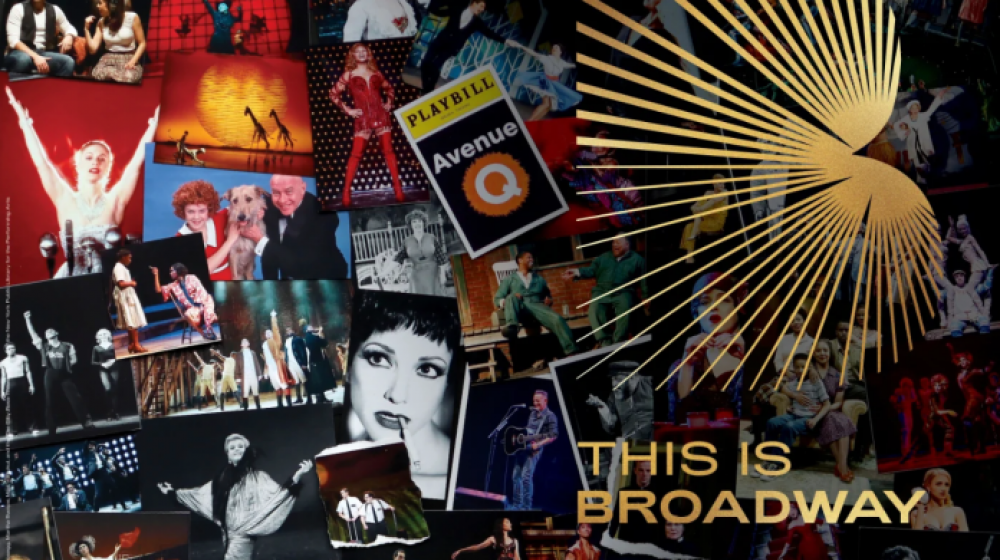 Video: This is Broadway

The Broadway League has launched a new campaign to welcome audiences back to Broadway as productions reopen after 18 months of shutdown.

The outreach campaign is marked with the release of the “This is Broadway” short film, narrated by none other than Oprah Winfrey, celebrating Broadway’s rich history and return to the stage. The video features archival footage from 99 Broadway shows and includes 735 performers, check it out below!