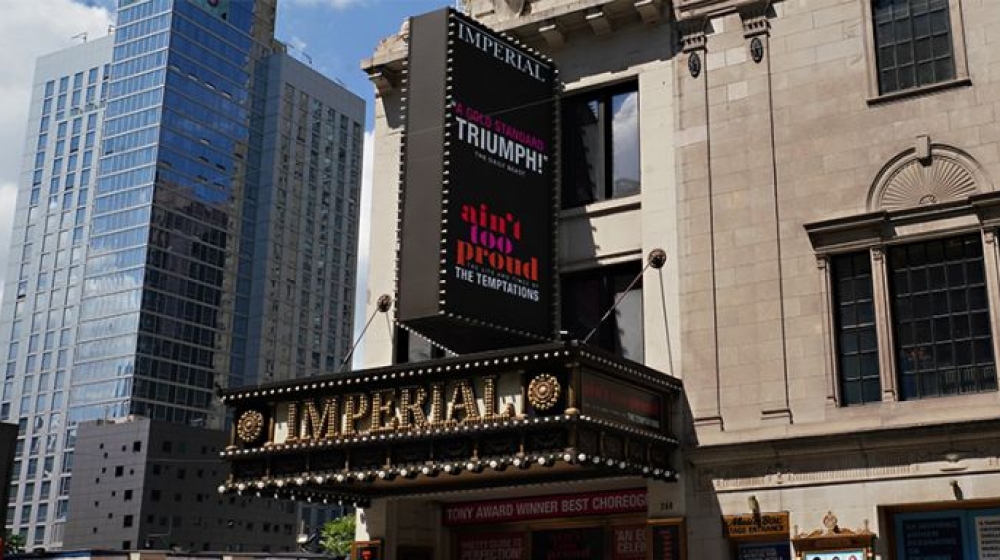 Full casting for the Broadway return of Ain’t Too Proud was announced Wednesday.

Returning to their roles as The Temptations are Nik Walker as Otis Williams, James Harkness as Paul Williams, Jawan M. Jackson as Melvin Franklin, Matt Manuel as David Ruffin and Jelani Remy as Eddie Kendricks. The five leads were all in these roles when the production halted performances in March 2020…READ MORE