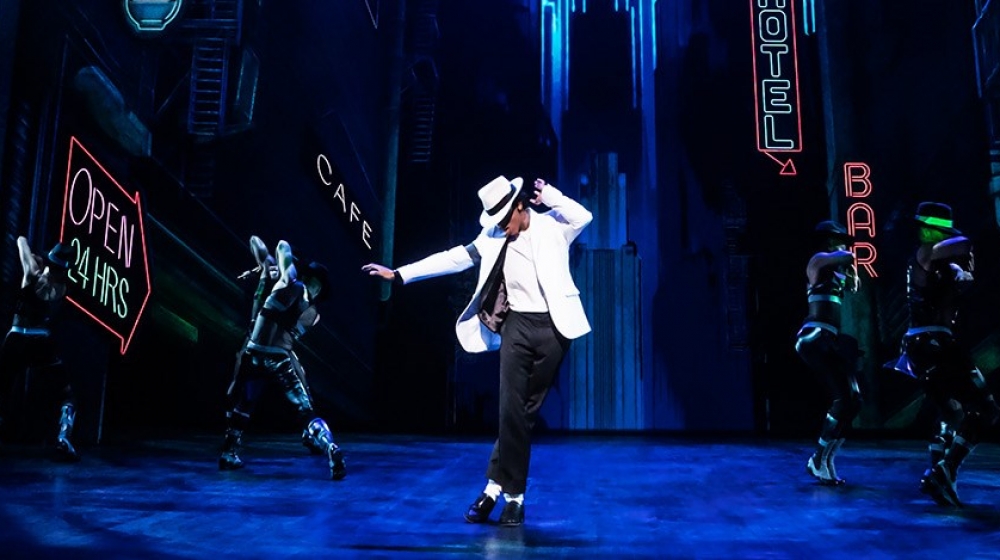 MJ is the electrifying new Broadway musical that takes audiences inside the creative process of one of the greatest entertainers in history. Portraying Michael Jackson is no easy feat, but Myles Frost is more than up for the task. Follow along the incredible journey in the MJ docuseries Startin’ Somethin’ below.

Episode 1Everyone has an origin story, and this is the story of Myles Frost. Raised in the suburbs of Maryland by his mother and grandmother, Myles demonstrated a knack for performing at an early age. With support from his high school music teachers in a production of Hairspray, Myles was set on a path that would eventually lead to Broadway.

Episode 2Broadway Bootcamp begins and it’s time for Myles to meet his instructors, the legendary and brilliant Rich and Tone Talauega. After working with Michael Jackson for years, Rich and Tone joined MJ as Michael Jackson Movement Coaches and are helping Myles learn the ins and outs of what it takes to move like one of the greatest performers of the 20th century.

Episode 3Rehearsals are in full swing as the cast and creative team behind MJ reflect on the journey to Broadway. With an all-star creative team including two-time Pulitzer Prize winner Lynn Nottage on book and Tony Award Winner, Christopher Wheeldon as director and choreographer, MJ creates a mix tape of Michael Jackson’s life that blends his iconic dance moves and unforgettable music into a musical that will leave audiences with a new found appreciation for the artist.

Featuring over 25 of Michael Jackson’s biggest hits, MJ allows us to rediscover the man in the mirror – with an explosion of music, choreography and theatricality as unforgettable as the artist himself. MJ is now in performances, see Myles and the entire cast yourself by getting tickets here.