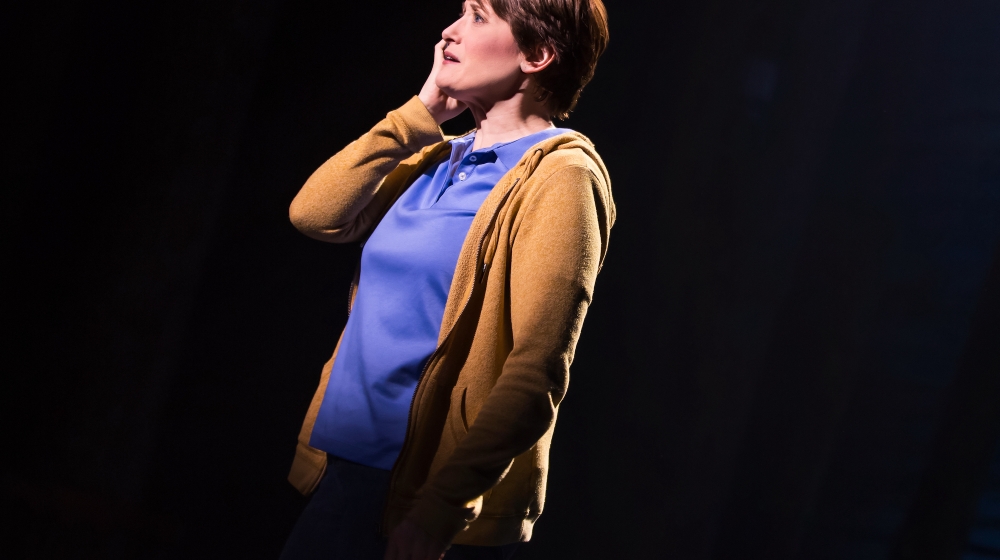 What better way to celebrate the return of Broadway than by showcasing the stars from the plays that everyone is clamoring to see? As a Broadway fan myself, I’ve always wanted to know more about the actors who entertain me and help me escape from my everyday life with their singing, dancing, talent and wit.

But instead of a standard profile, I thought it would be richer and more interesting for these stars to share their insider tips on New York- the city where they live and work and a destination that’s a favorite of so many people from around the world. I can tell you that I consider myself incredibly lucky to call New York home and think that it’s the greatest place in the world.

I’m kicking off the series with Petrina Bromley, who originated the role of Bonnie and others in the musical “Come From Away” and currently continues in the role. Bromley is originally from Newfoundland where the show takes place and can also be seen in the new CBC Canadian television comedy series “Son Of A Critch” as Sister Margaret. [READ MORE]