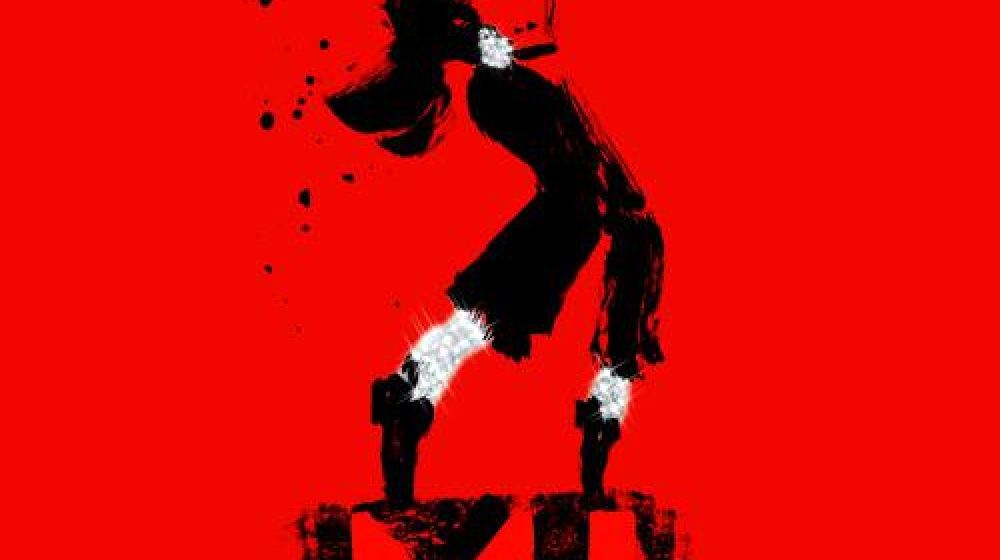 At this year’s Tony Awards – the Oscars of the US musical and theatre scene – Myles Frost won the award for Best Musical Actor for his role in ‘MJ’. The 22-year-old embodies the music legend Michael Jackson in the Broadway hit.

The newcomer beat out two veterans of the theatre and film scene: Hugh Jackman (nominated for ‘The Music Man’) and Billy Crystal (nominated for ‘Mr. Saturday Night’), who also entered the race as Best Male Musical Actor. [READ MORE]