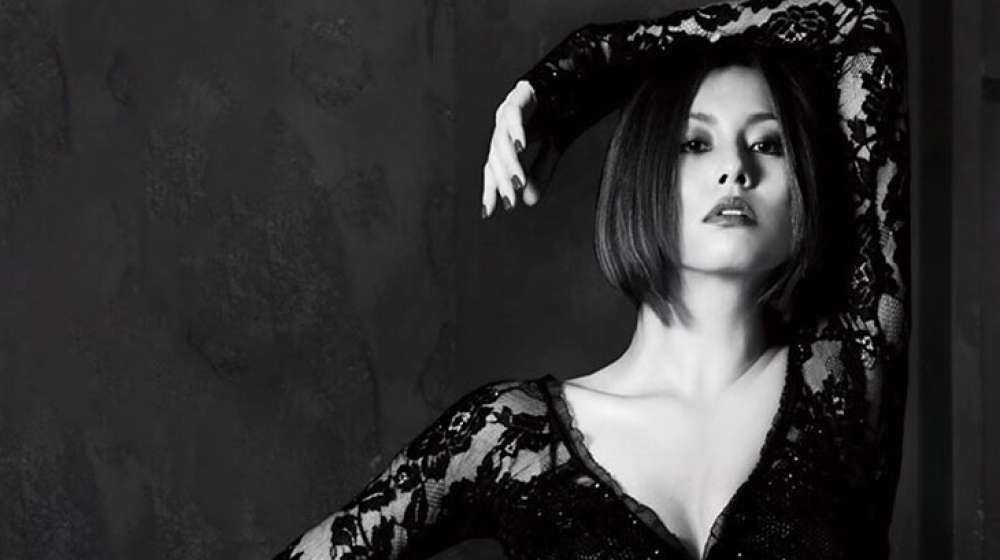 Japanese actor Ryoko Yonekura will return to the Broadway production of the Tony-winning revival of Chicago November 7 at the Ambassador Theatre.

Yonekura, who will again step into the role of Roxie Hart, will continue through November 20. During her limited engagement, the long-running production will celebrate 26 years on Broadway. That milestone will occur November 14. In 2008 Yonekura portrayed Roxie in the Japanese production of Chicago; she subsequently made her Broadway debut in that part in 2012 and returned in 2017 and 2019. She has had an extensive career on stage and on screen, including playing surgeon Michiko Daimon in the Japanese TV series DoctorX.