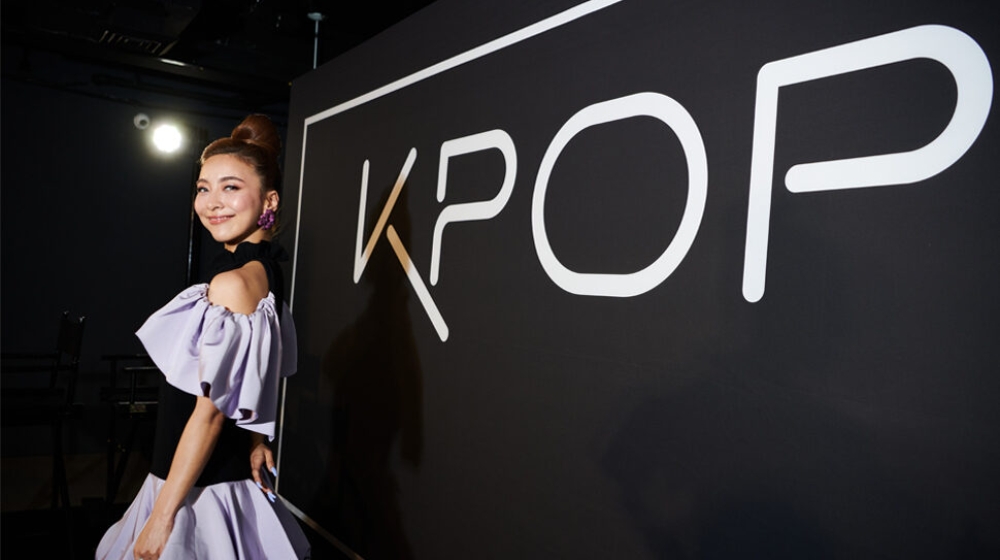 The upcoming Broadway production of KPOP has set its final cast, led by K-pop singer Luna. The show will previews at the Circle in the Square Theatre October 13 ahead of a November 20 opening night.