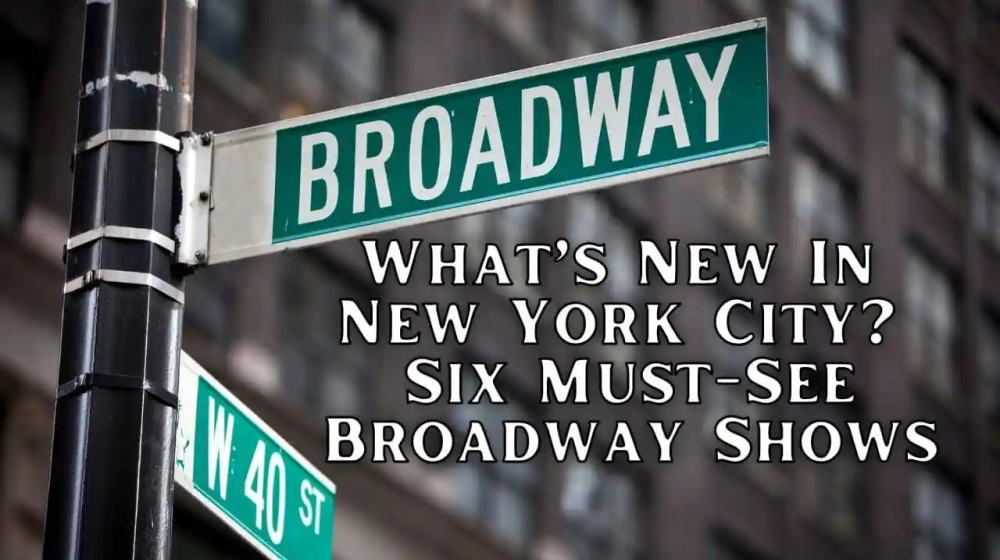 Planning a trip to The Big Apple this Autumn? The Broadway Collection has announced a host of exciting new musicals and performances to its already impressive list, including & Juliet, A Beautiful Noise: The Neil Diamond Musical, Almost Famous, Some Like It Hot, KPOP, and the New York City Ballet.

Sure to have travellers from across the globe dancing in their seats, & Juliet will open at the Stephen Sondheim Theatre on 17 November. This hilarious new musical flips the script on the greatest love story ever told. Bursting to life through a playlist of pop anthems including “Roar,” “Since U Been Gone,” “Baby One More Time,” and more, & Juliet asks what would happen if Juliet evaded her tragic ending and gives her a second chance at life and love – all on her own terms. [READ MORE]