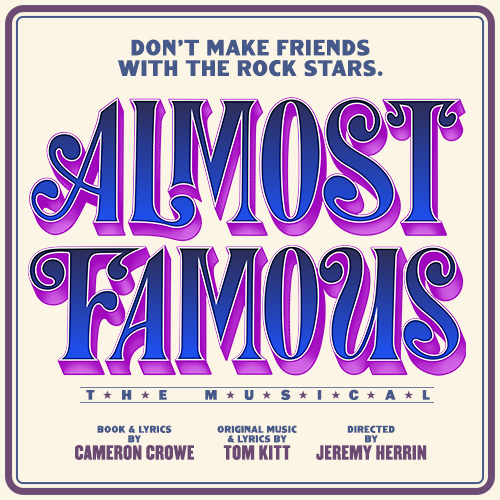 It’s all happening… Almost Famous, the new musical written by Cameron Crowe and based on his beloved film, with music and lyrics by Tom Kitt, comes to Broadway this fall.

The year is 1973 and it’s all happening. Led Zeppelin is king, Richard Nixon is President, and idealistic 15-year-old William Miller is an aspiring music journalist. When Rolling Stone magazine hires him to go on the road with an up-and-coming band, William is thrust into the rock-and-roll circus, where his love of music, his longing for friendship, and his integrity as a writer collide. Almost Famous is about a young man finding his place in the world and the indelible characters he meets along the way.

“Almost Famous is destined to conquer Broadway,” raves the Los Angeles Times. “It’s an entrancing tapestry of sound — the chaotic, communal spirit of ’70s rock distilled in a musical.” Written by Academy Award winner Cameron Crowe based on his beloved film, and featuring music and lyrics by Tony(R) and Pulitzer Prize winner Tom Kitt, Almost Famous is a hilarious and heartfelt celebration of community, family, fandom and the power of music. 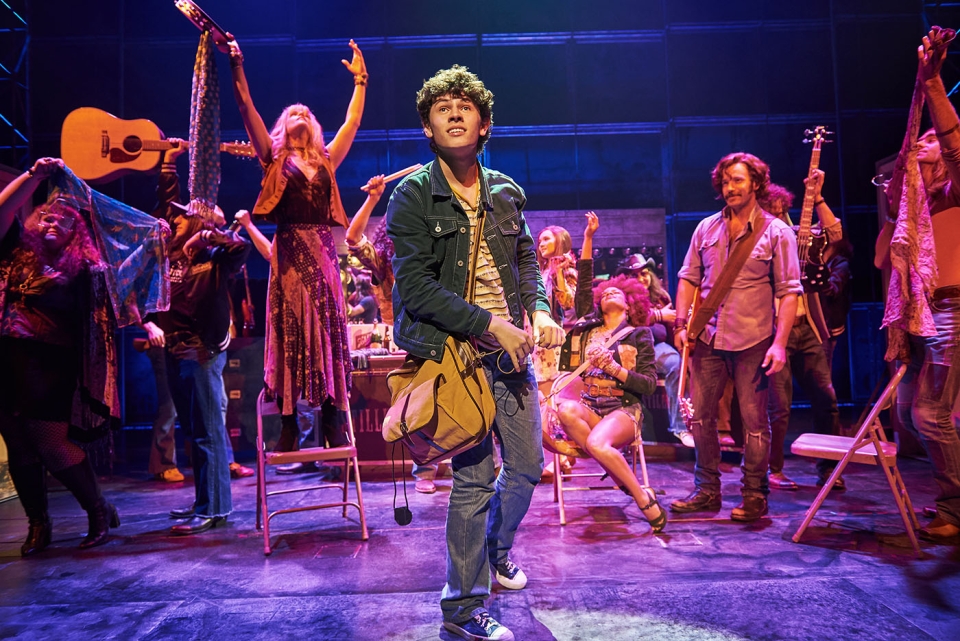 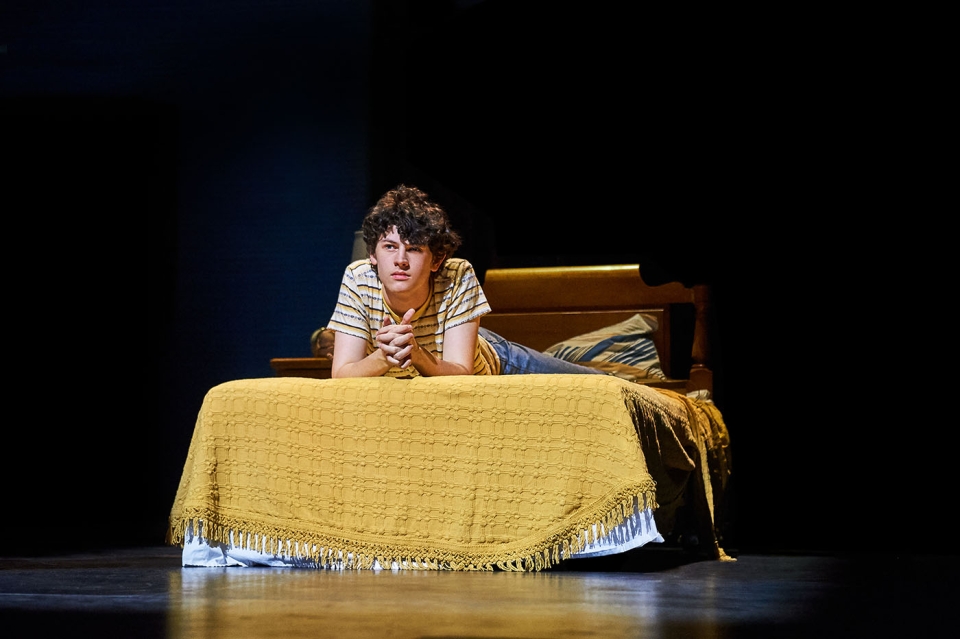 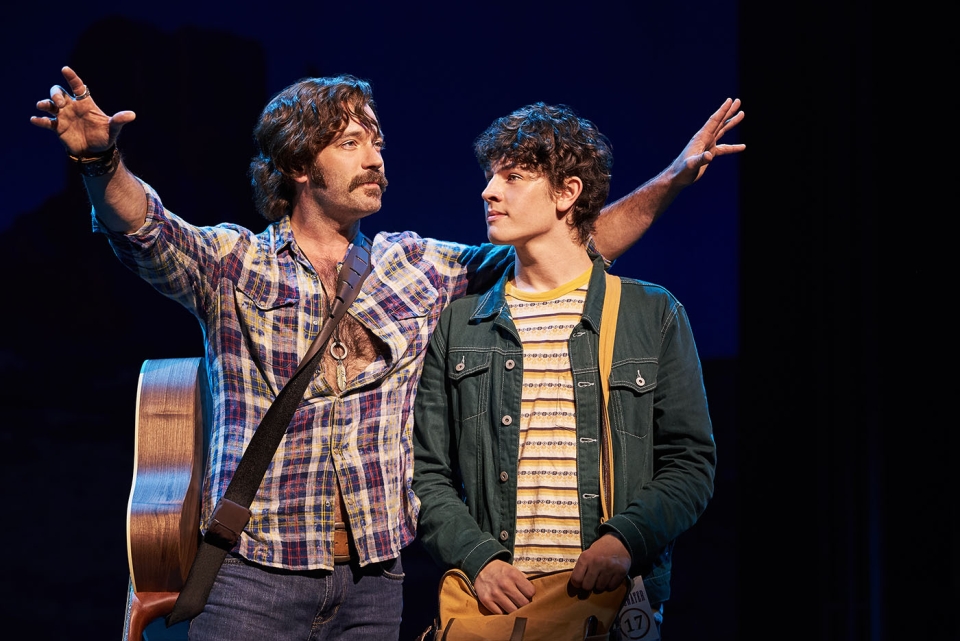 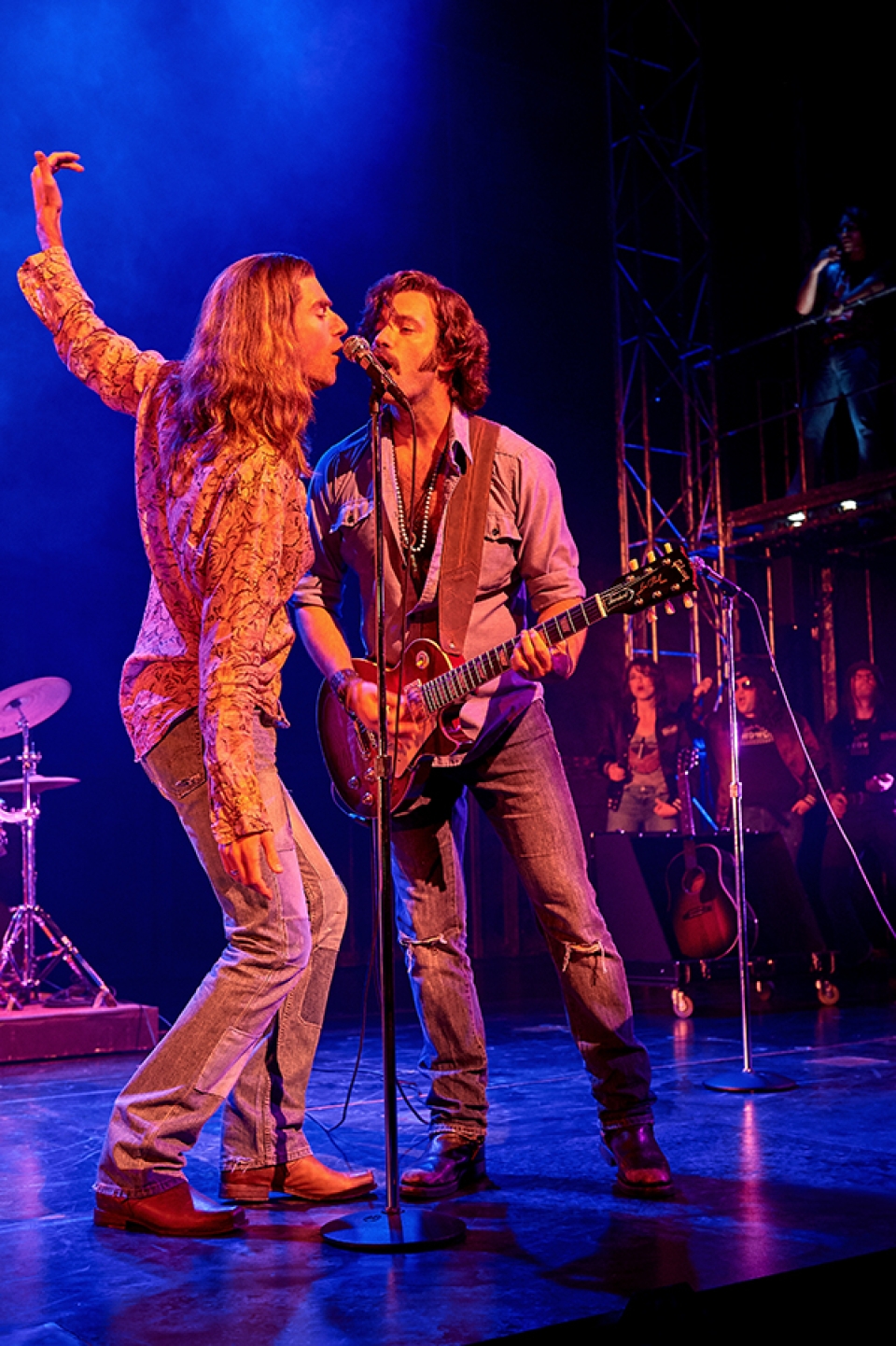 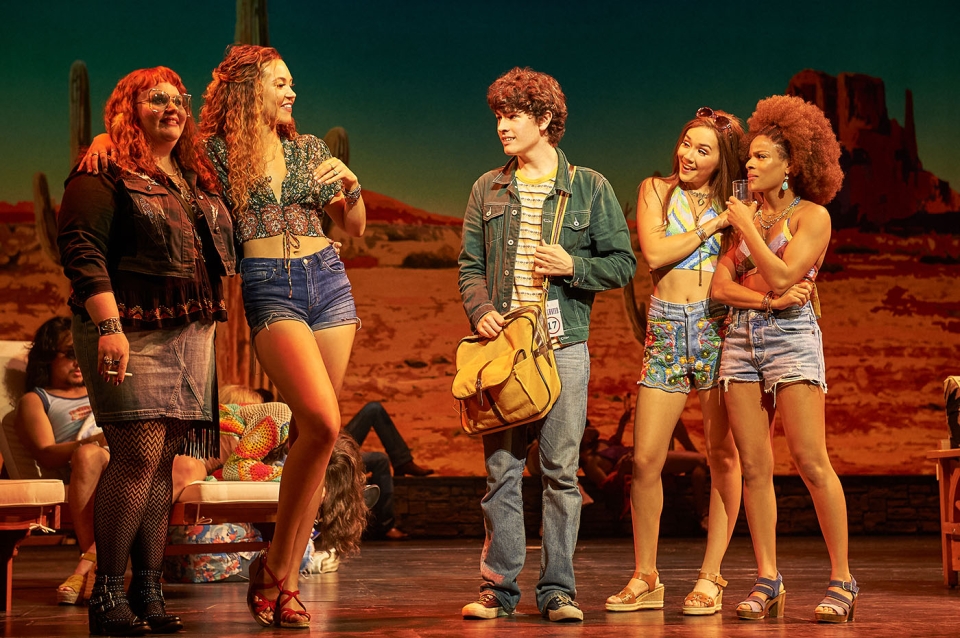