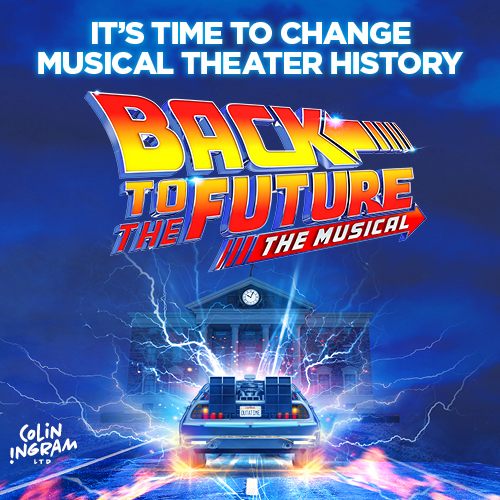 It’s time to change musical theatre history as Back to the Future the Musical arrives on Broadway!

Welcome to Hill Valley! When Marty McFly finds himself transported back to 1955 in a time machine built by the eccentric scientist Doc Brown, he accidentally changes the course of history. Now he’s in a race against time to fix the present, escape the past and send himself… back to the future.

Based on the Universal Pictures/Amblin Entertainment film, Back to the Future the Musical has a book by Bob Gale and new music and lyrics by Emmy and Grammy Award-winning Alan Silvestri and six-time Grammy Award-winning Glen Ballard, with additional songs from the film including “The Power of Love” and “Johnny B. Goode”.

Runtime: 2 hours and 40 minutes, including intermission

Runtime: 2 hours and 40 minutes, including intermission 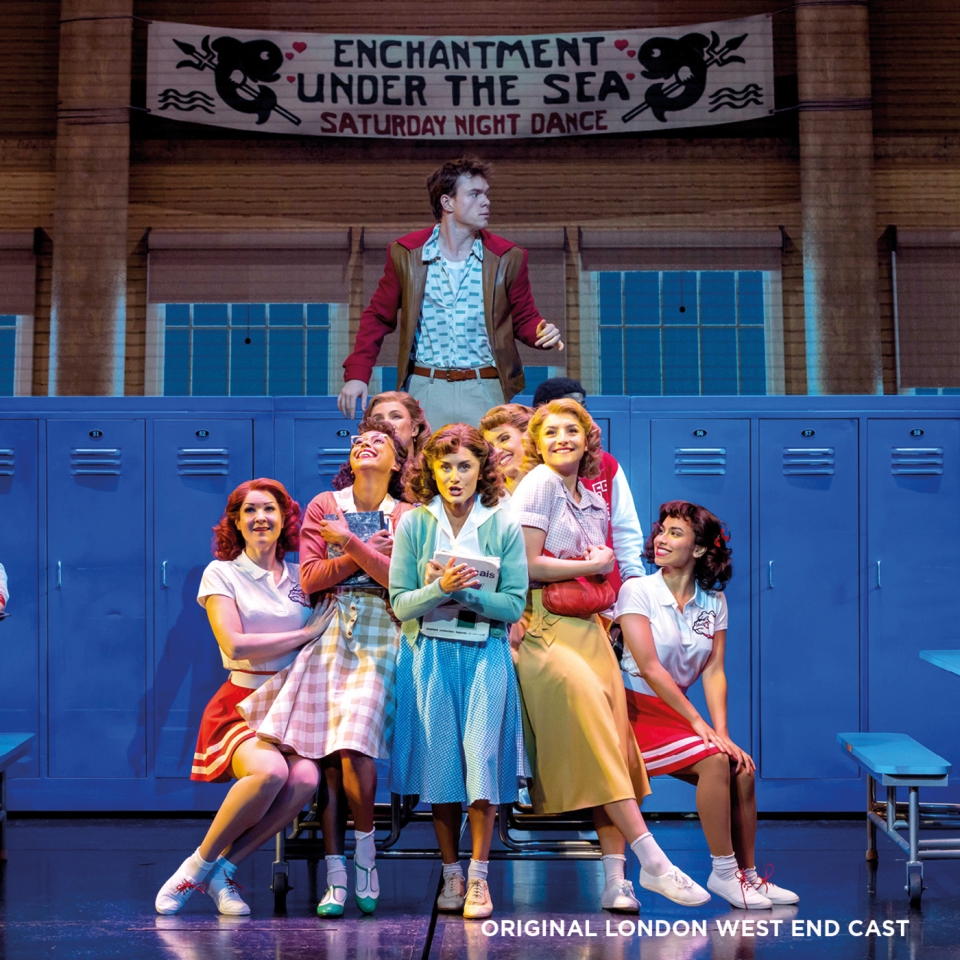 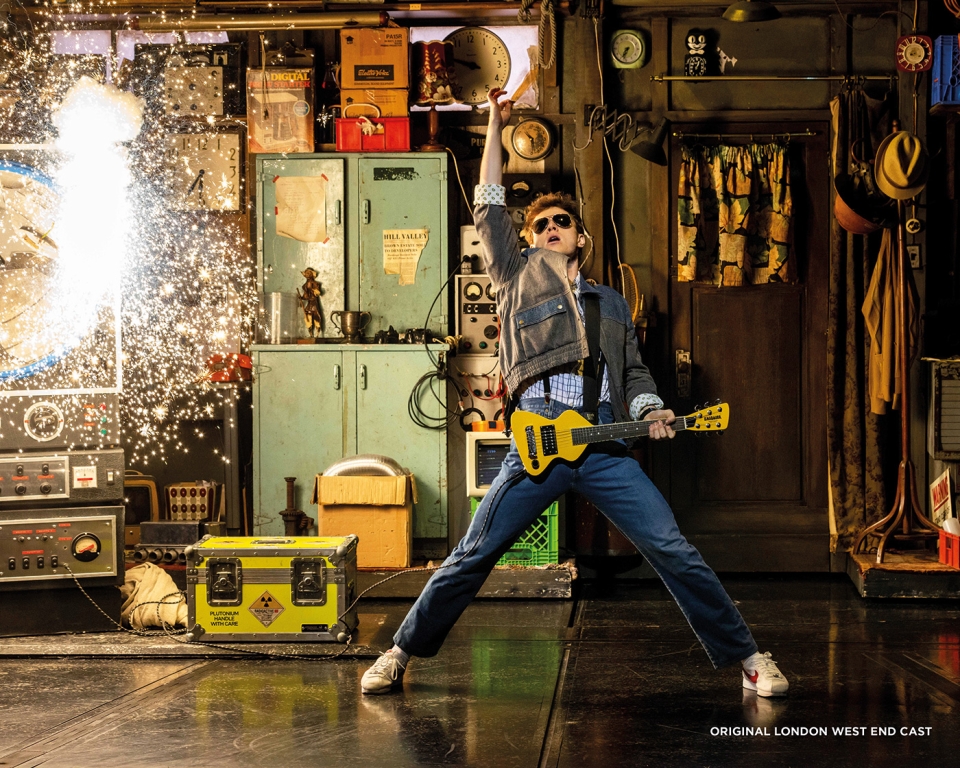 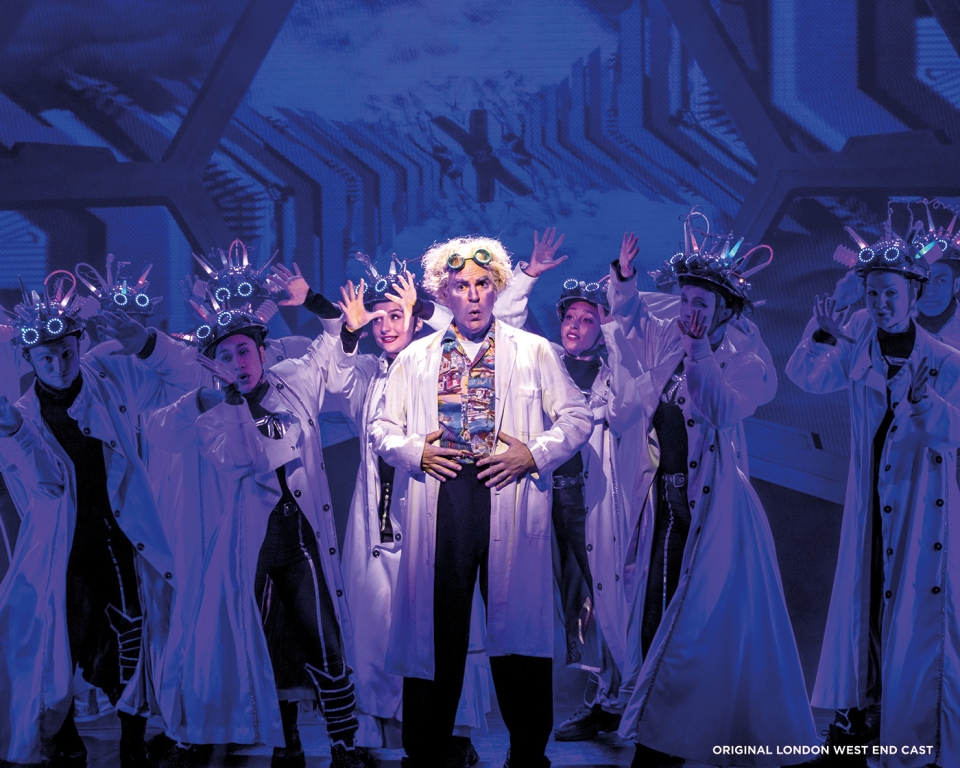