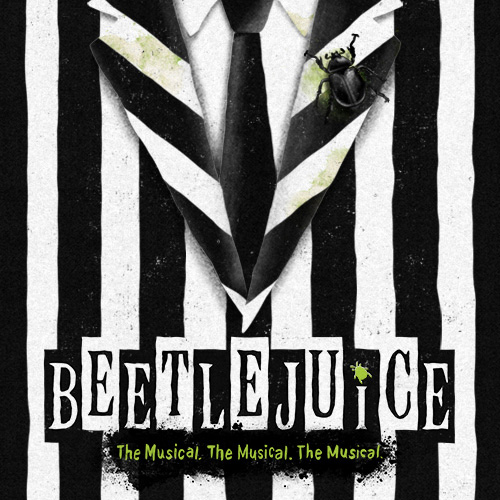 Beetlejuice tells the story of Lydia Deetz, a strange and unusual teenager whose life changes when she meets a recently deceased couple and Beetlejuice, a demon with a thing for stripes. When Lydia calls on Beetlejuice to scare away anyone with a pulse, this double-crossing specter unleashes a (Nether)world of pandemonium, and the biggest sandworm Broadway has ever seen. 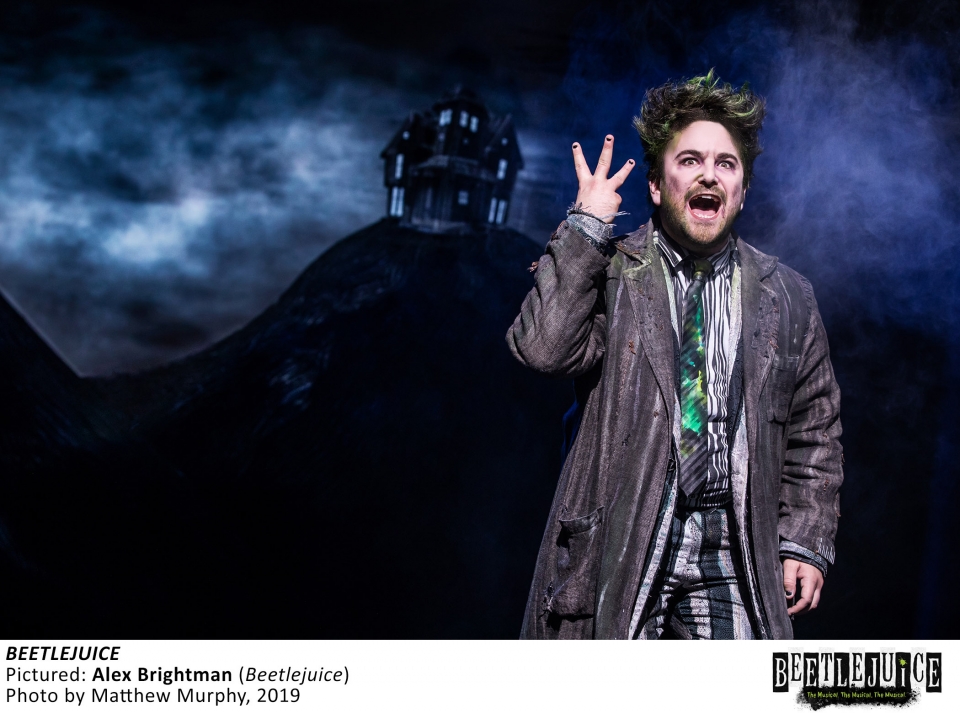 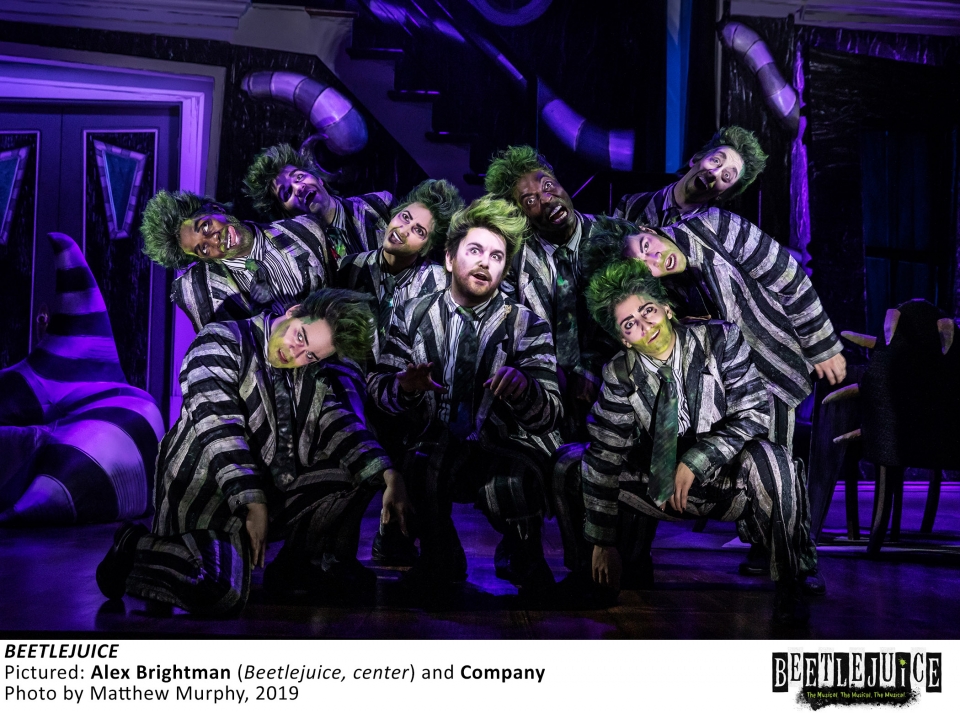 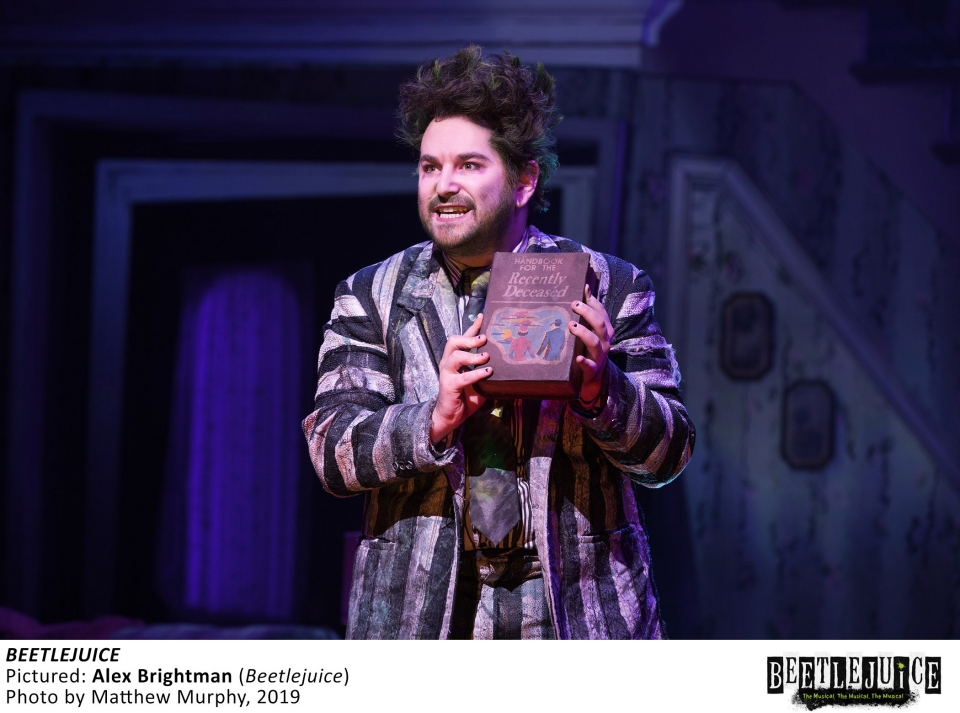 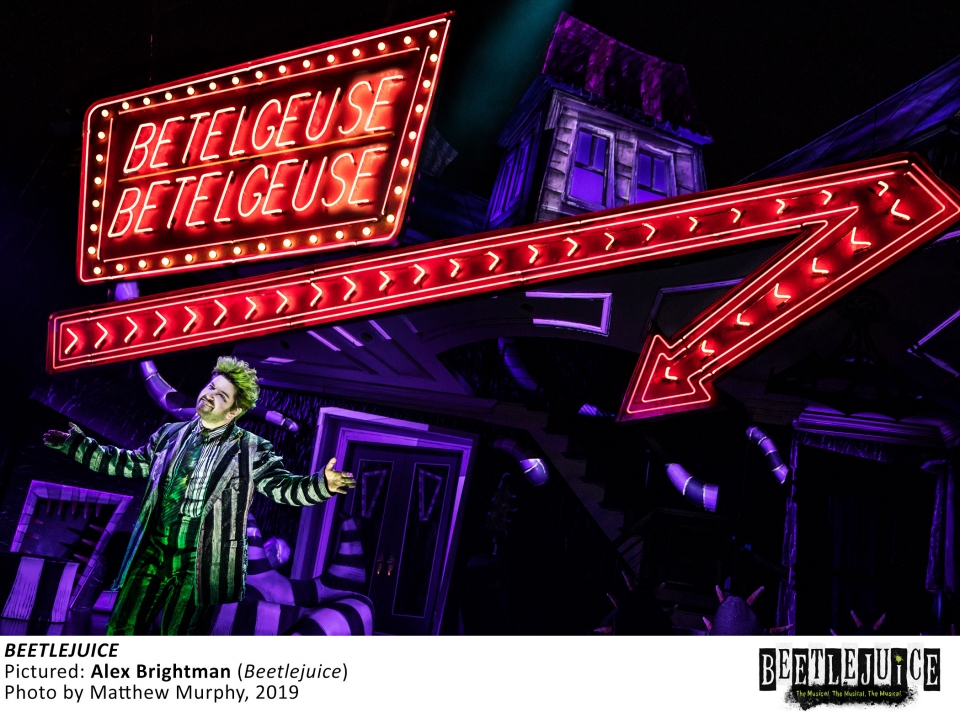 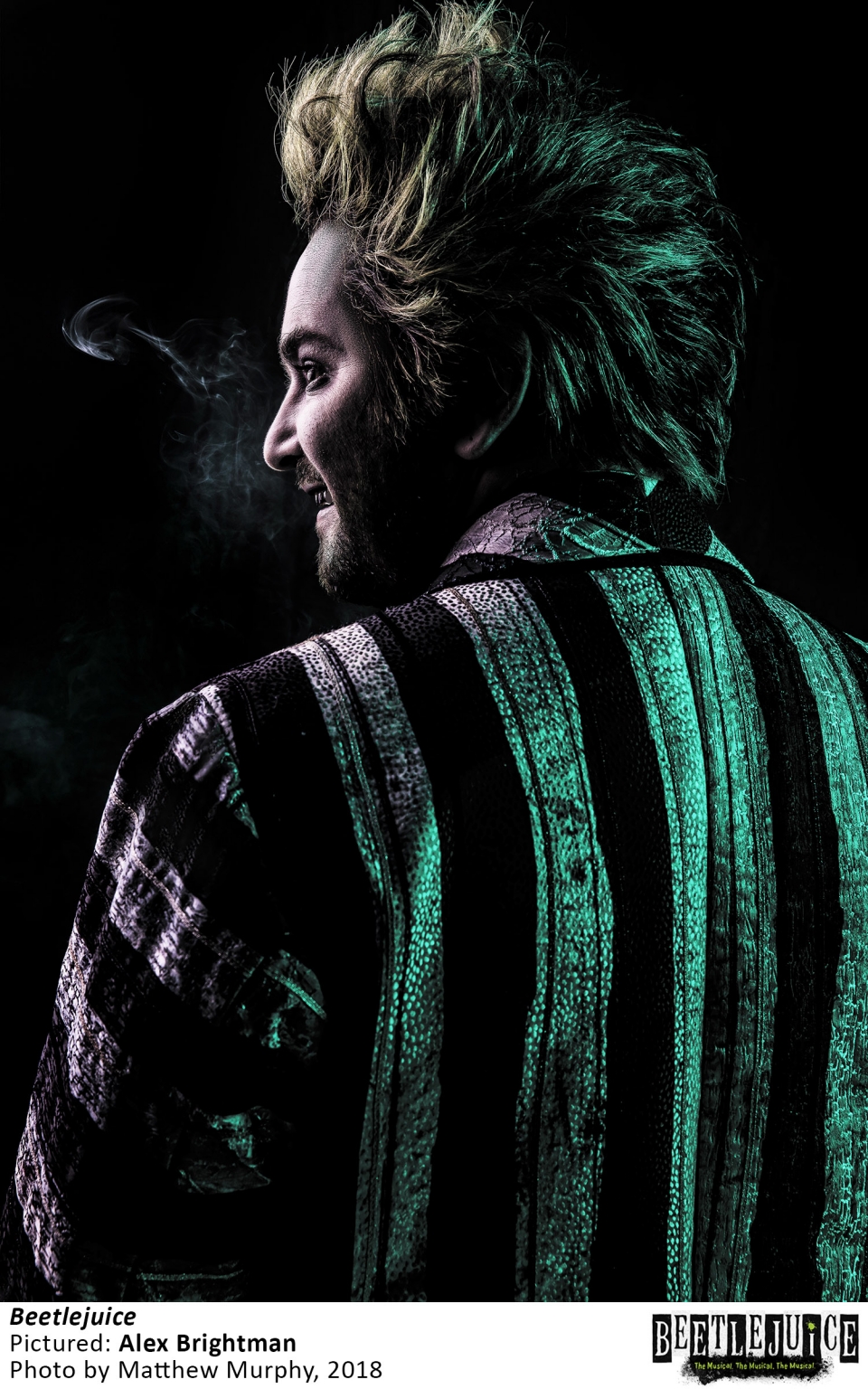 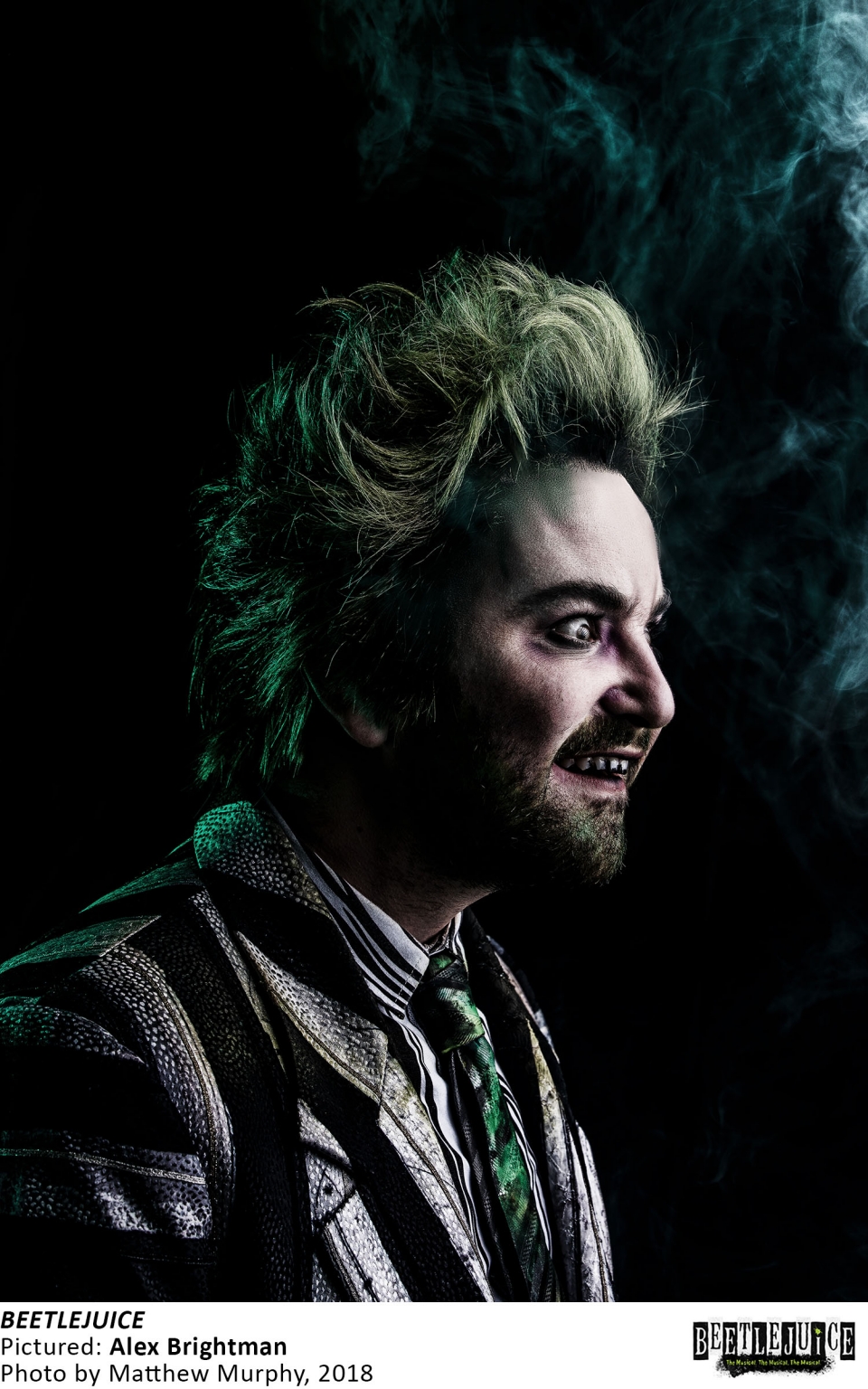 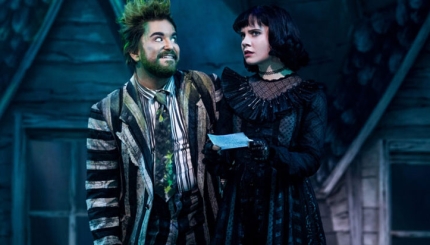 The Ghost-With-The-Most is celebrating his favorite holiday in style, one last time. Broadway’s Beetlejuice will mark… 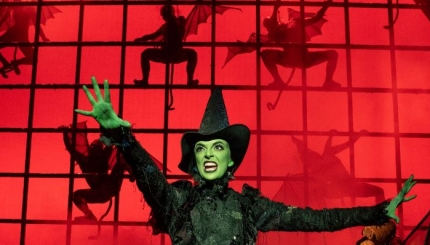 CURTAIN RAISER: Broadway week is back in New York

New York’s fall iteration of NYC Broadway Week returns next week for the first time since 2019. The “week” runs Sept. 6-25… 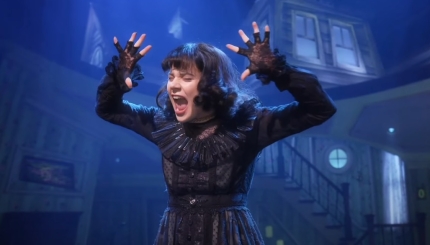