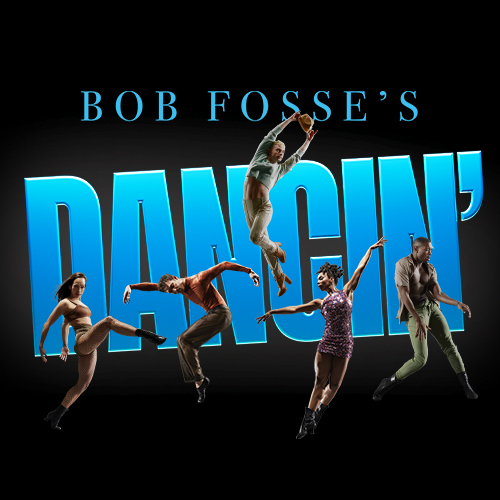 Bob Fosse’s DANCIN’ is Fosse’s full-throated, full-bodied celebration of the art form he loved and perfected … and then changed forever.

Utterly reimagined for the 21st century by director Wayne Cilento- who starred in the original Broadway production- this DANCIN’ brims with a level of warmth, emotion, and color rarely seen in modern interpretations of Fosse’s influential style, and features some of his most inventive and seldom performed choreography. With New York’s hottest cast performing 120-minutes of wall-to-wall dance, DANCIN’ delivers the quintessential Broadway experience for Fosse fans and first-timers alike. You think you’ve seen dancing, but you’ve never seen DANCIN’ like this.

“A spectacular production! A tribute to the artistry of dance at its most versatile, sexy, and athletic.” – The San Diego Union-Tribune

“Run, walk, or dance your way to the theatre—a can’t-miss experience!” – BroadwayWorld 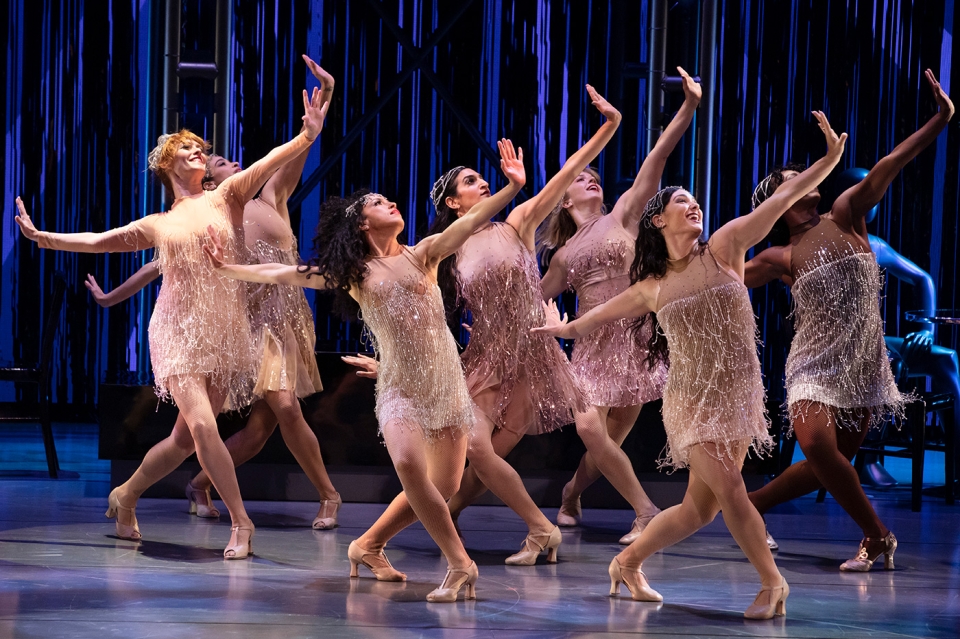 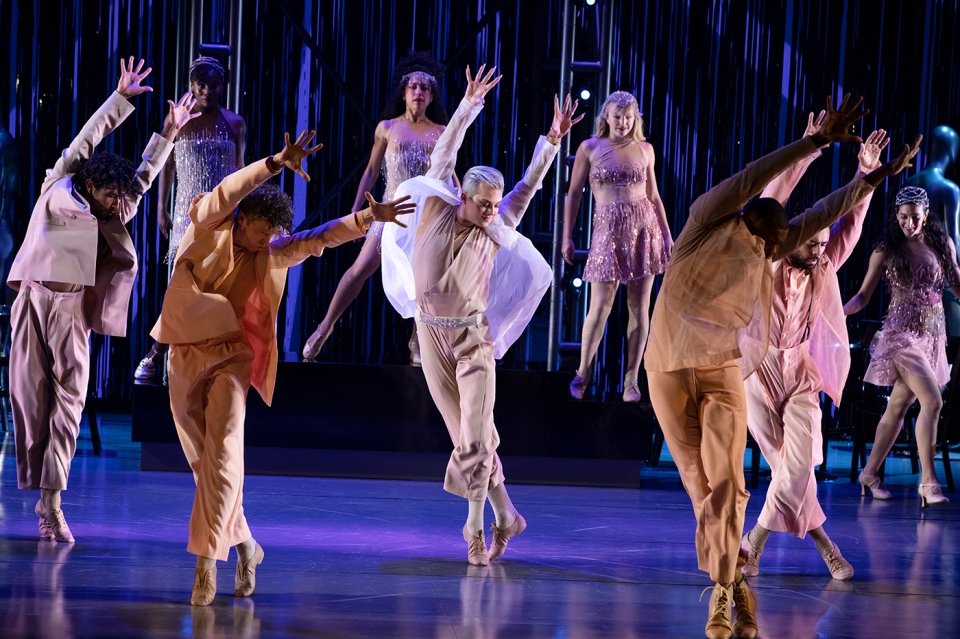 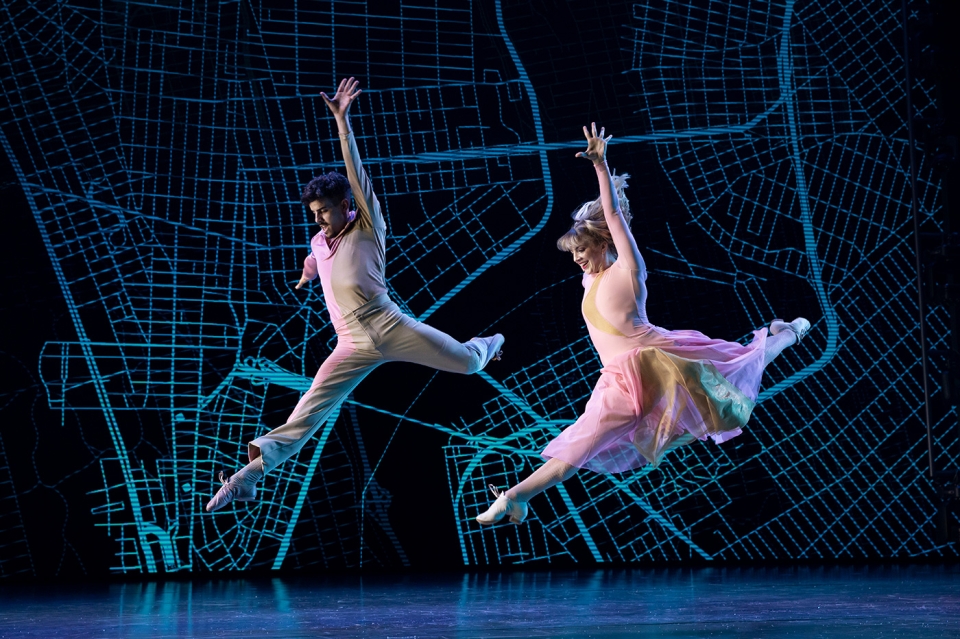 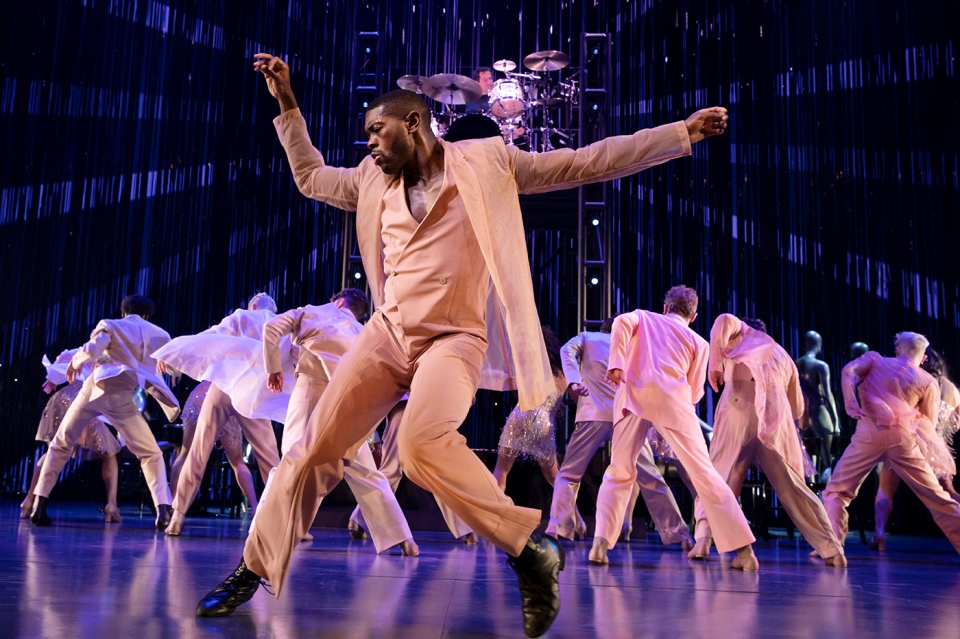 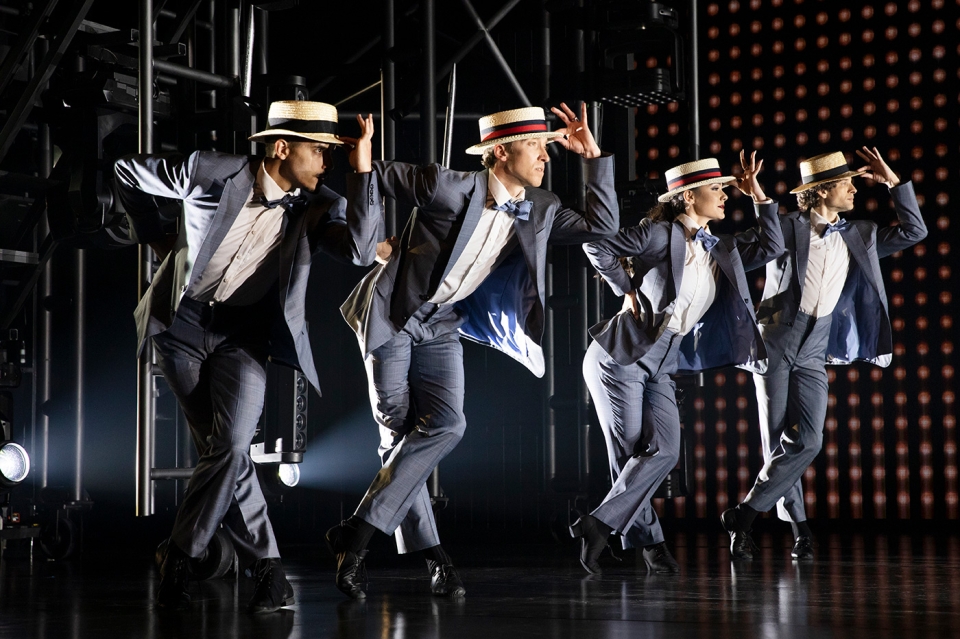 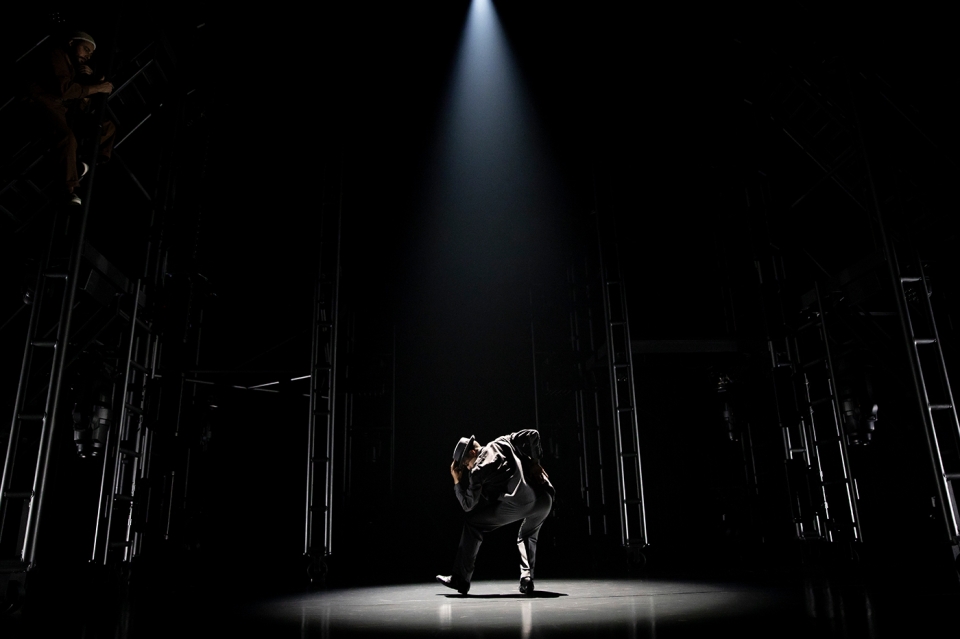