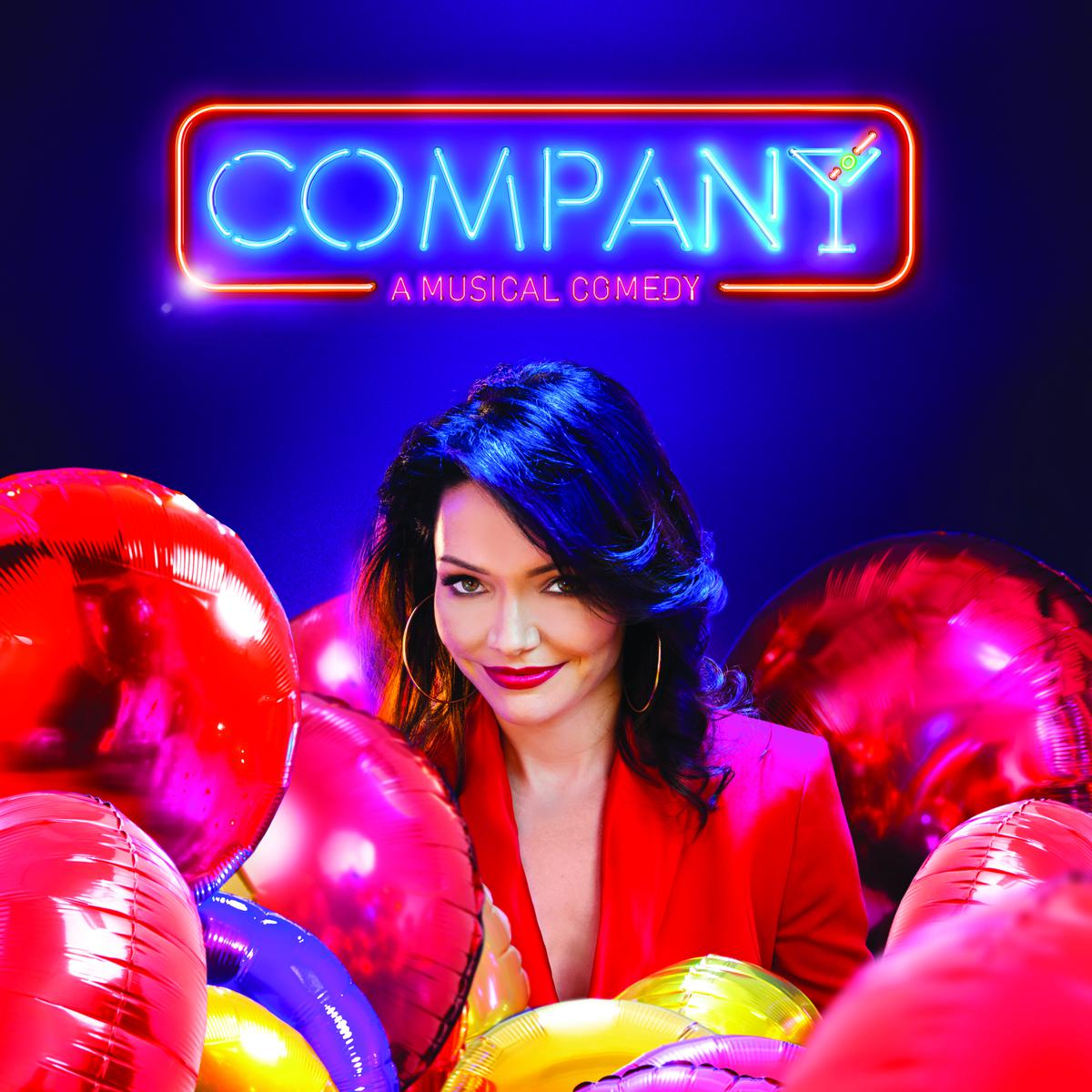 It’s Bobbie’s 35th birthday party, and all her friends keep asking, why isn’t she married? As Bobbie searches for answers, she discovers why being single, being married, and being alive in 21st-century New York could drive a person crazy.

Two-time Tony Award-winning director Marianne Elliott (War Horse, Curious Incident, Angels in America) helms this revelatory new production. COMPANY features Stephen Sondheim’s award-winning songs You Could Drive a Person Crazy, The Ladies Who Lunch, Side by Side by Side and the iconic Being Alive.

Let’s all drink to that.

Runtime: 2 hours and 45 minutes, including intermission

Runtime: 2 hours and 45 minutes, including intermission 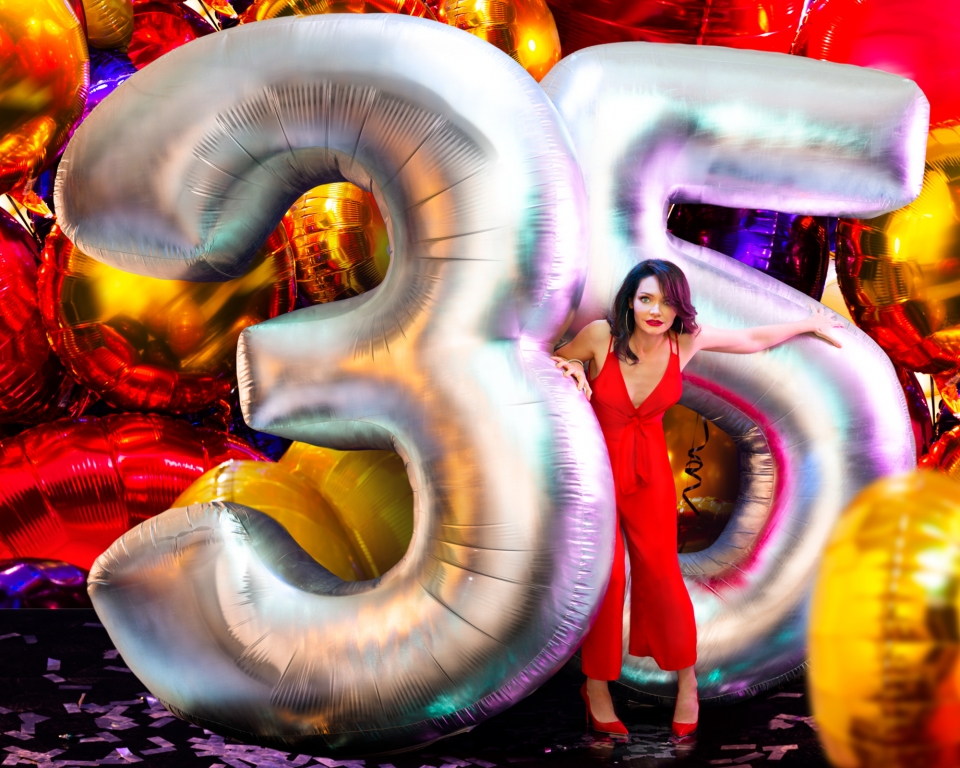 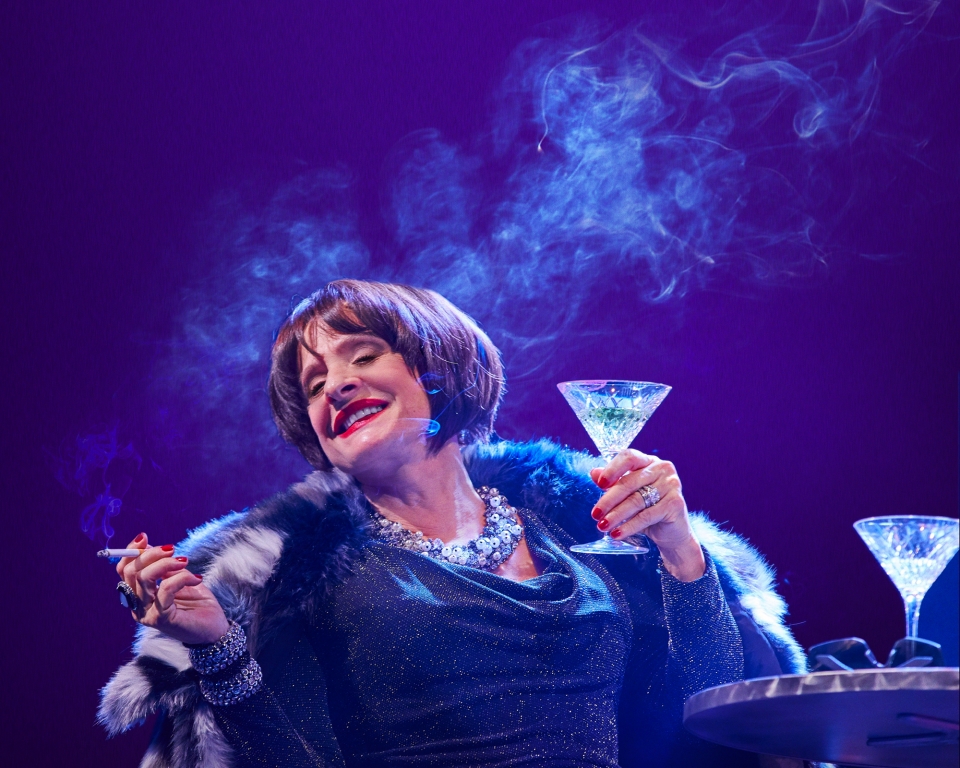 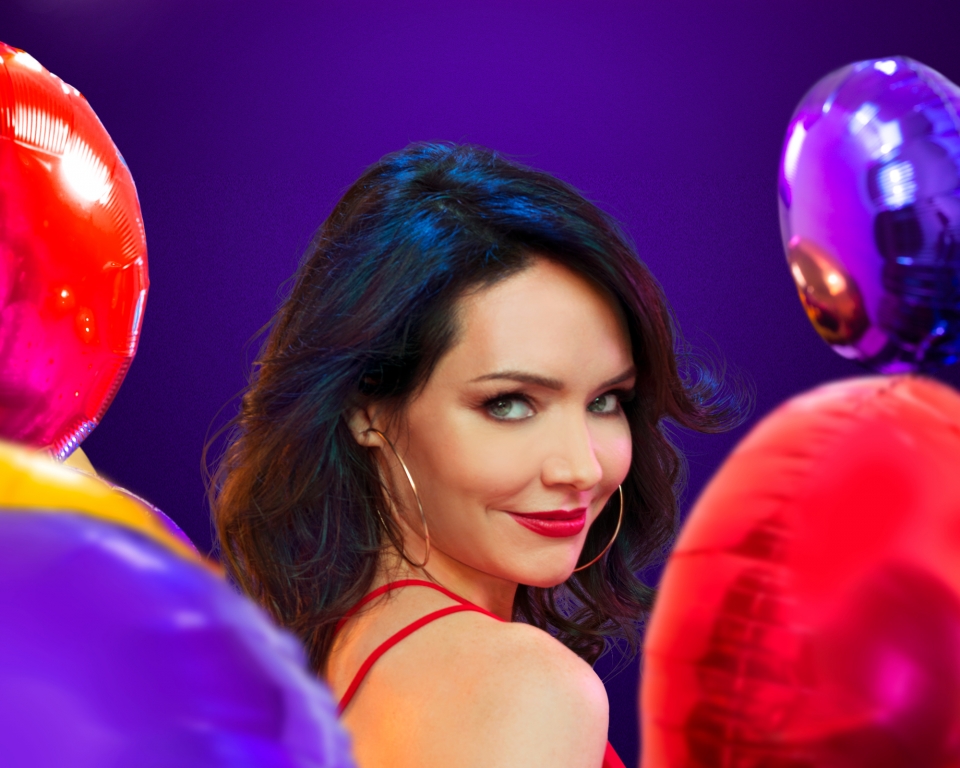