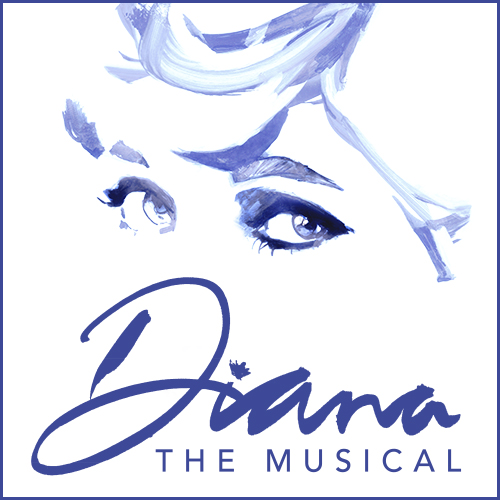 Diana is the electrifying new musical about a woman who chose to be fearless, and as a result became timeless.

When Lady Diana Spencer married Prince Charles, she instantly became a cultural phenomenon. Leading fiercely with her heart, Princess Diana stood up for her family, her country and herself. She defied expectations, she rocked the royals and she created a legacy that will endure forever. 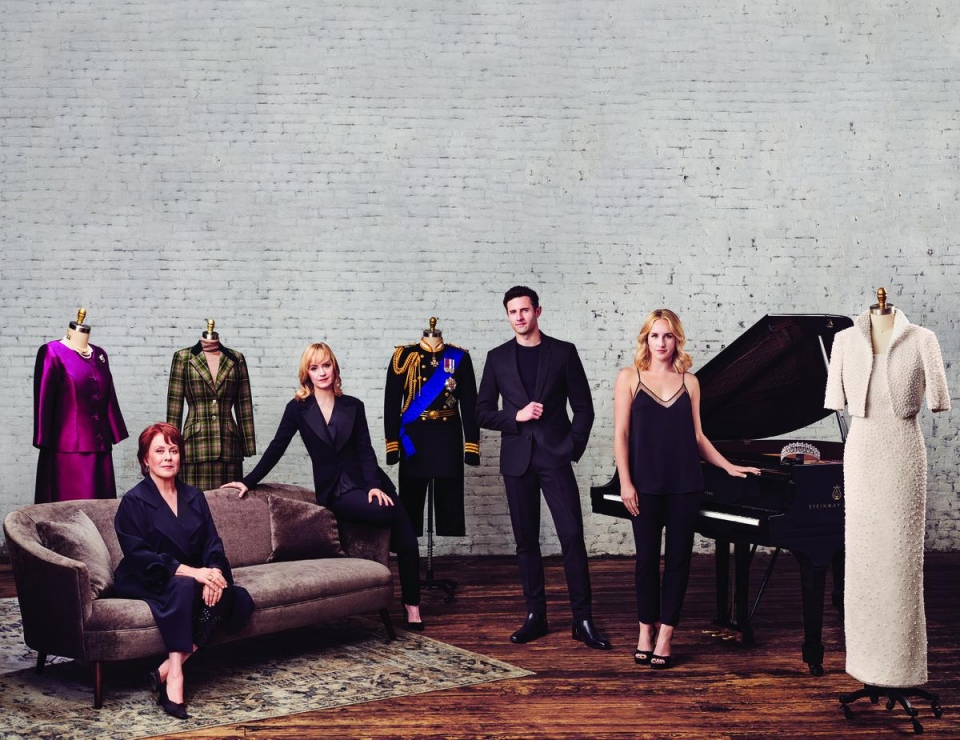