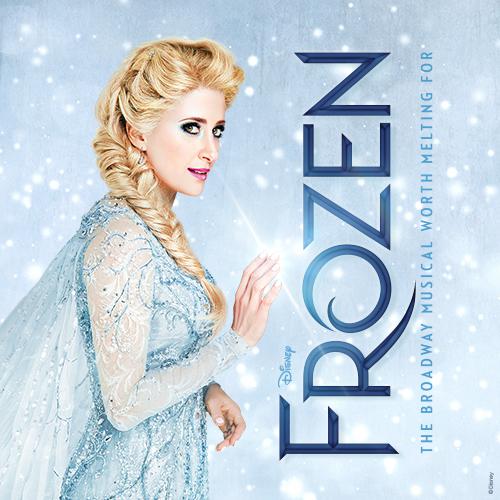 A mysterious secret. A family torn apart. As one sister struggles with being an outsider and harnessing her powers within, the other sets out on a thrilling adventure to bring her family together once again. Both are searching for love, but they’ll learn that to find it they’ll have to look inside themselves first.

Frozen is melting hearts on Broadway in an all-new production created for the stage by an award-winning team. It features the songs you know and love from the original film plus an expanded score with a dozen new numbers. An unforgettable theatrical experience filled with sensational special effects, stunning sets and costumes, and powerhouse performances, Frozen is everything you want in a musical: It’s moving. It’s spectacular. And above all, it’s pure Broadway joy. 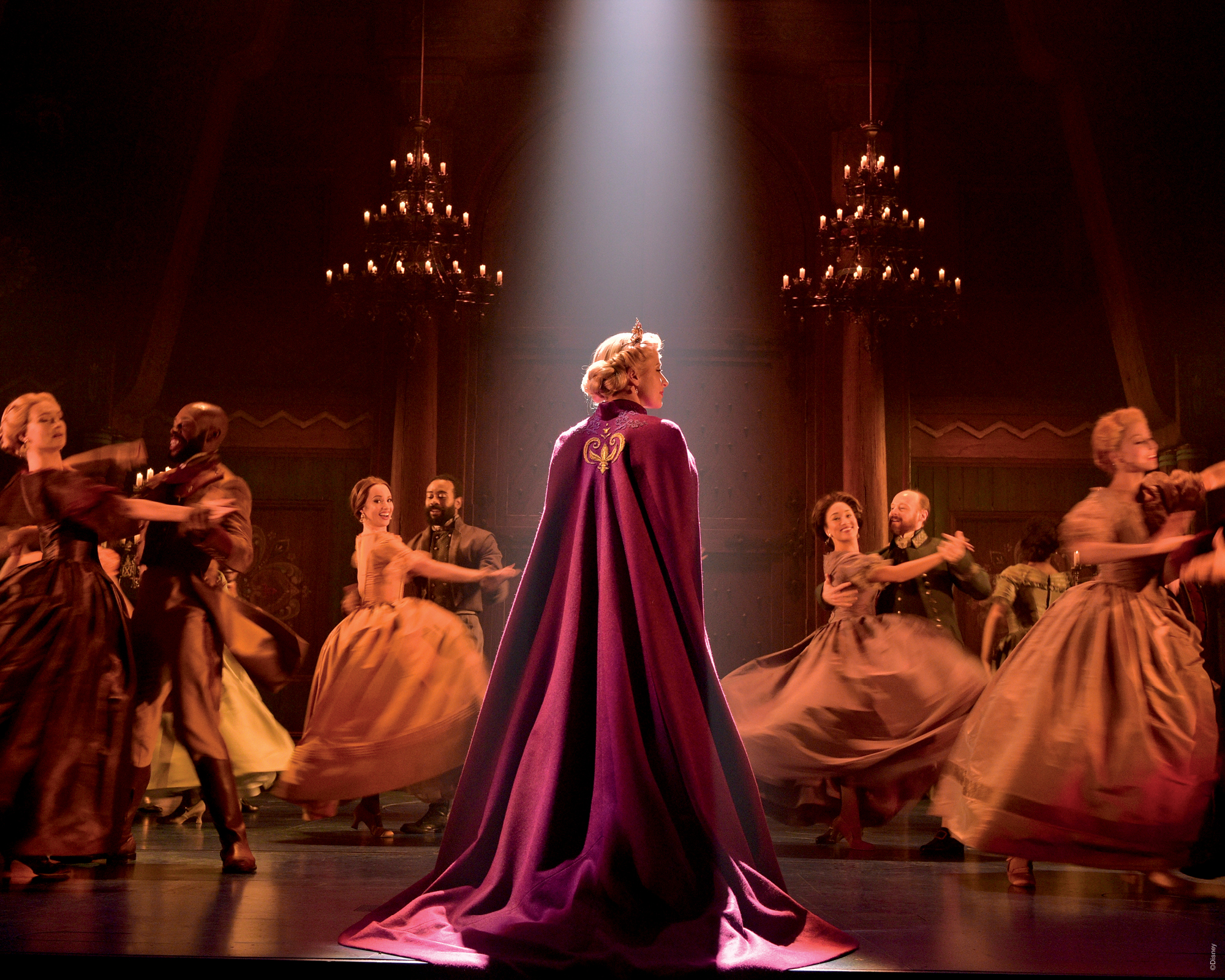 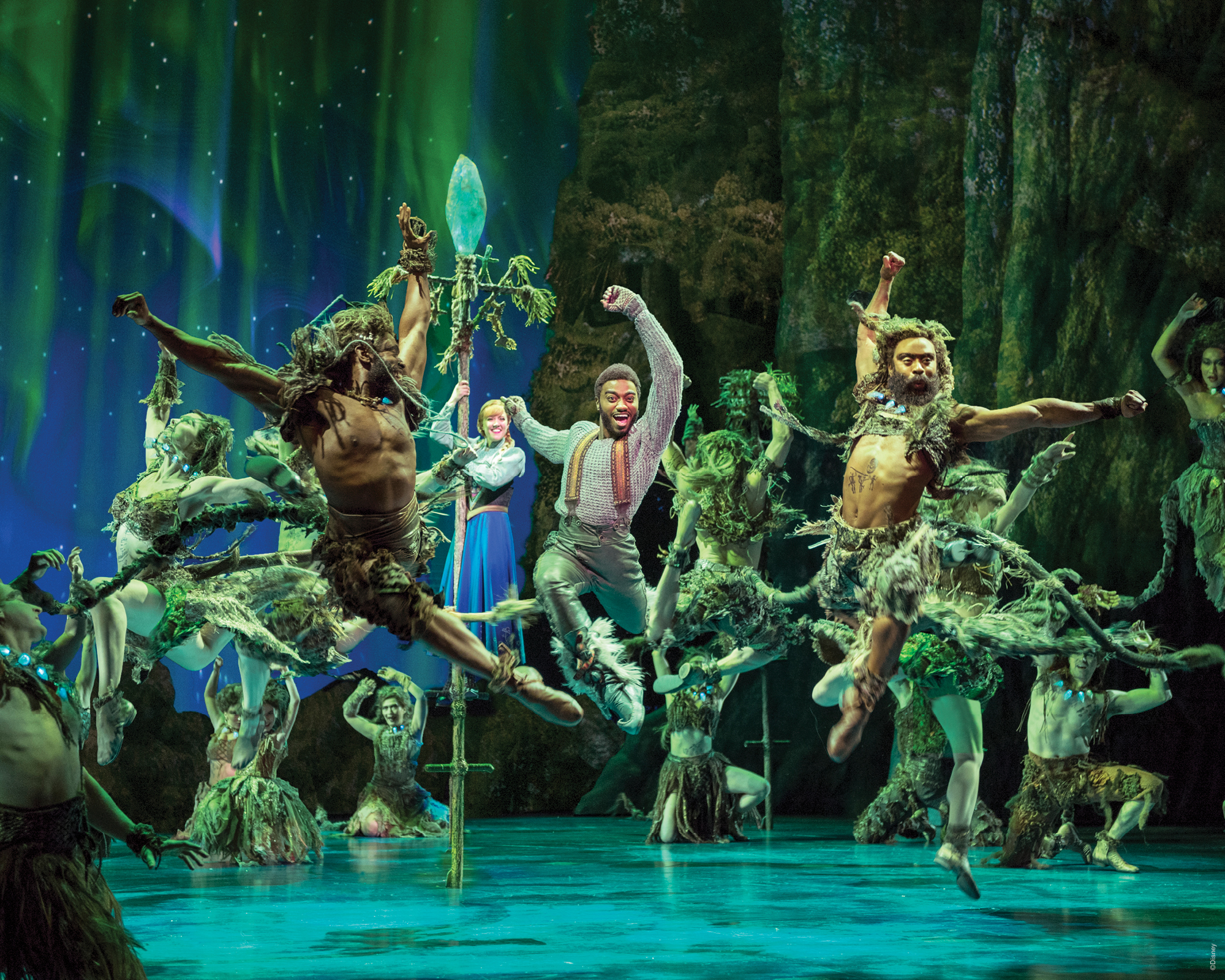 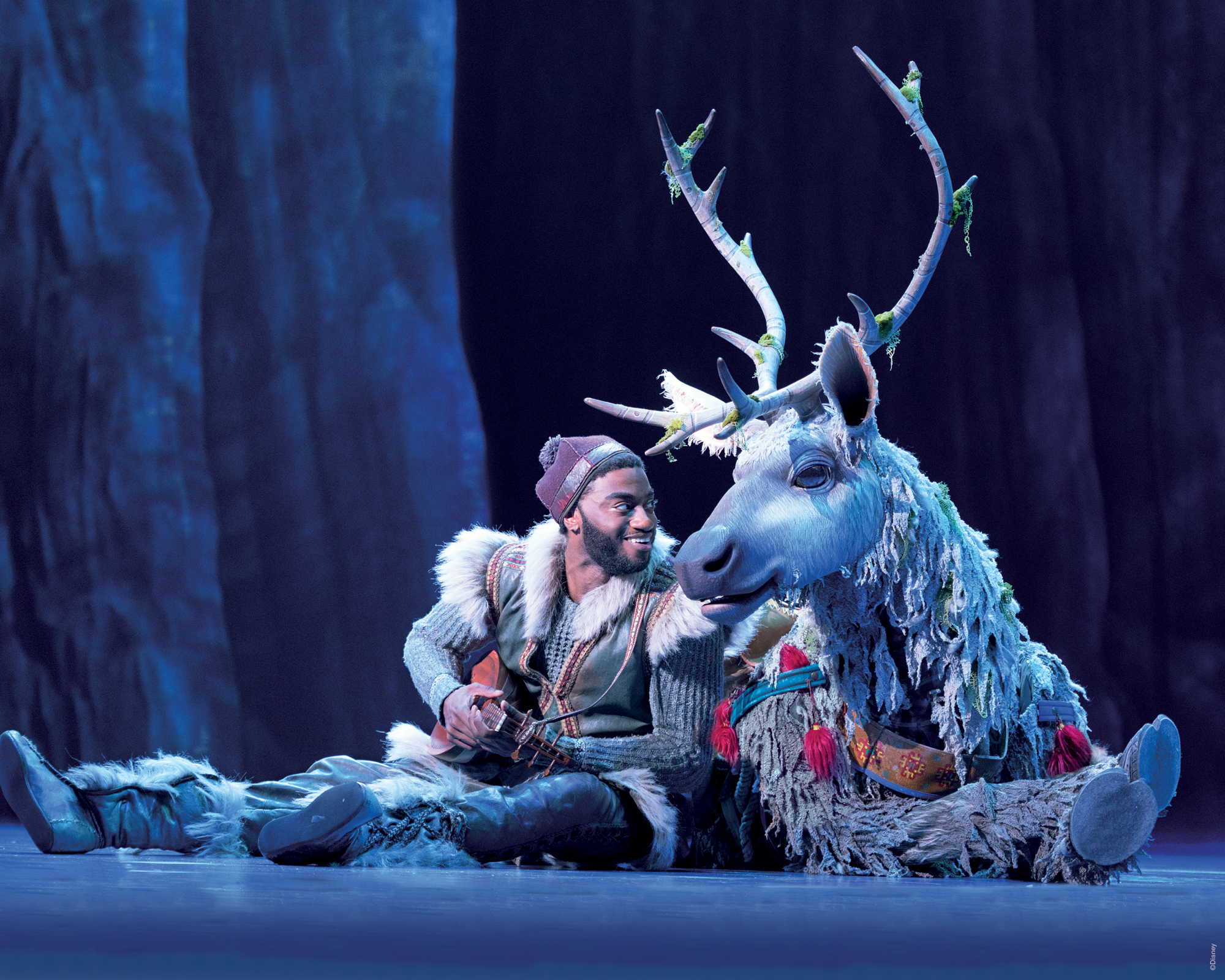 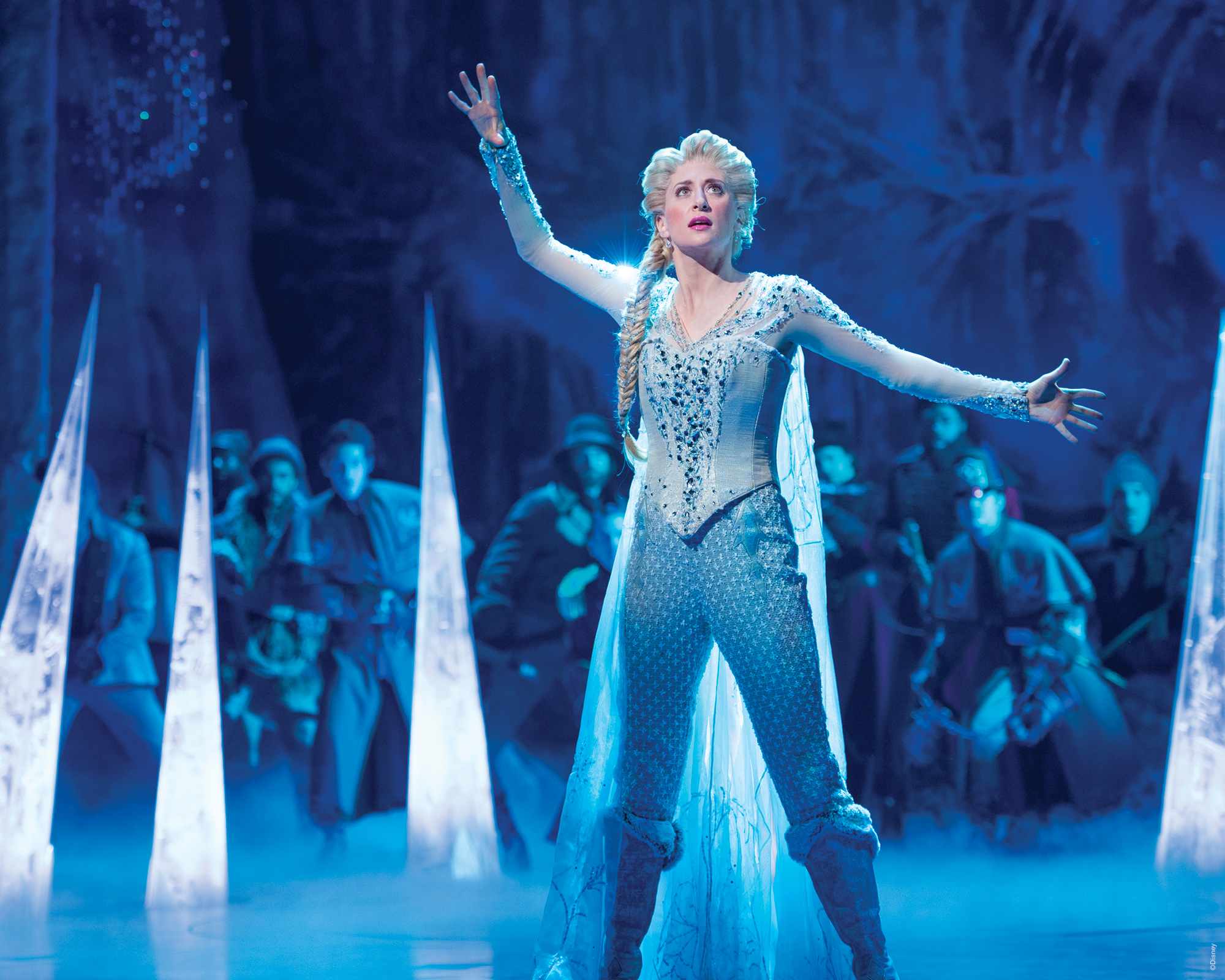 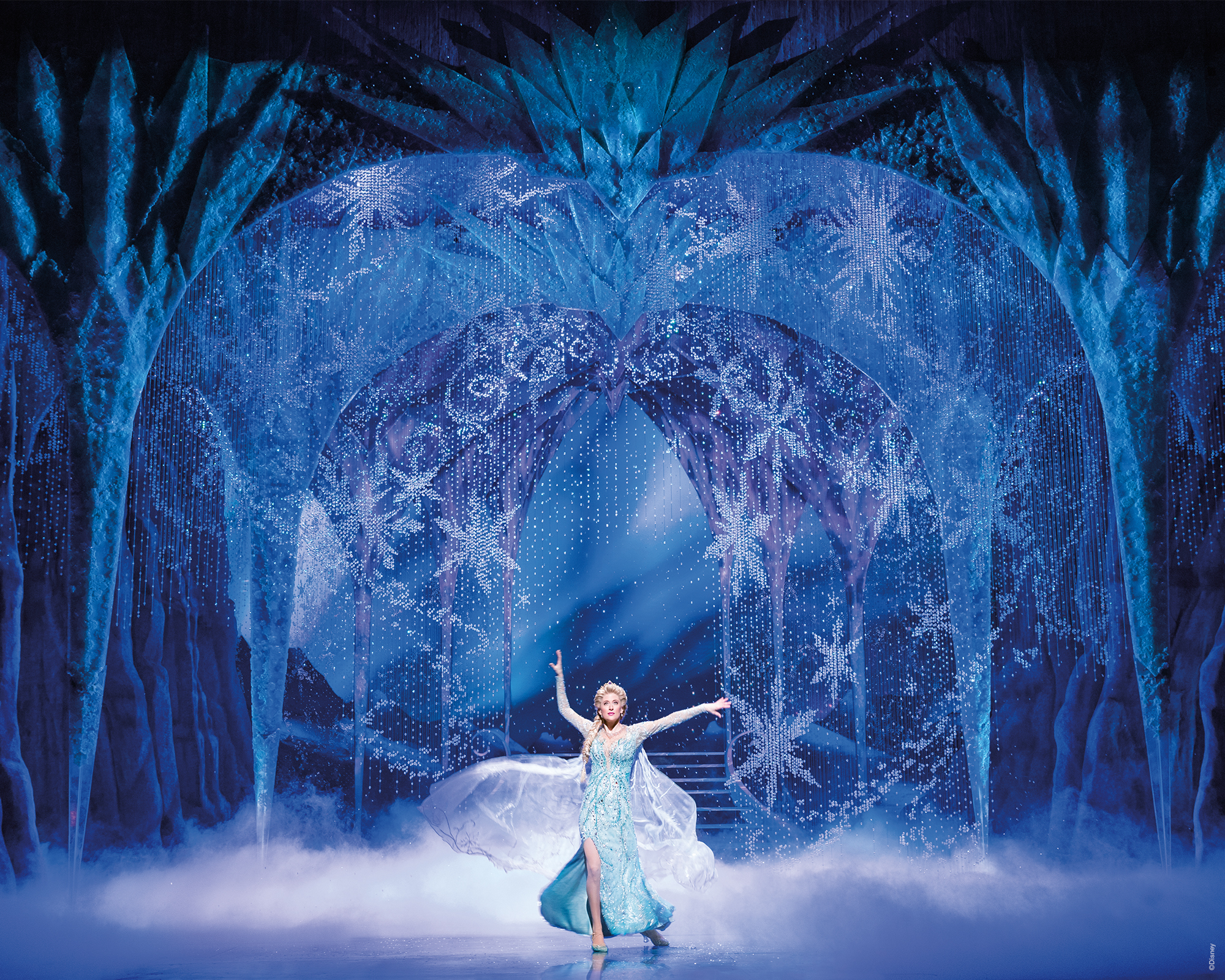 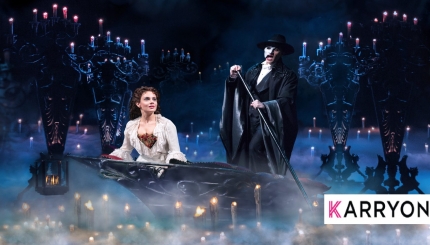 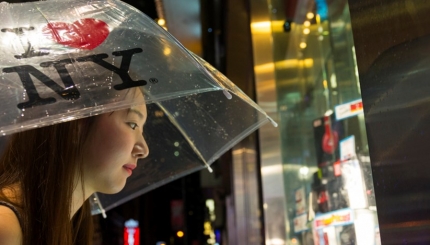 The Broadway Collection Expands To Korea

South Korea has always been an important feeder of Broadway tourism, and the numbers are continuing to increase. According to NYC… 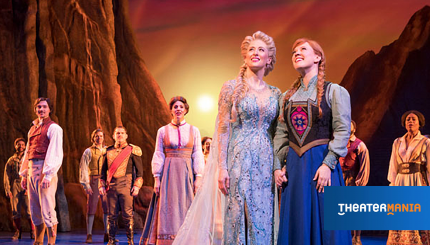 Disney Theatrical Productions has announced new fall schedules for all three of its current Broadway productions. Aladdin will…