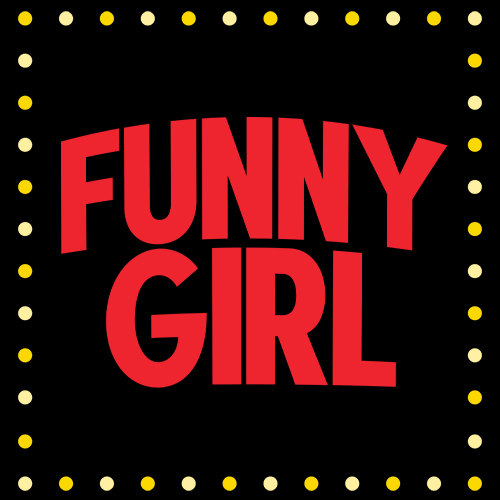 Funny Girl, the musical comedy classic is back for the first time ever—and Broadway audiences are the luckiest people in the world.

This bittersweet comedy is the story of the indomitable Fanny Brice, a girl from the Lower East Side who dreamed of a life on the stage. Everyone told her she’d never be a star, but then something funny happened—she became one of the most beloved performers in history, shining brighter than the brightest lights of Broadway.

Featuring one of the most iconic scores of all time by Jule Styne and Bob Merrill, a revised book from Harvey Fierstein based on the original classic by Isobel Lennart, tap choreography by Ayodele Casel, choreography by Ellenore Scott, and direction from Michael Mayer, this love letter to the theatre is ready to step back into the spotlight. 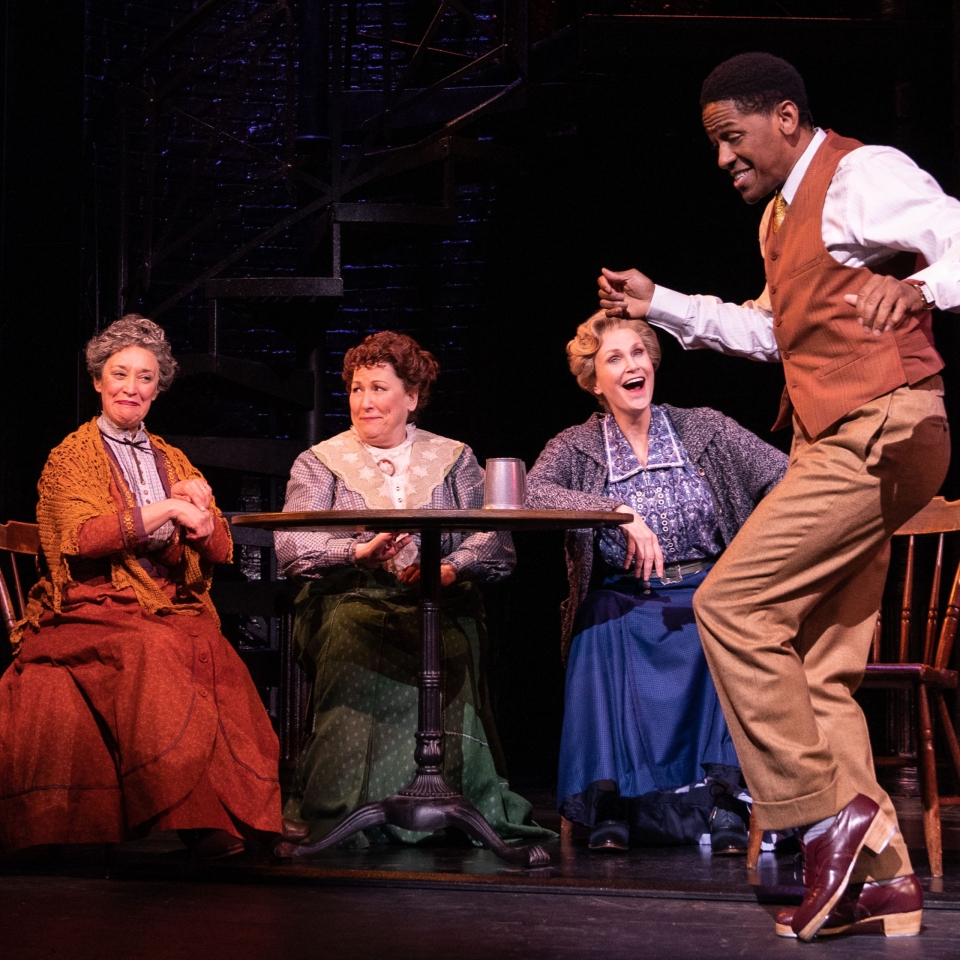 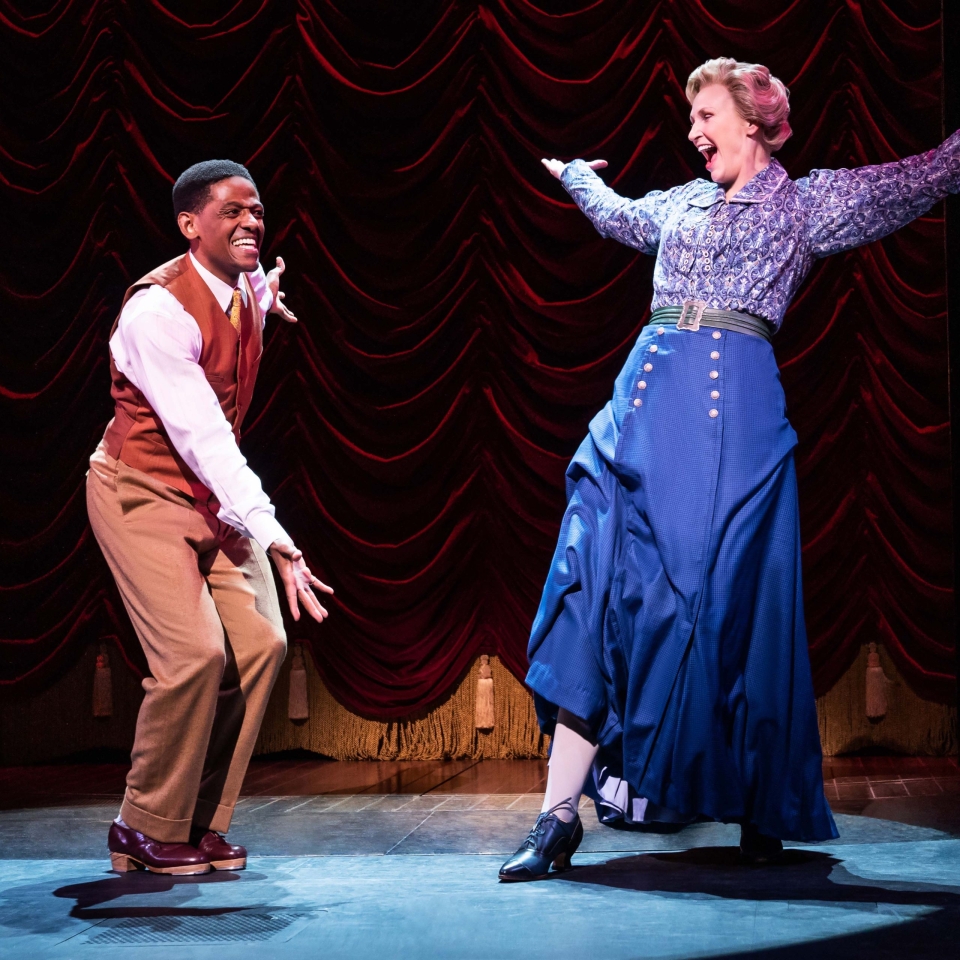 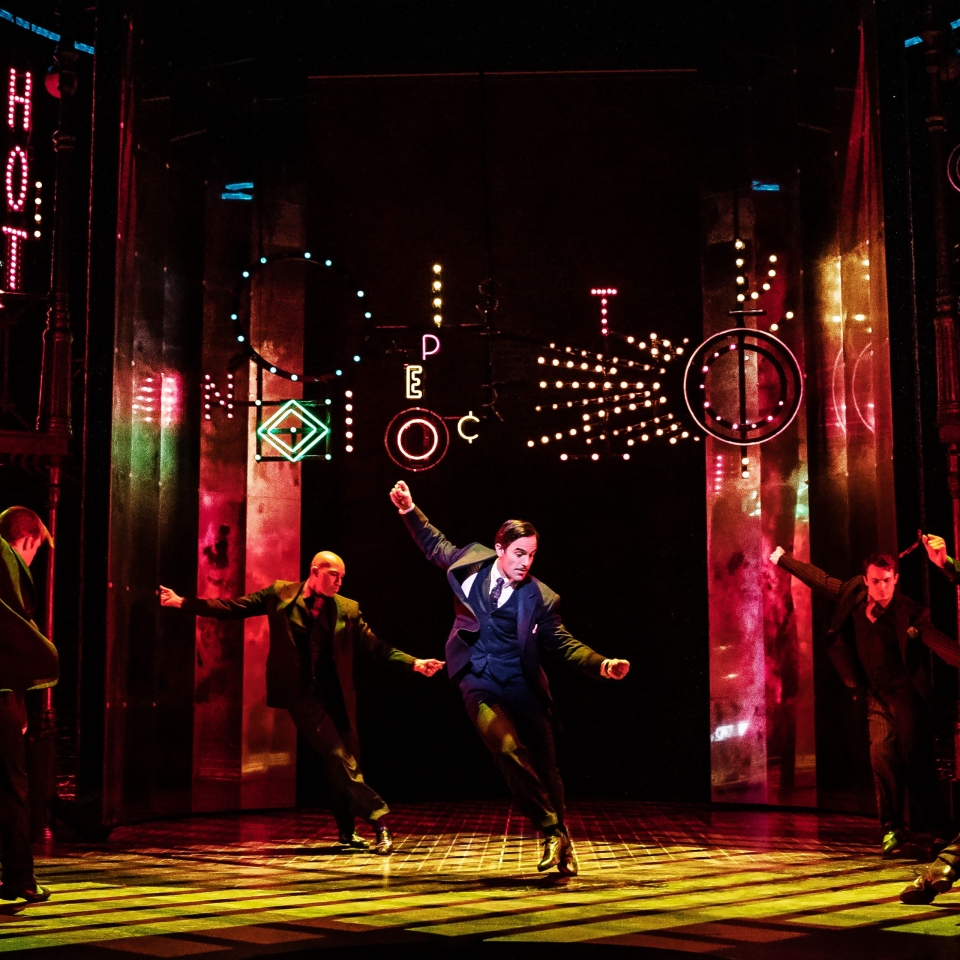