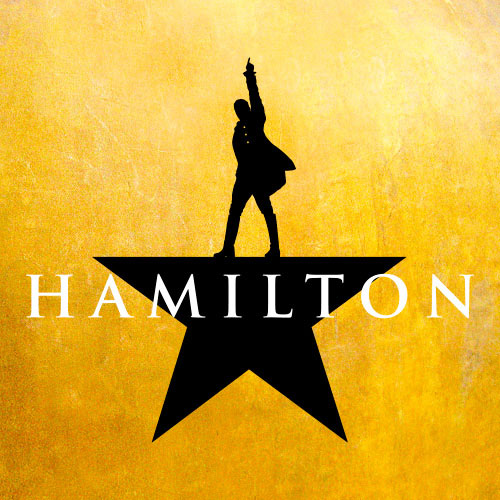 From the creative team behind the Tony Award-winning In The Heights comes a wildly inventive new musical about the scrappy young immigrant who forever changed America: Alexander Hamilton.

Tony, Grammy, and Emmy Award winner Lin-Manuel Miranda wields his pen and takes the stage as the unlikely founding father determined to make his mark on a new nation as hungry and ambitious as he is.

From bastard orphan to Washington’s right hand man, rebel to war hero, loving husband caught in the country’s first sex scandal to Treasury head who made an untrusting world believe in the American economy, Hamilton is an exploration of a political mastermind.

George Washington, Thomas Jefferson, Eliza Hamilton, and lifelong Hamilton friend and foe, Aaron Burr, all attend this revolutionary tale of America’s fiery past told through the sounds of the ever-changing nation we’ve become.

Tony Award nominee Thomas Kail directs this new musical about taking your shot, speaking your mind, and turning the world upside down. 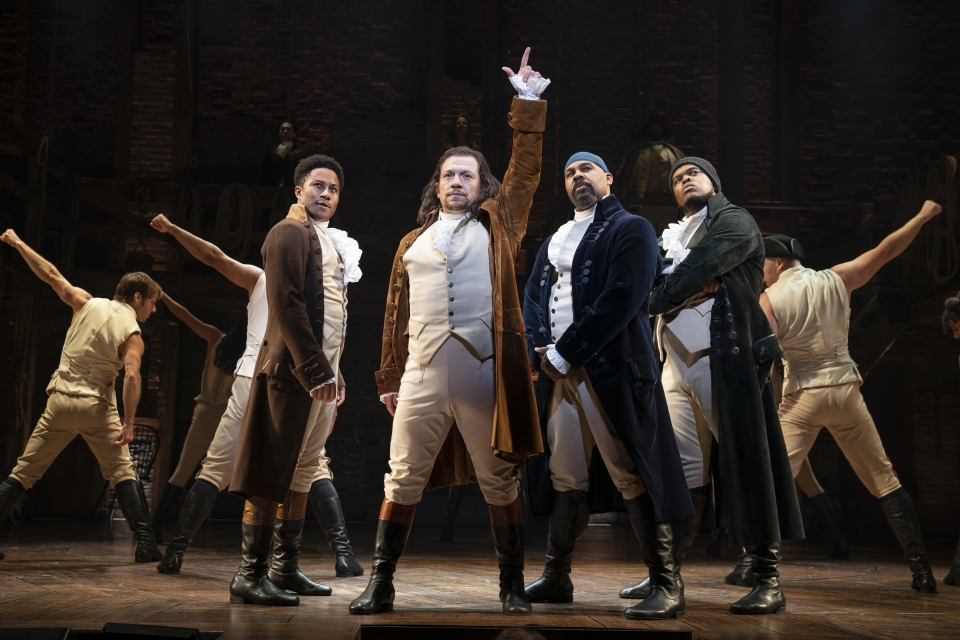 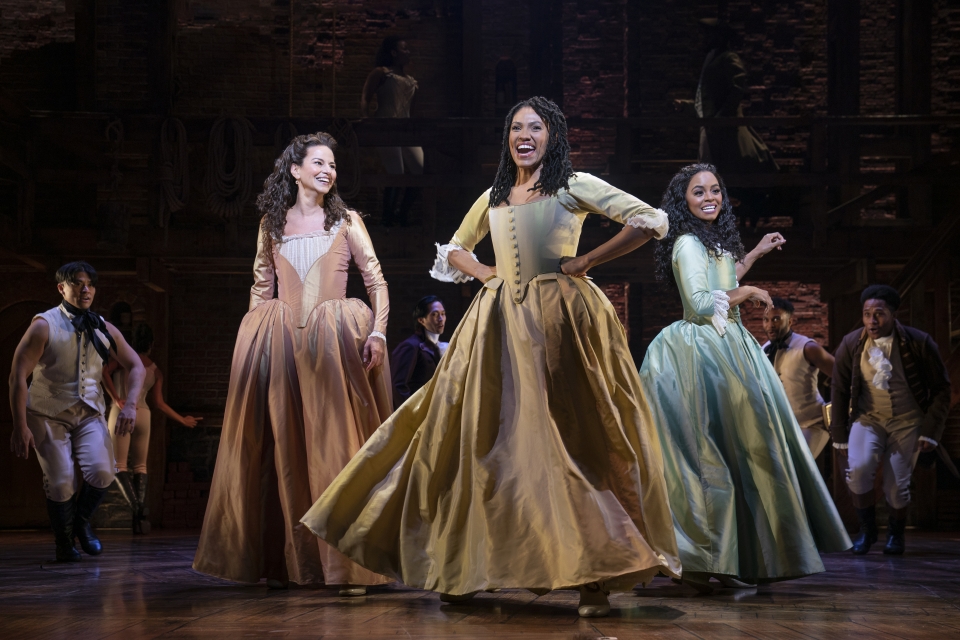 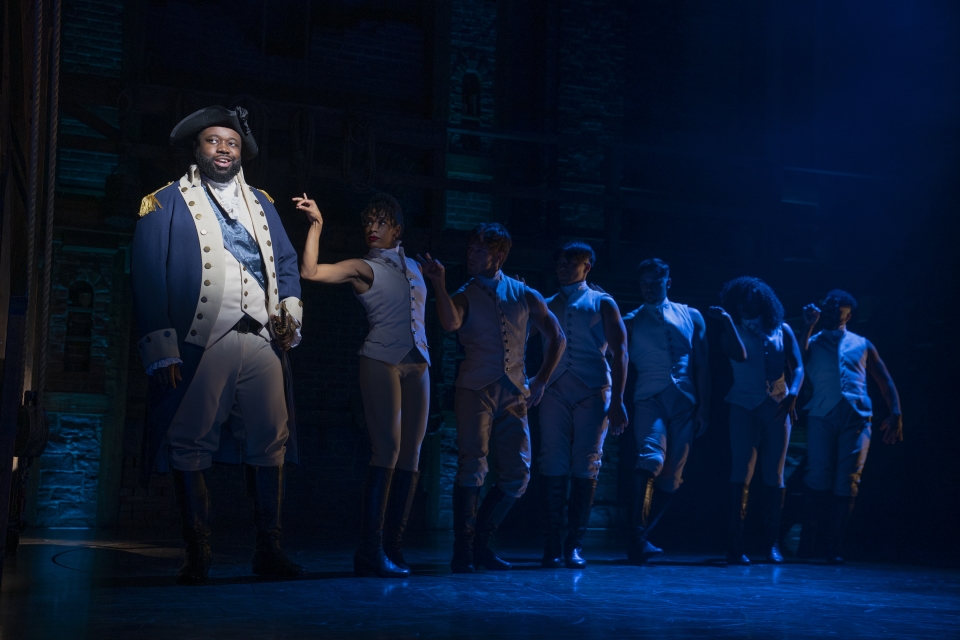 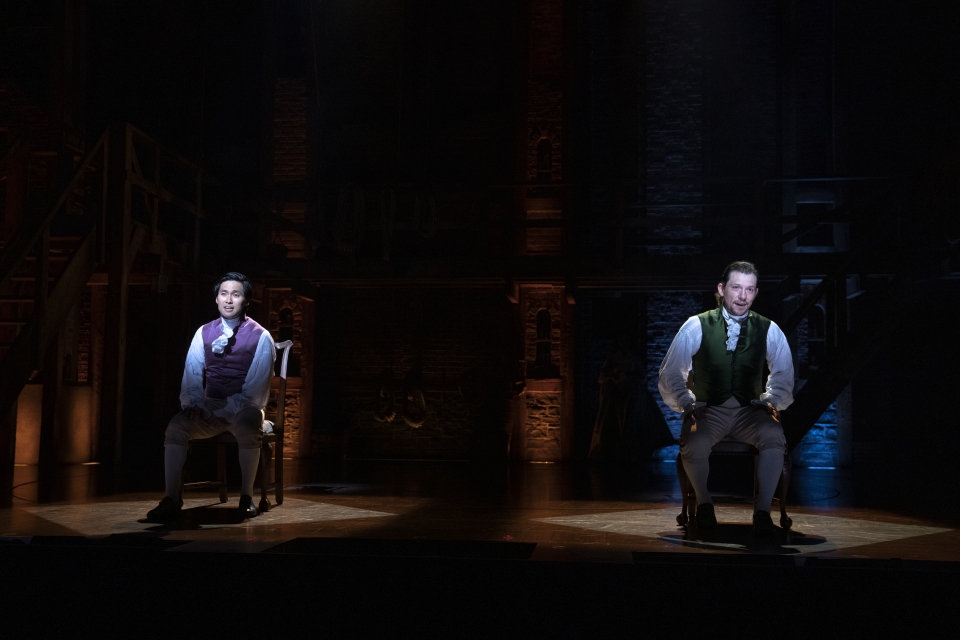 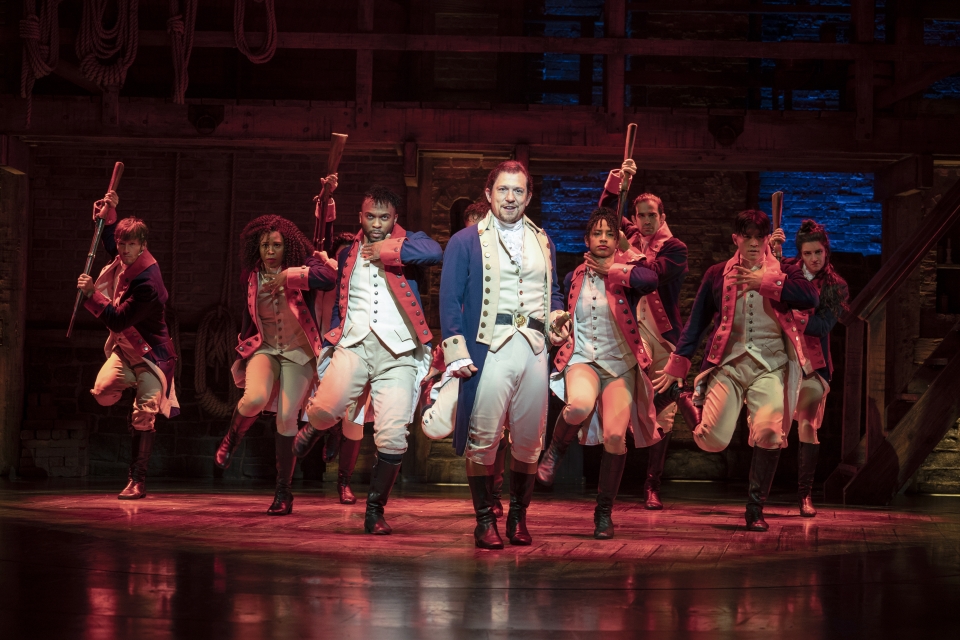 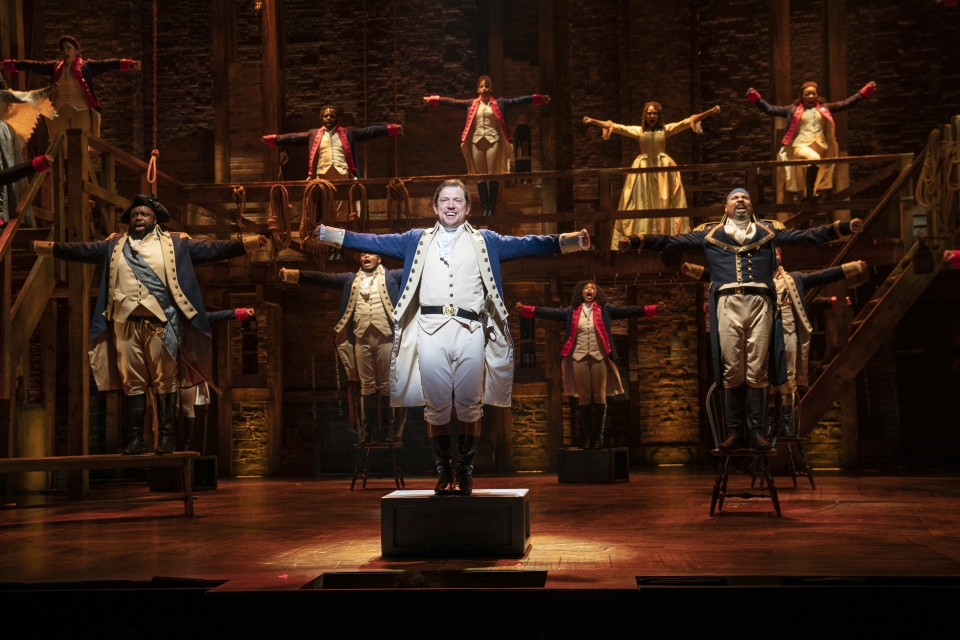 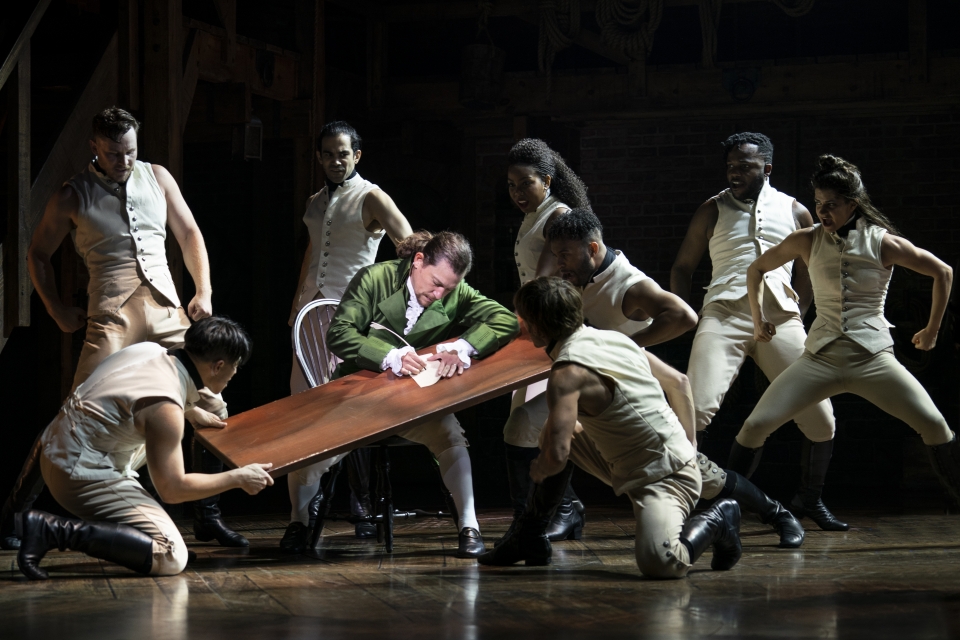 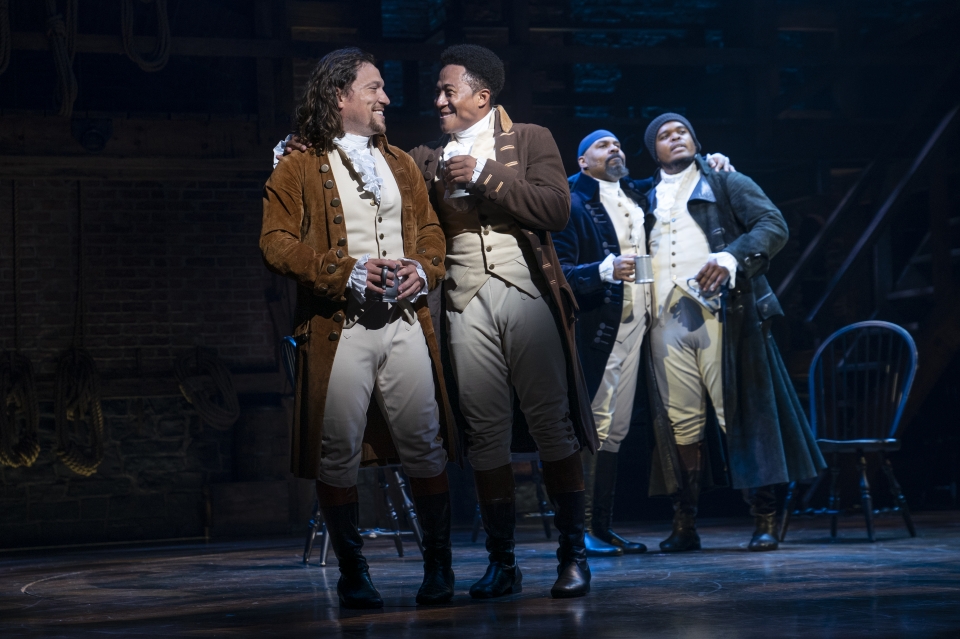 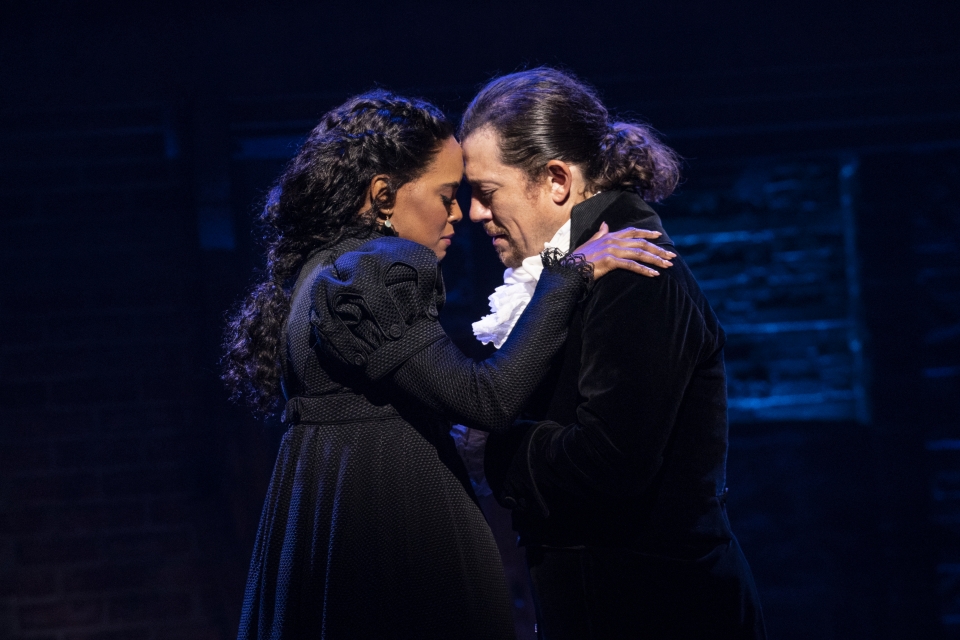 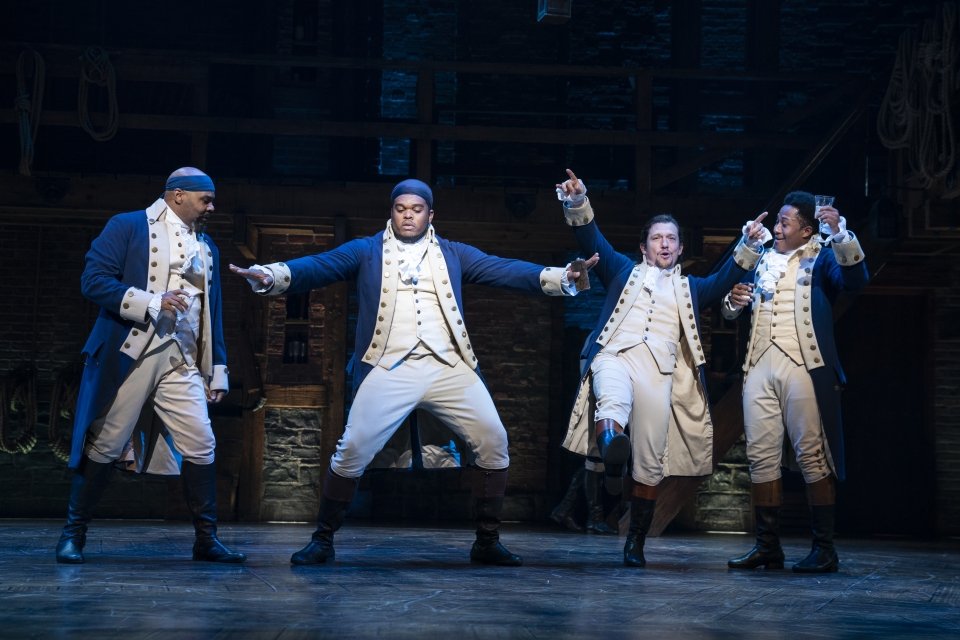