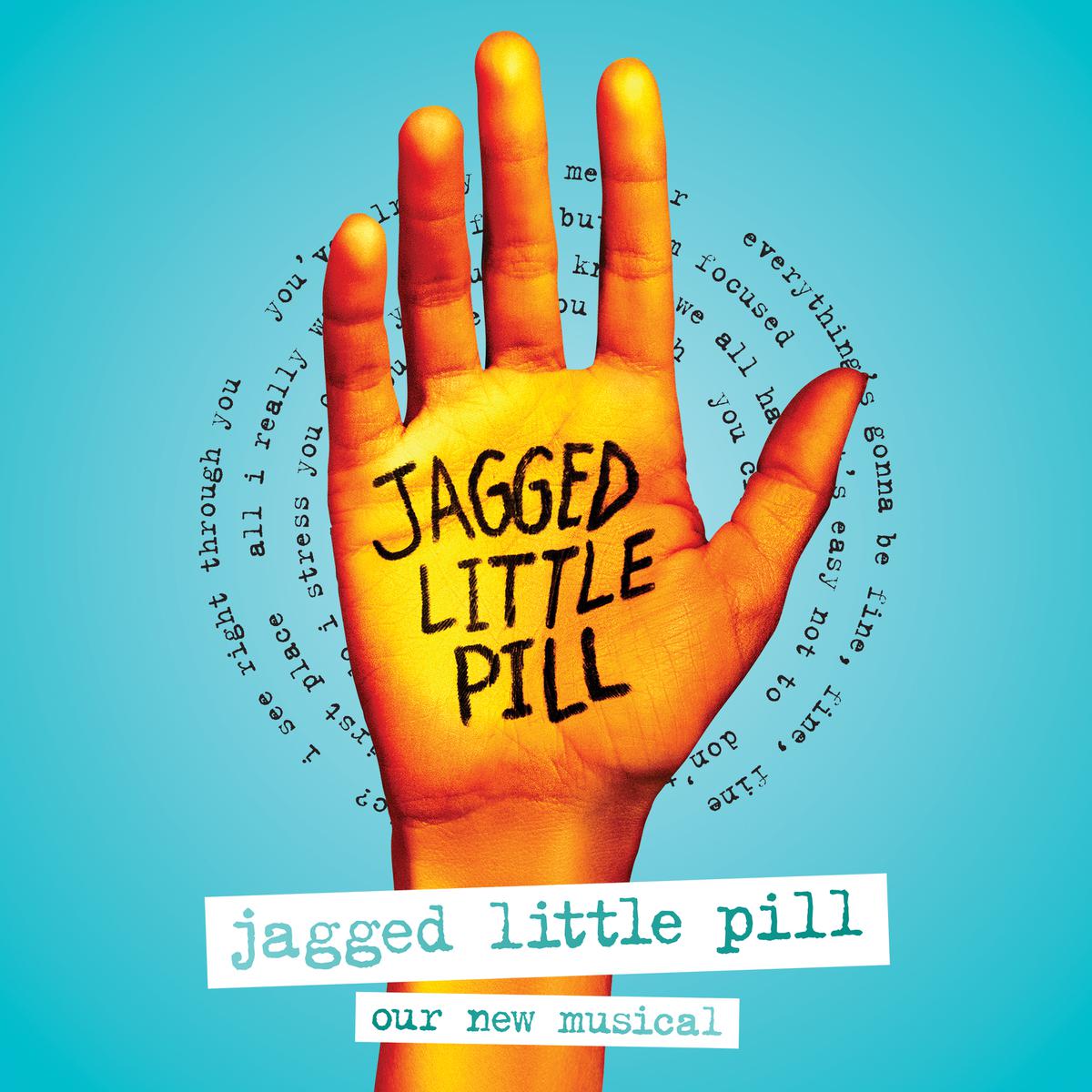 Mary Jane Healy is a high-achieving homemaker who will do anything for her family, including their adopted African-American daughter Frankie, who is struggling to find her place in their lily-white community. But when the Healys’ lives begin to unravel, Mary Jane’s drive to keep her family together threatens to break them apart.

Featuring Morissette’s iconic songs, including “Ironic,” “You Oughta Know,” and “Hand in My Pocket,” as well as newly written material, this “big-hearted musical that breaks the mold” (The New York Times) is directed by Tony Award winner Diane Paulus (Waitress, Pippin), with music supervision, orchestrations, and arrangements by Pulitzer Prize winner Tom Kitt (Next to Normal), and movement direction and choreography by Olivier Award winner and frequent Beyoncé collaborator Sidi Larbi Cherkaoui.

Hailed as “triumphant and moving” by Variety, Jagged Little Pill comes to Broadway after a record-breaking run at the American Repertory Theater in Cambridge, Massachusetts. 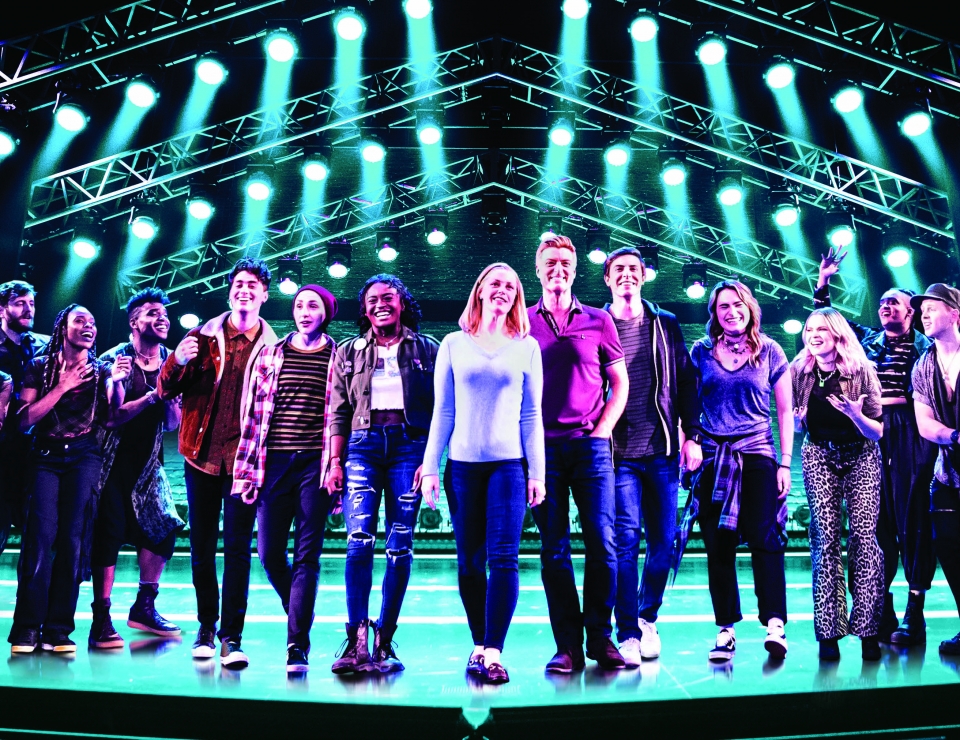 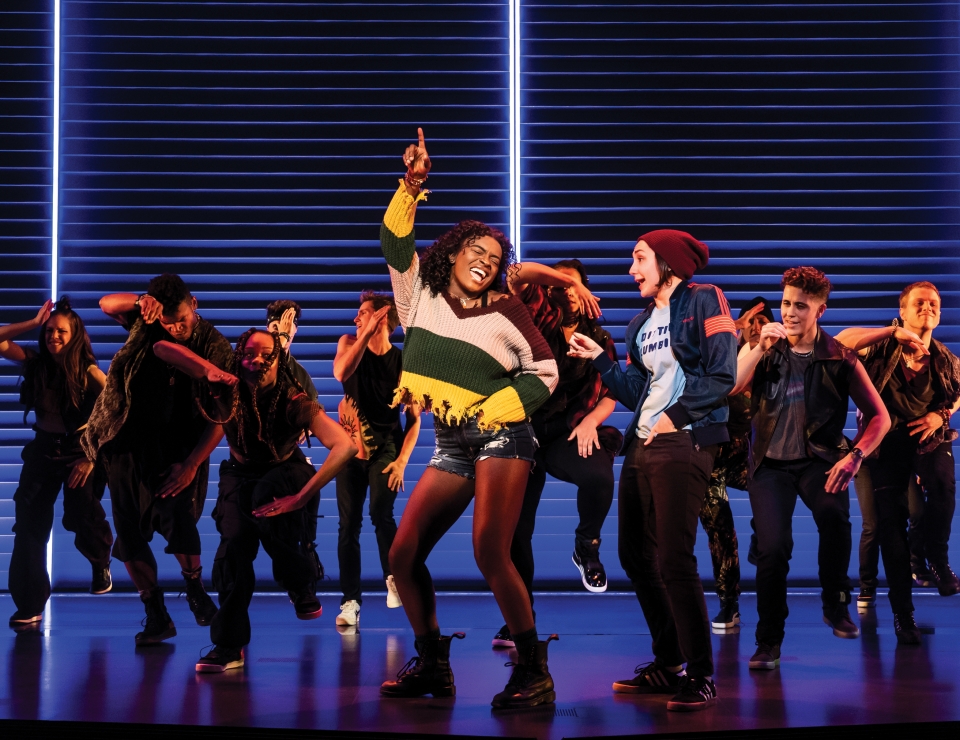