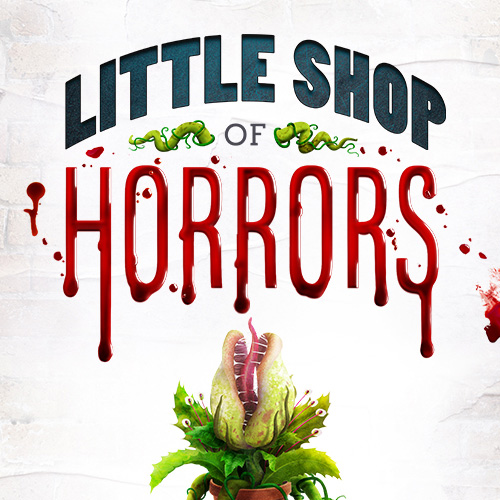 The world’s most ravenous plant has returned to its acclaimed, sold-out run at the Westside Theatre! Winner of the 2020 Drama League, Outer Critics Circle and Drama Desk Awards for best Musical Revival, Little Shop of Horrors is “wildly exuberant” (The Hollywood Reporter), and a New York Times Critic’s Pick.

This smash-hit production stars Tony Award winners Matt Doyle (Company) and Lena Hall (Hedwig and the Angry Inch), and Andrew Call (Hamilton). Together they bring succulent new life to a true musical landmark. Get tickets now and enjoy a taste of what we’ve all been craving: live theater! 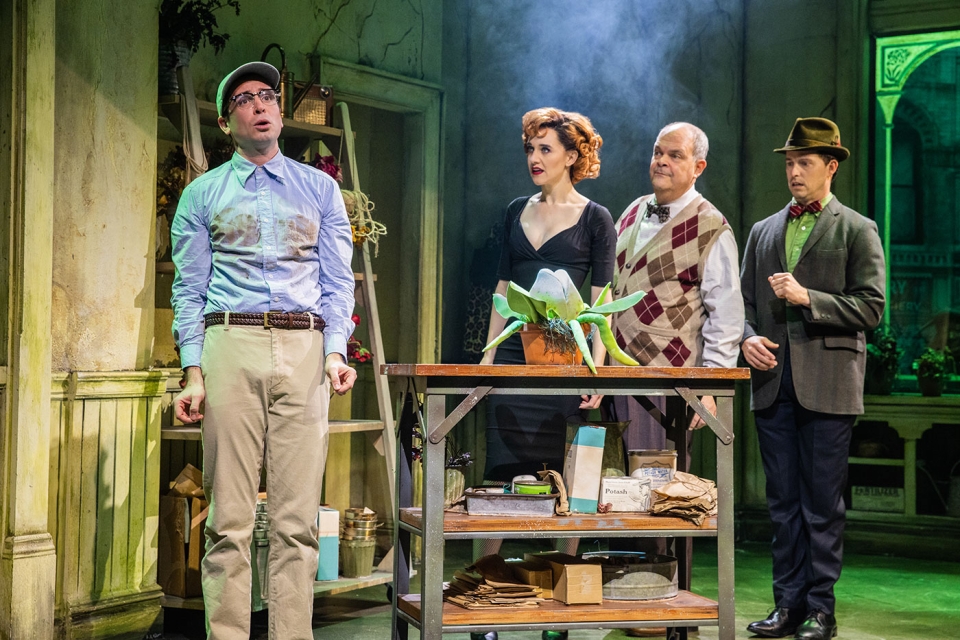 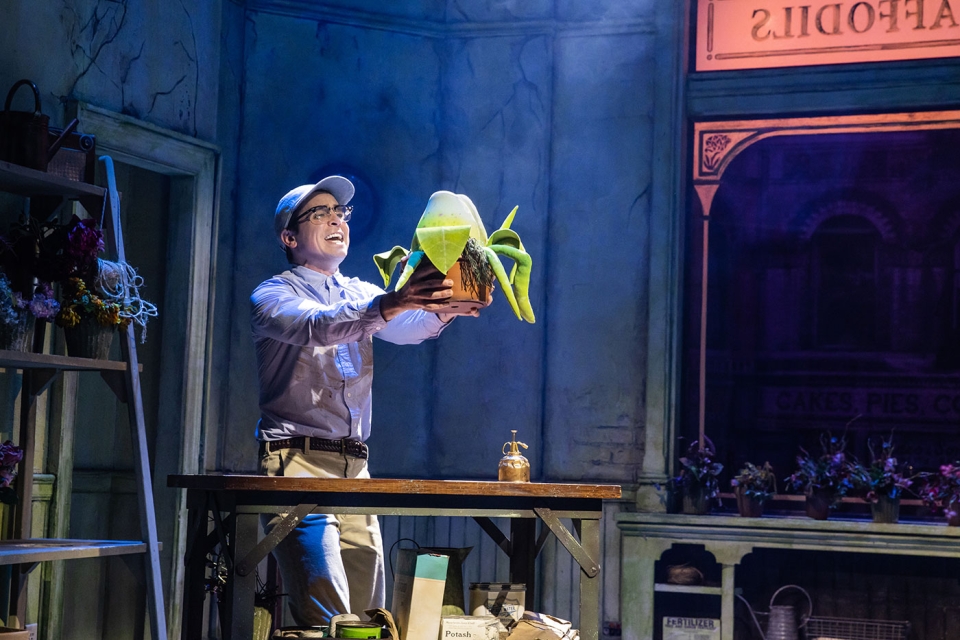 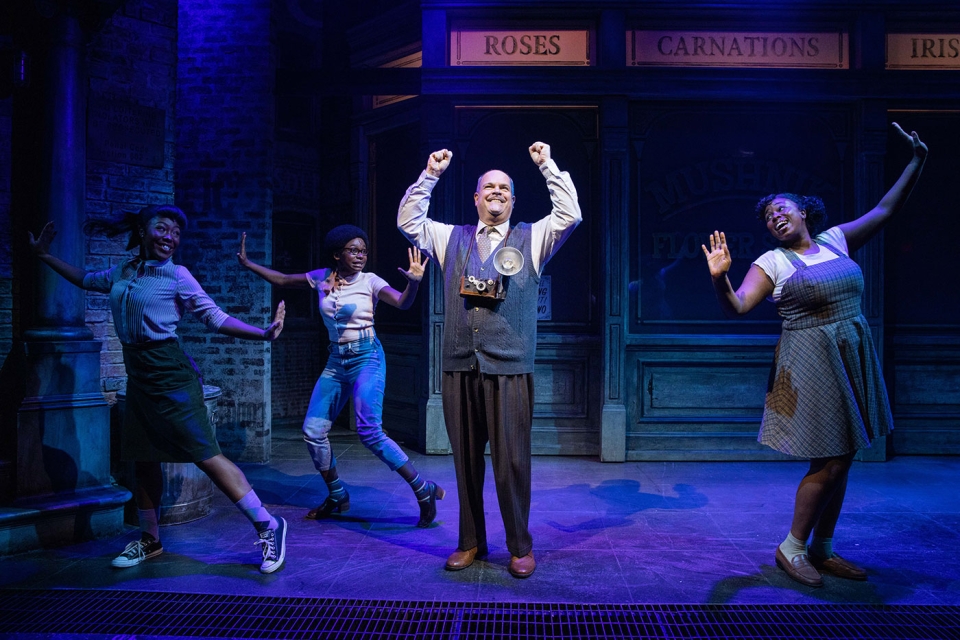 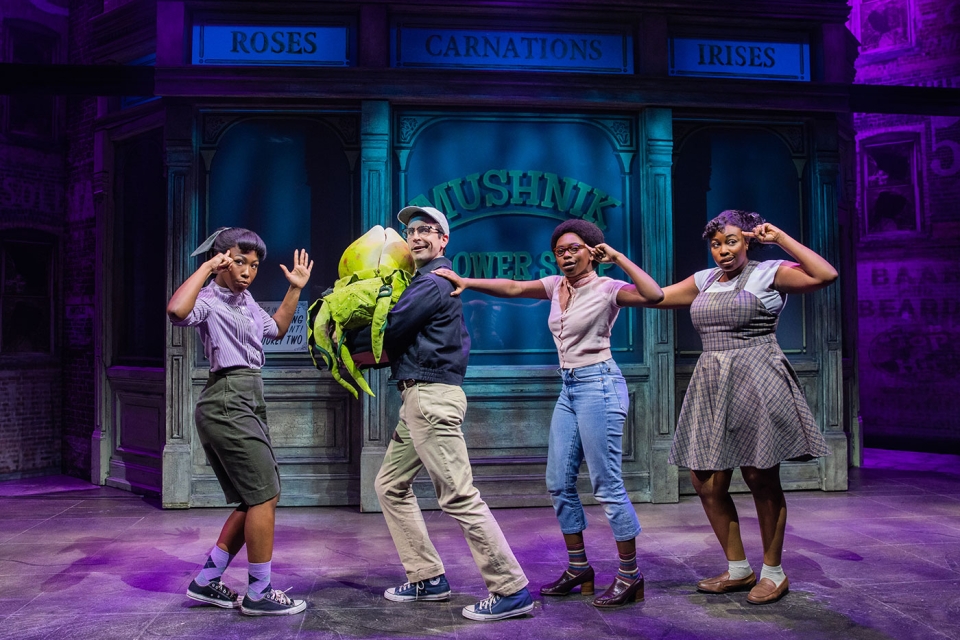 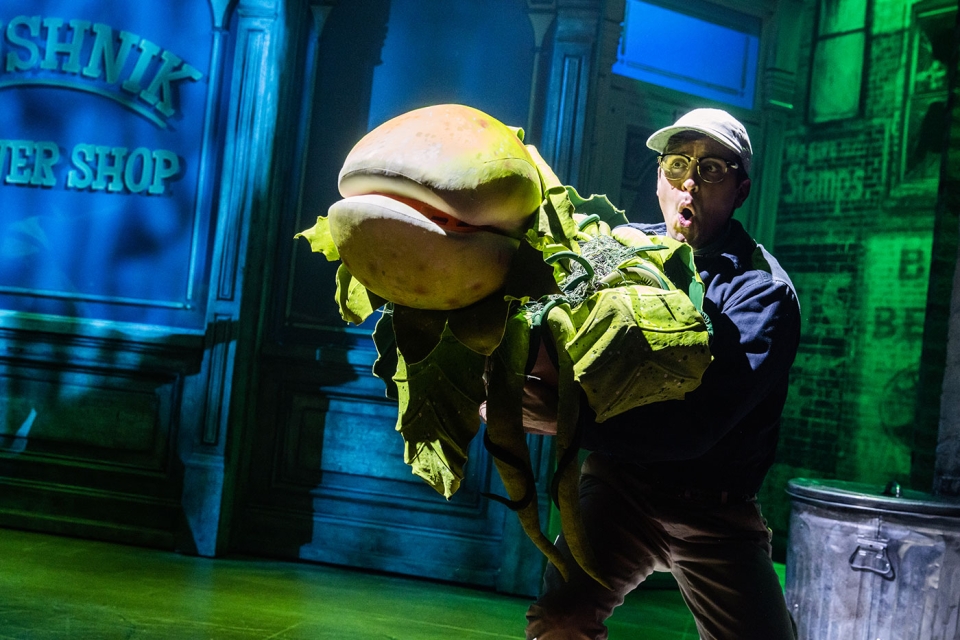 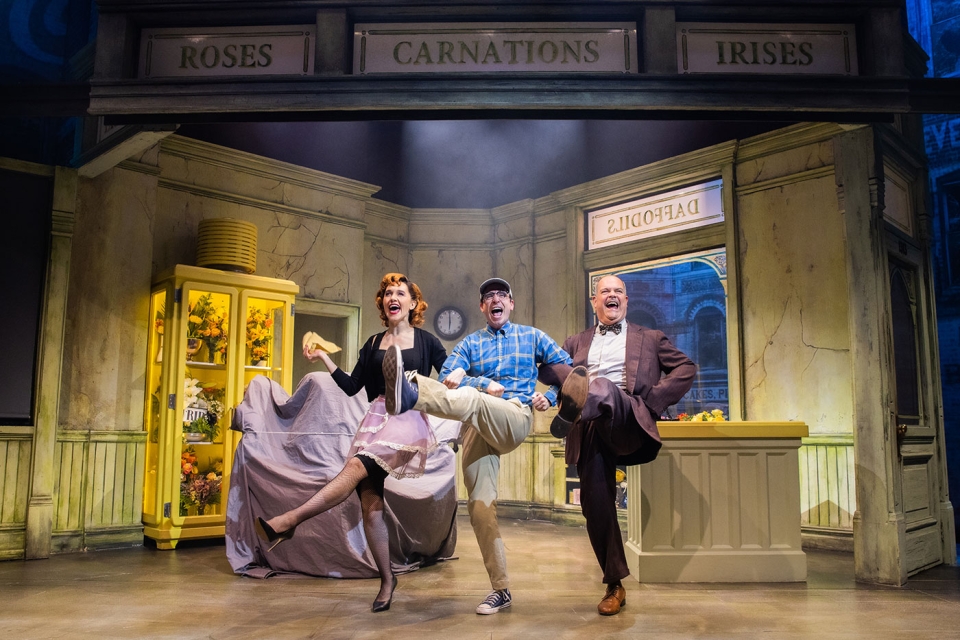 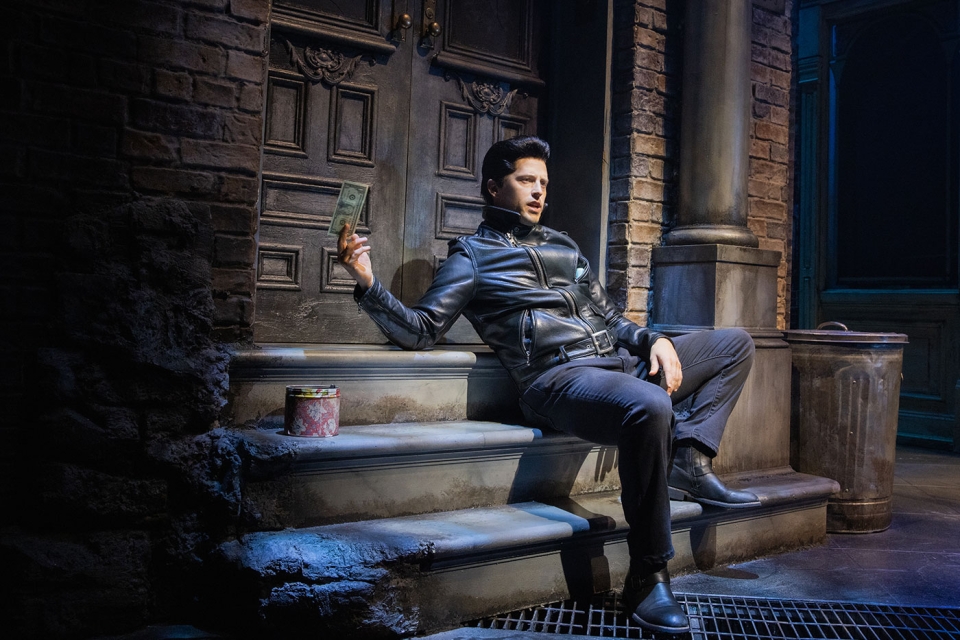 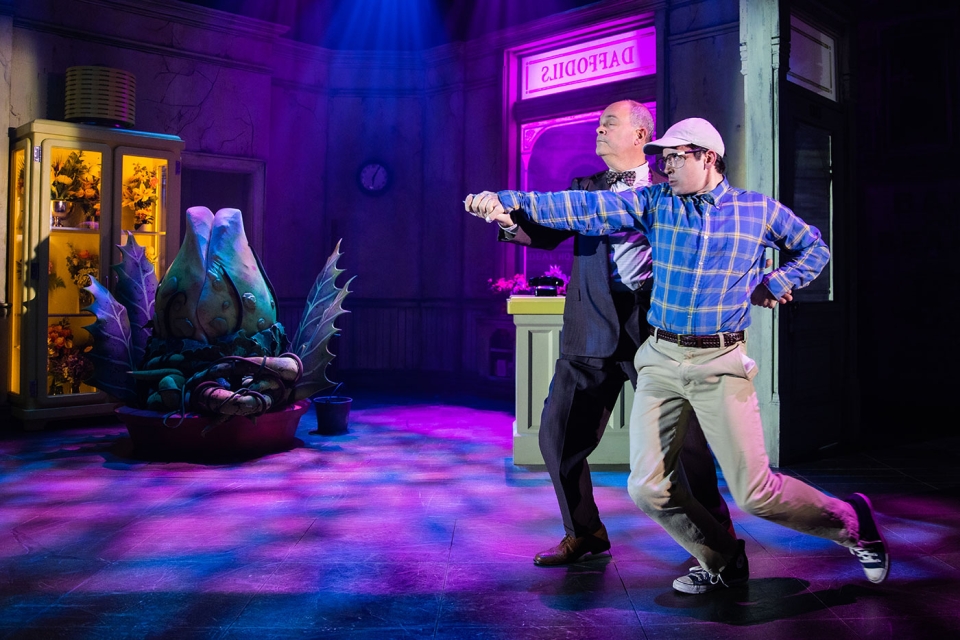 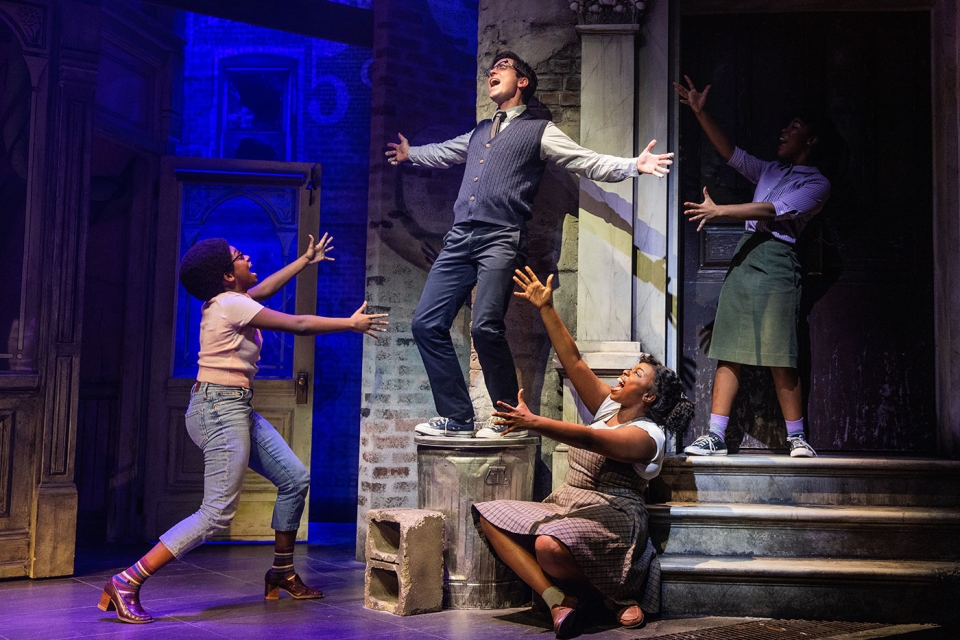 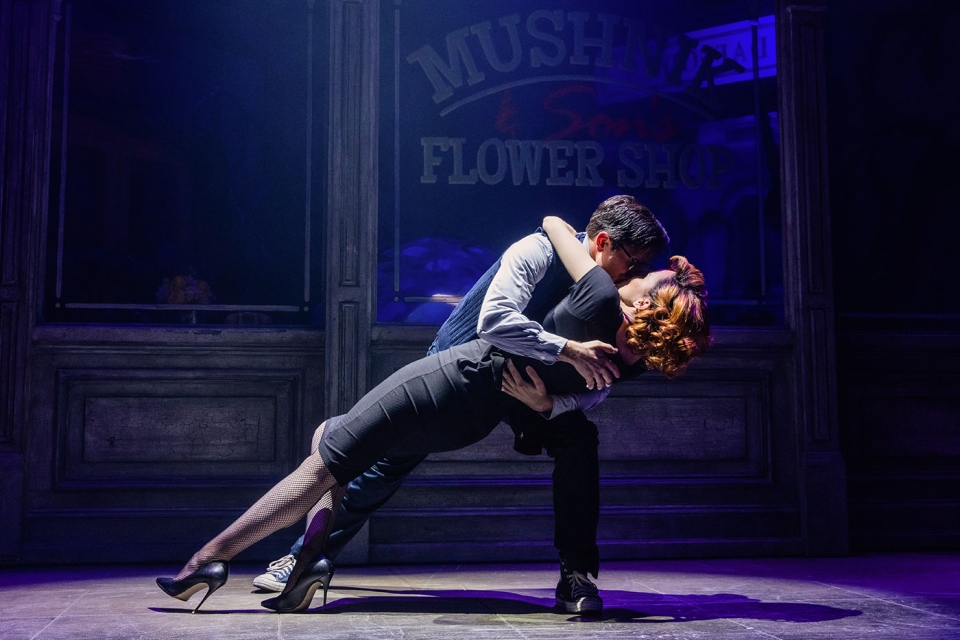 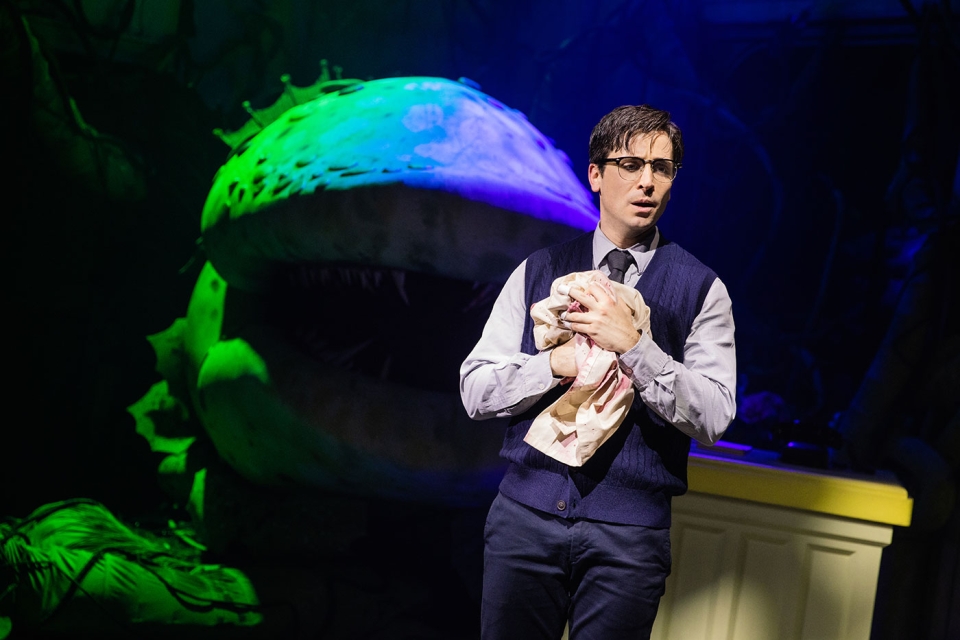 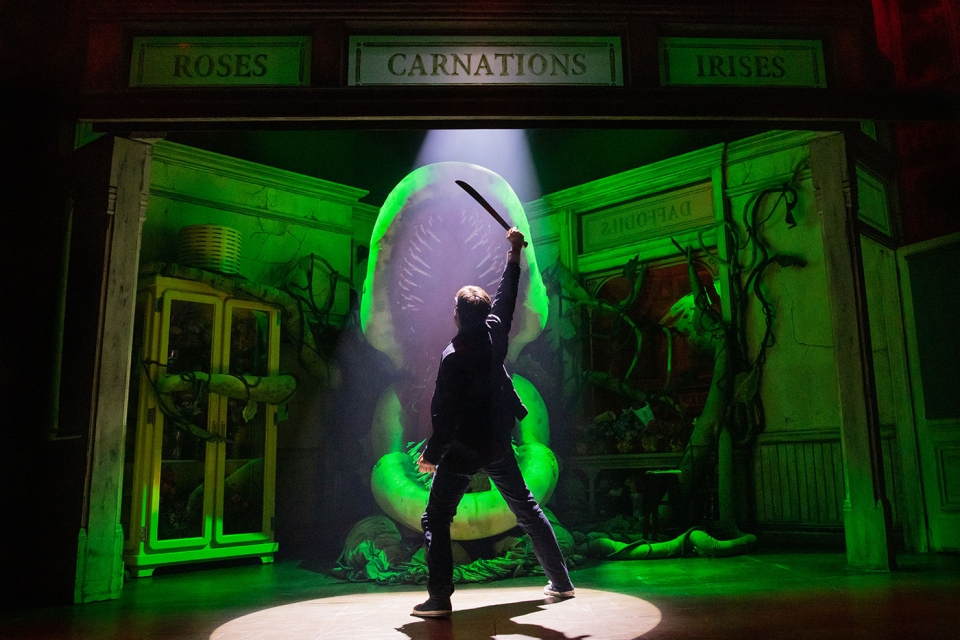 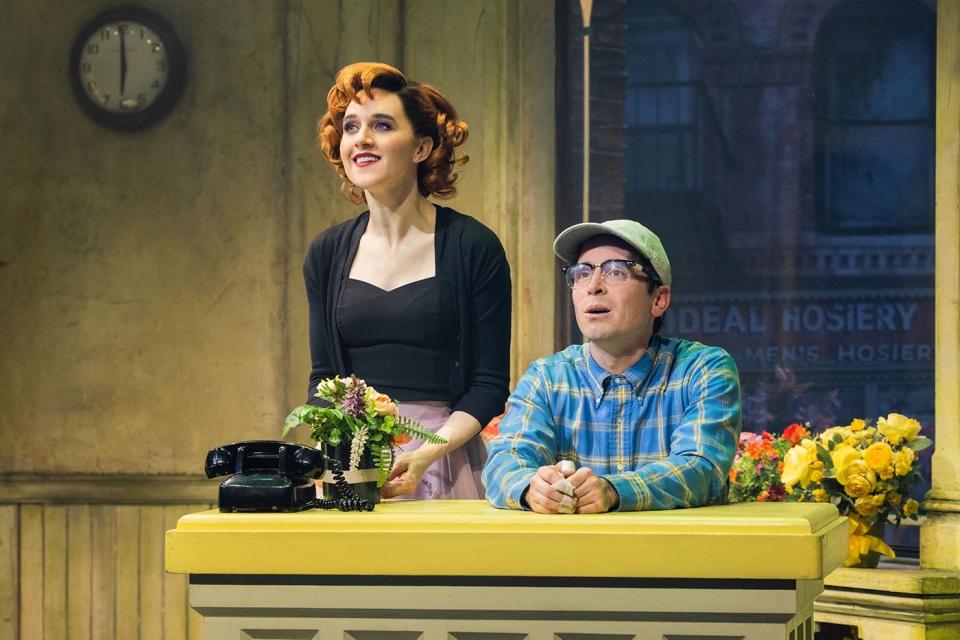 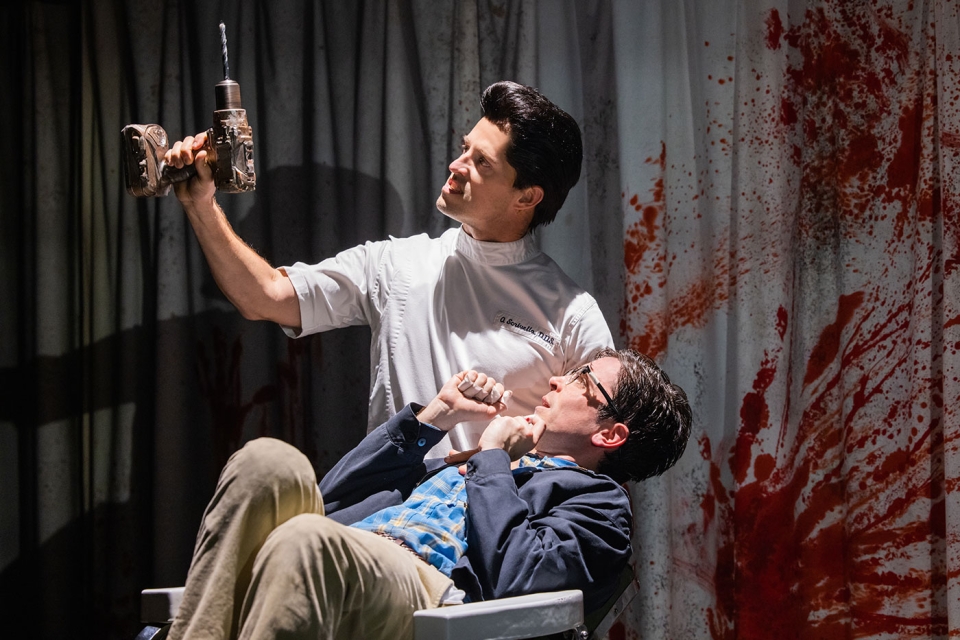 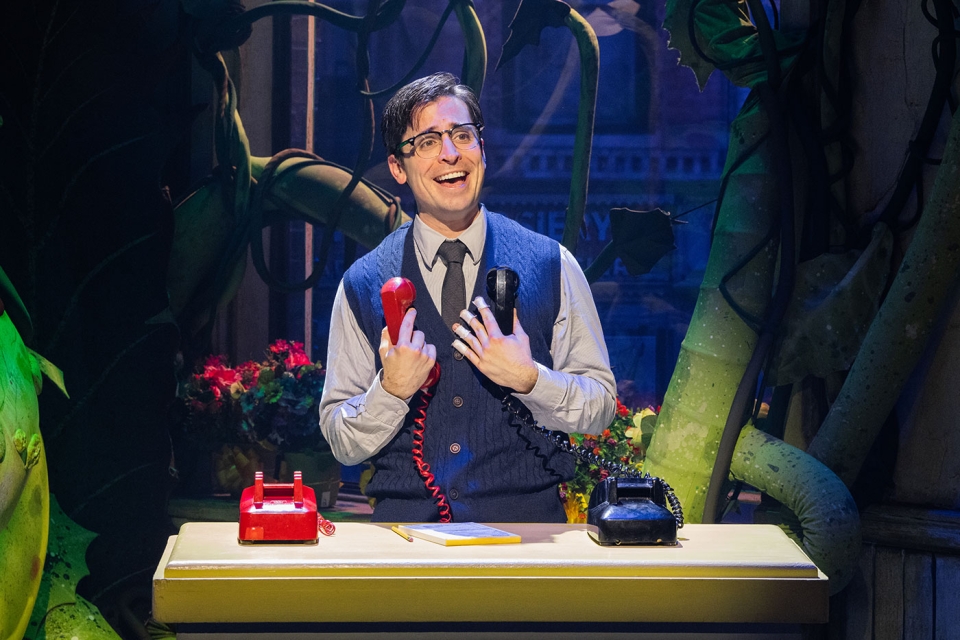 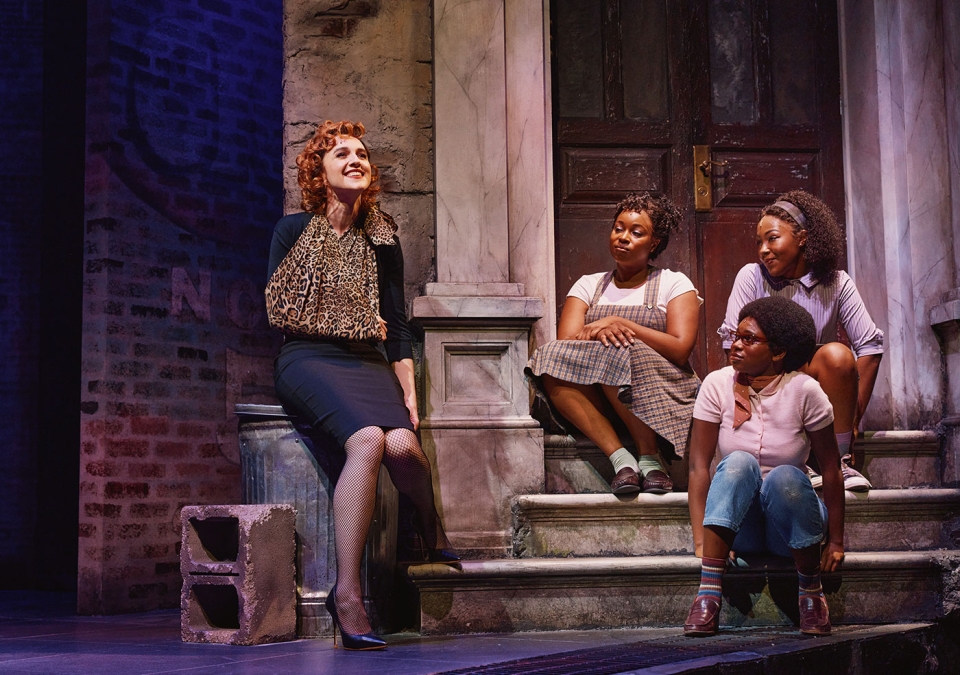 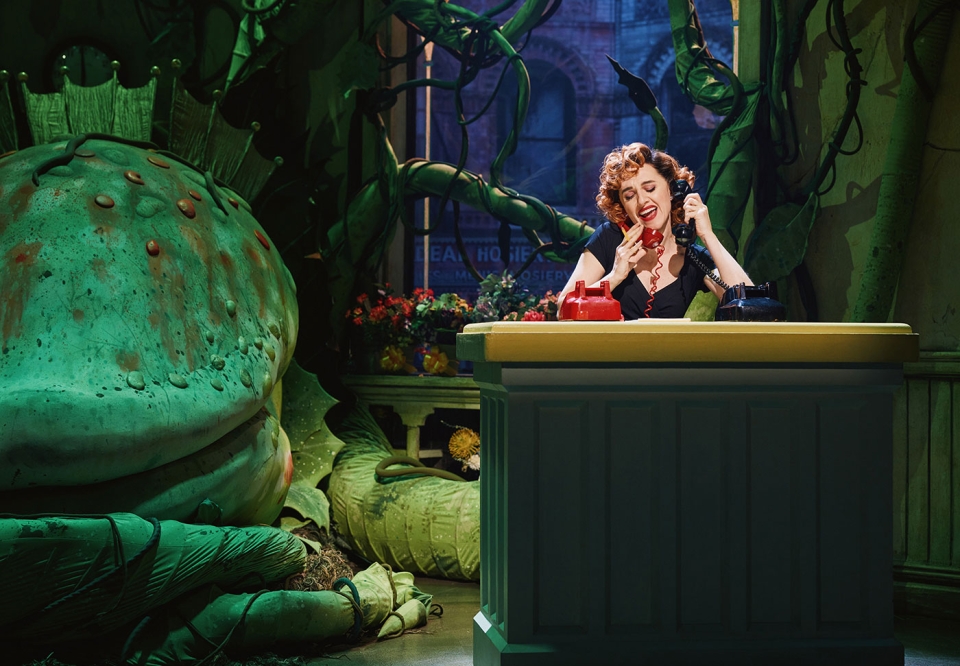 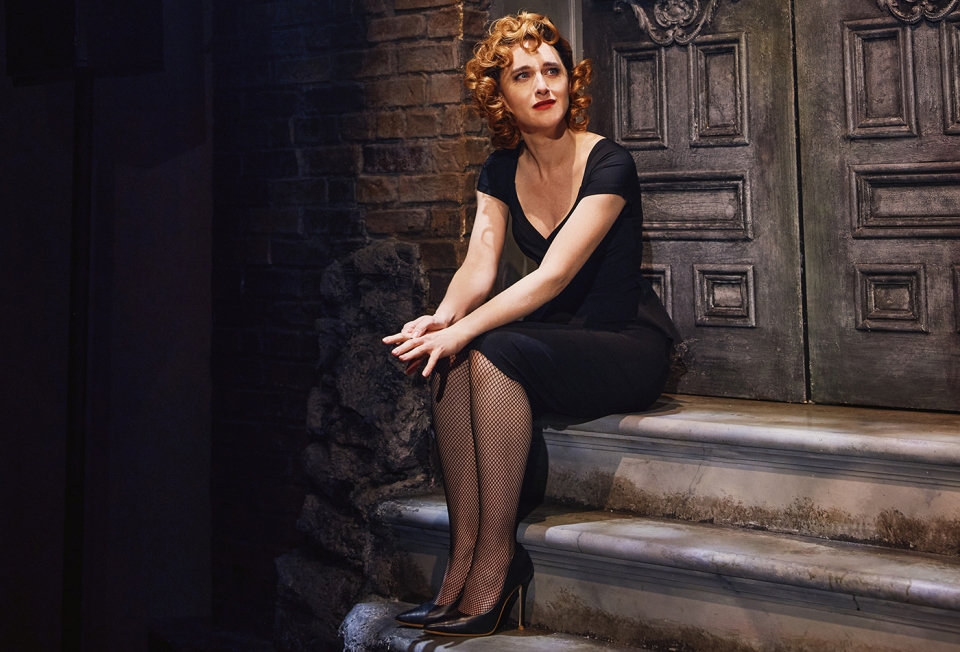