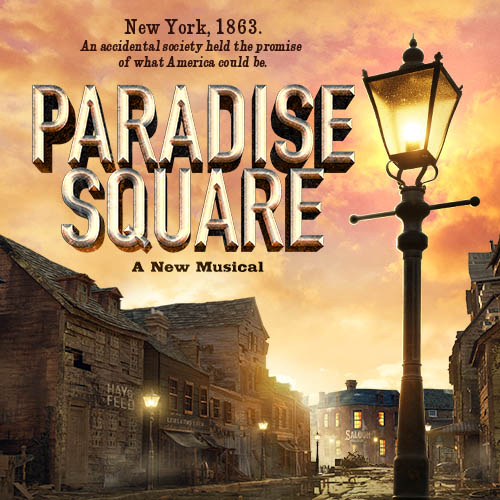 The new musical, Paradise Square arrives on Broadway next spring.

New York, 1863. An accidental society held the promise of what America could be.

As the Civil War rages on, free Blacks and Irish immigrants live and love together in the unlikeliest of neighborhoods – the dangerous streets and crumbling tenement houses of Lower Manhattan’s notorious Five Points slum. The amalgamation between the communities took its most exuberant form with raucous dance contests on the floors of the neighborhood bars and dance halls. It is here in the Five Points where tap dancing was born. But this racial equilibrium would come to a sharp and brutal end when President Lincoln’s need to institute the first Federal Draft to support the Union Army would incite the deadly NY Draft Riots of July 1863.

Within this galvanizing story of racial harmony undone by a country at war with itself, we meet the denizens of a local saloon called Paradise Square. These characters include the indomitable Black woman who owns it; her Irish-Catholic sister-in-law and her Black minister husband; a conflicted newly arrived Irish immigrant; a fearless freedom seeker; an anti-abolitionist political boss; and a penniless songwriter trying to capture it all. They have conflicting notions of what it means to be an American while living through one of the most tumultuous eras in our country’s history.

With visceral and nuanced staging and choreography that captures the pulsating energy when Black and Irish cultures meet and set to a contemporary score that reimagines early American song, Paradise Square depicts an overlooked true-life moment when hope and possibility shone bright. 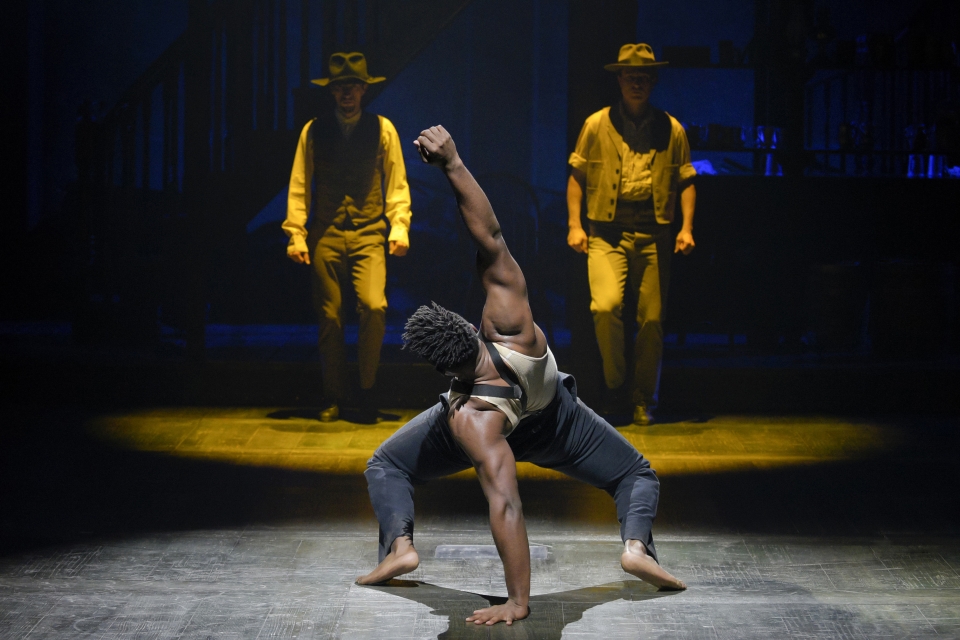 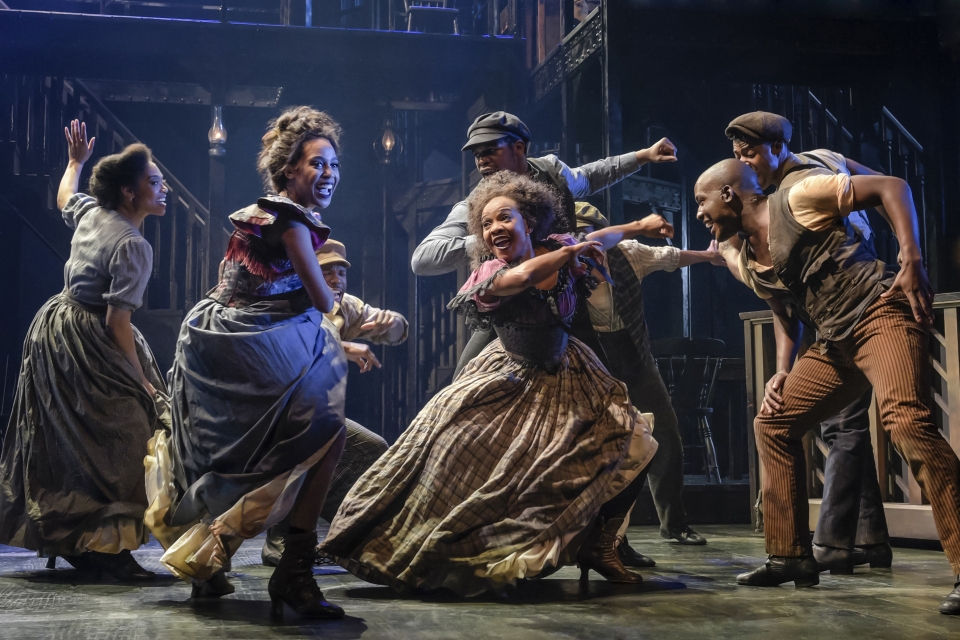 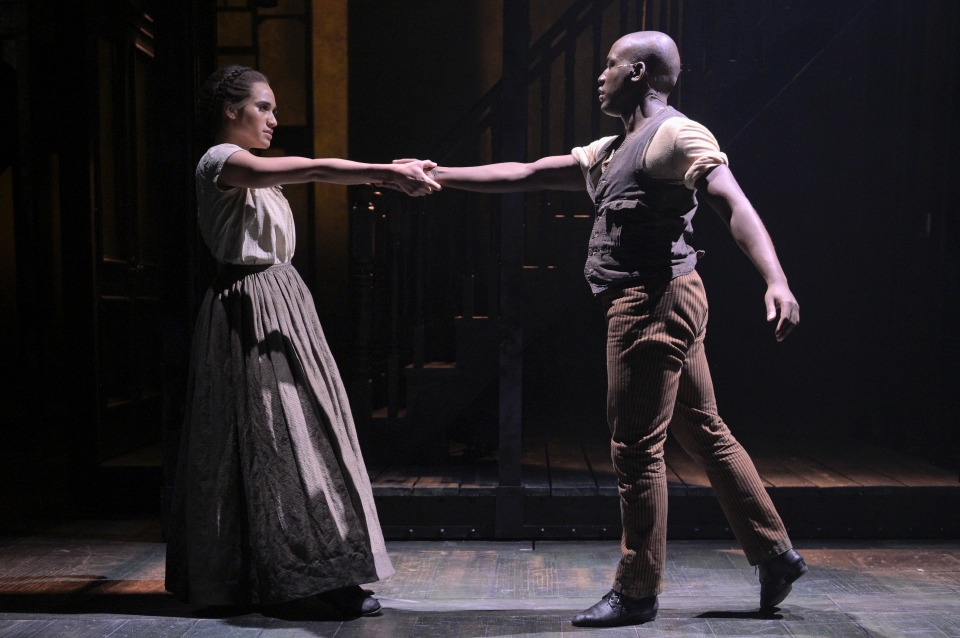 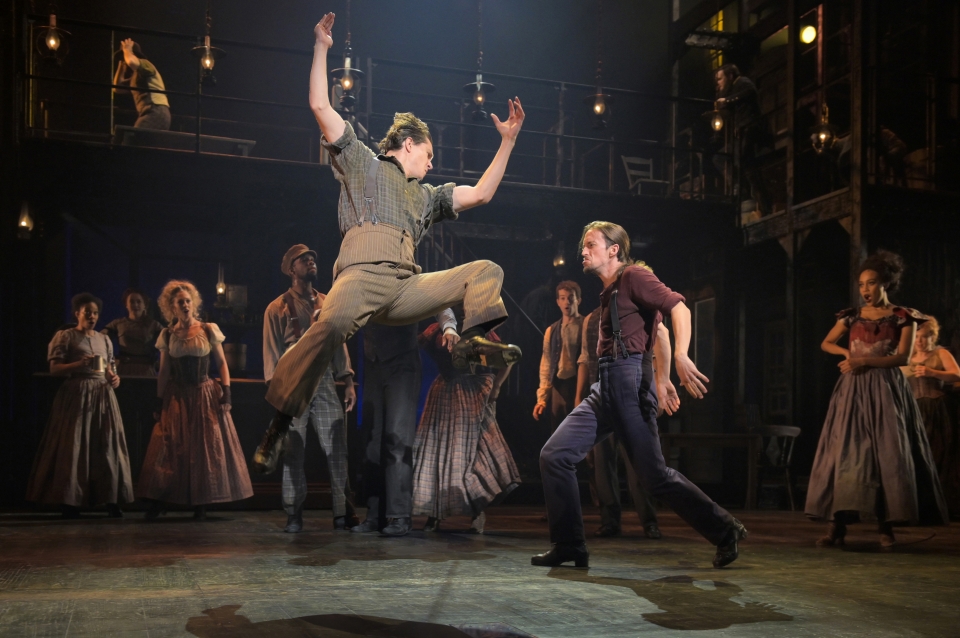 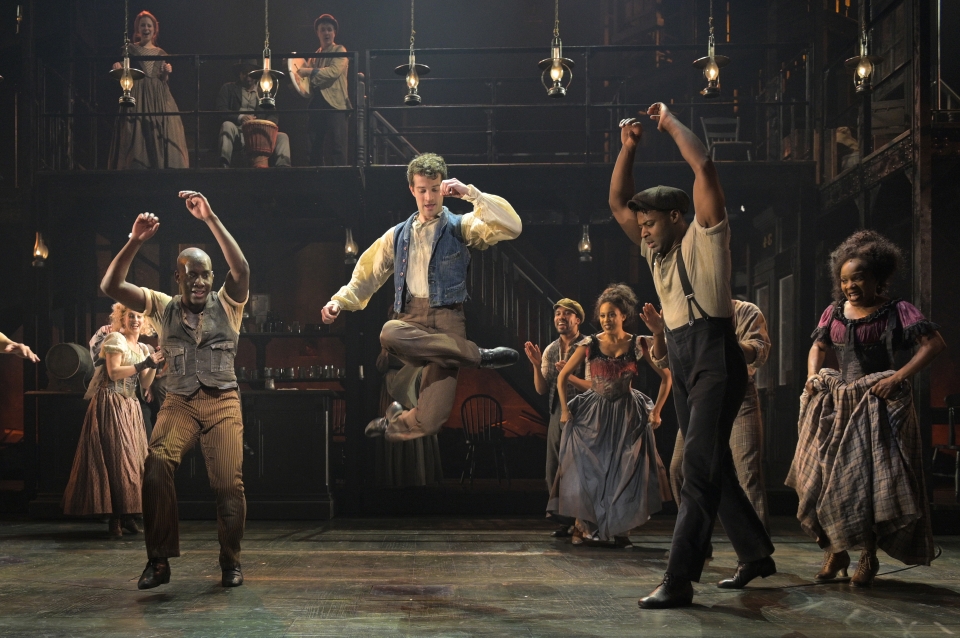 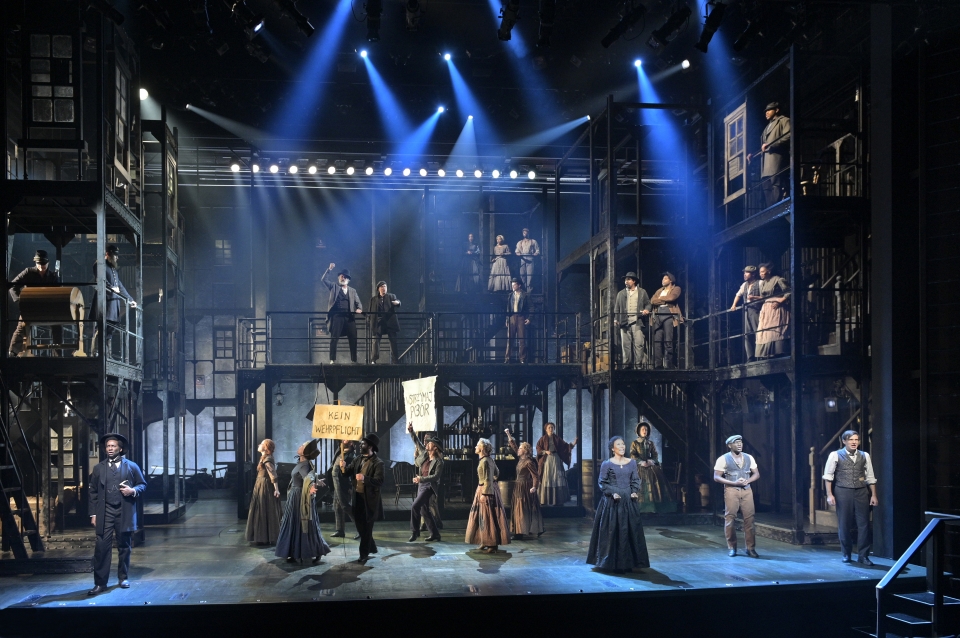