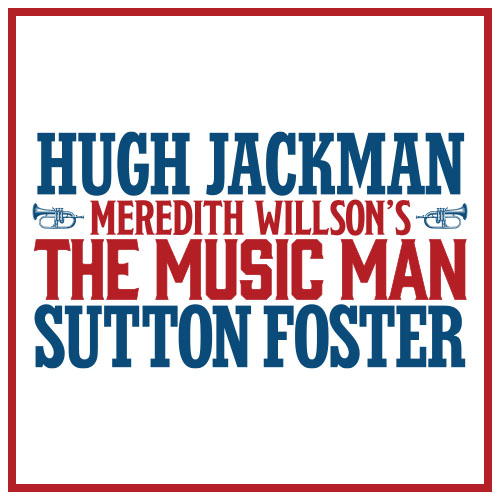 Two-time Tony Award®, Grammy Award®, and Emmy Award® winner Hugh Jackman makes his highly anticipated return to Broadway in what is widely agreed to be the greatest role ever created for an actor in the history of musical theater: Professor Harold Hill in Meredith Willson’s beloved classic, The Music Man. Two-time Tony Award-winning musical comedy superstar Sutton Foster will star as Marian Paroo. The production, directed by four-time Tony Award winner Jerry Zaks, with choreography by Tony Award winner Warren Carlyle, will begin performances on April 7, 2021 and officially open on May 20, 2021.

One of the most universally cherished treasures of the American musical theater, The Music Man was an instant smash hit when it premiered on Broadway on December 19, 1957. It went on to win five Tony Awards, including the prize for Best Musical, and ran for 1,375 performances. The Smithsonian Institution ranks The Music Man as one of the “great glories” of American popular culture. 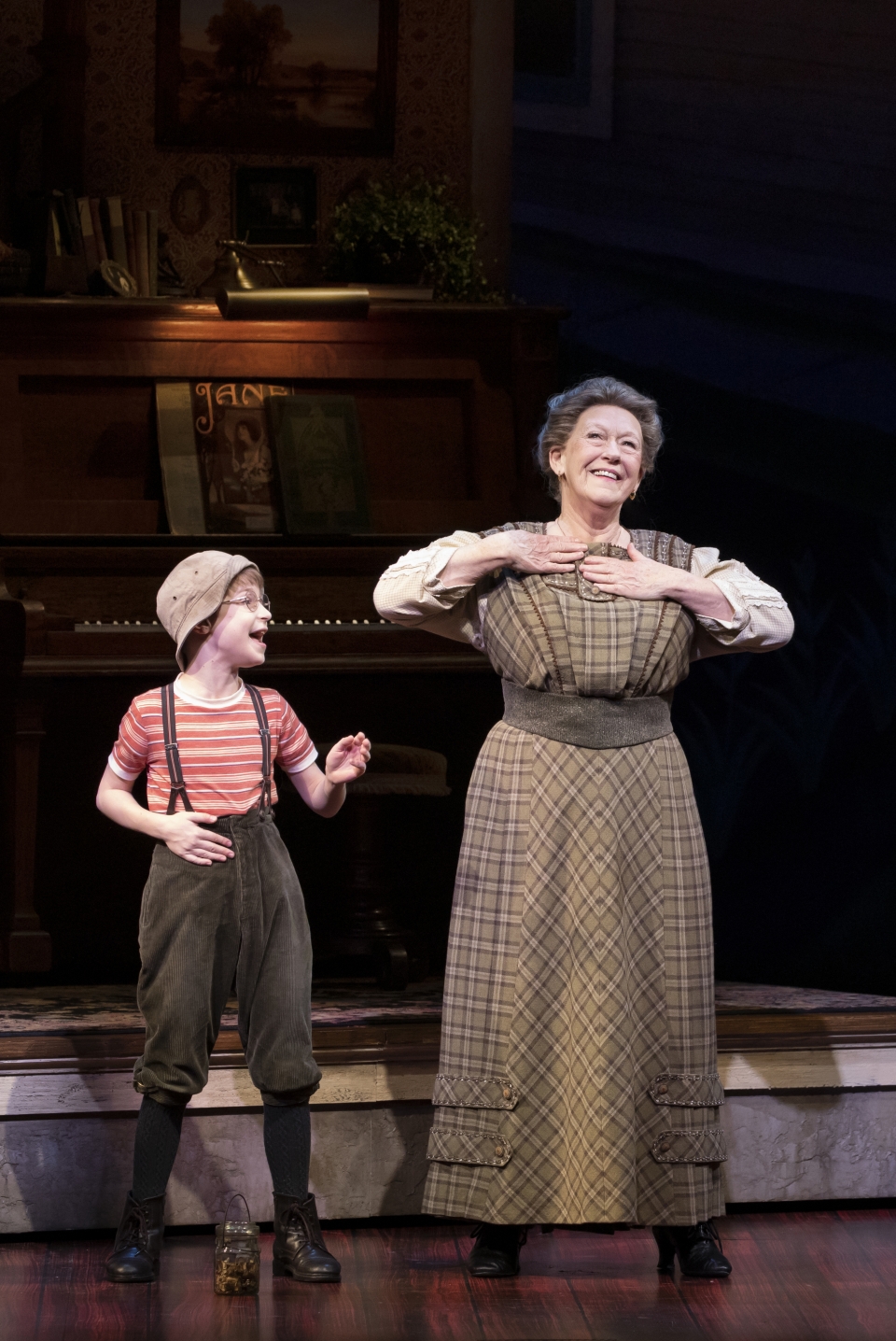 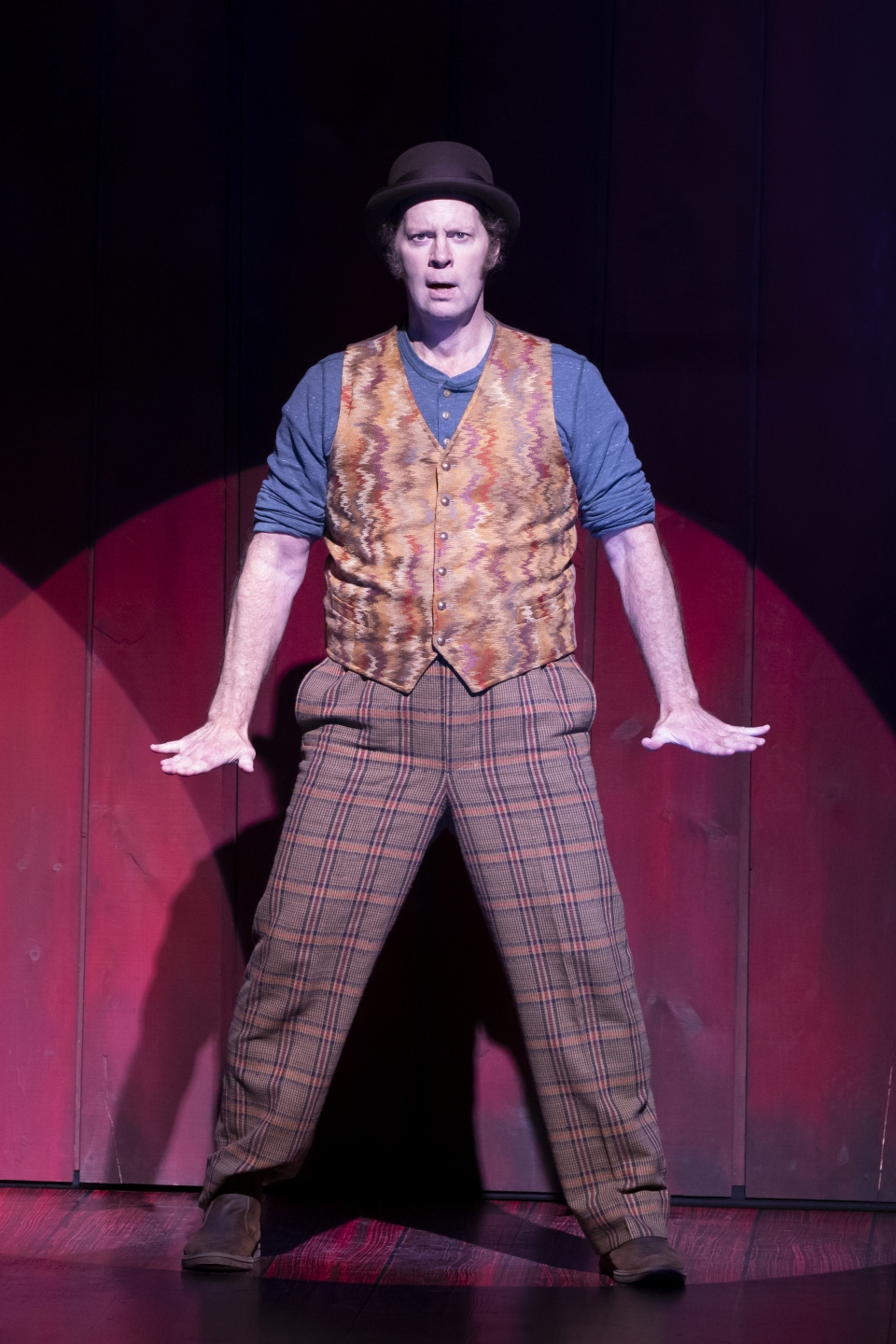 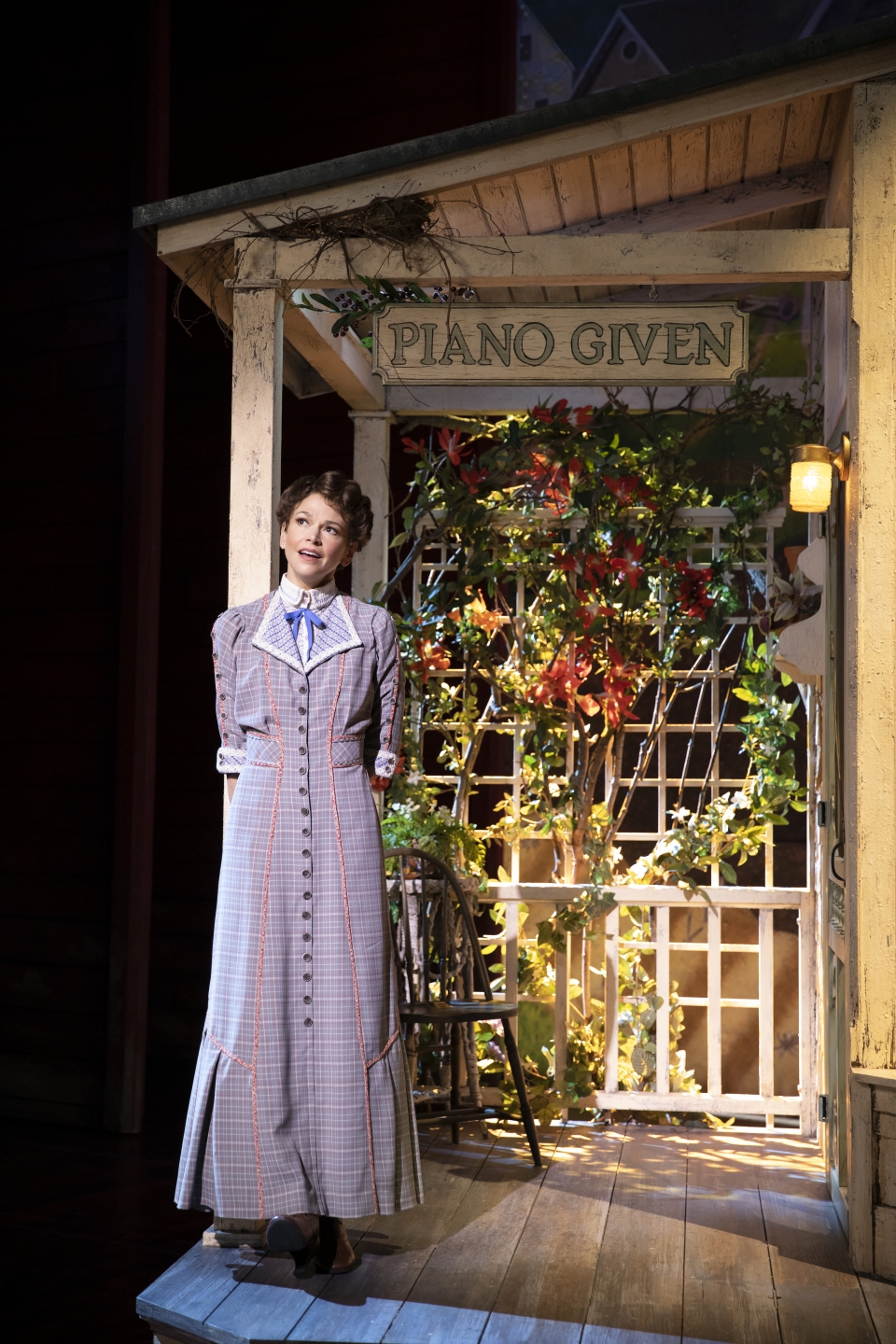 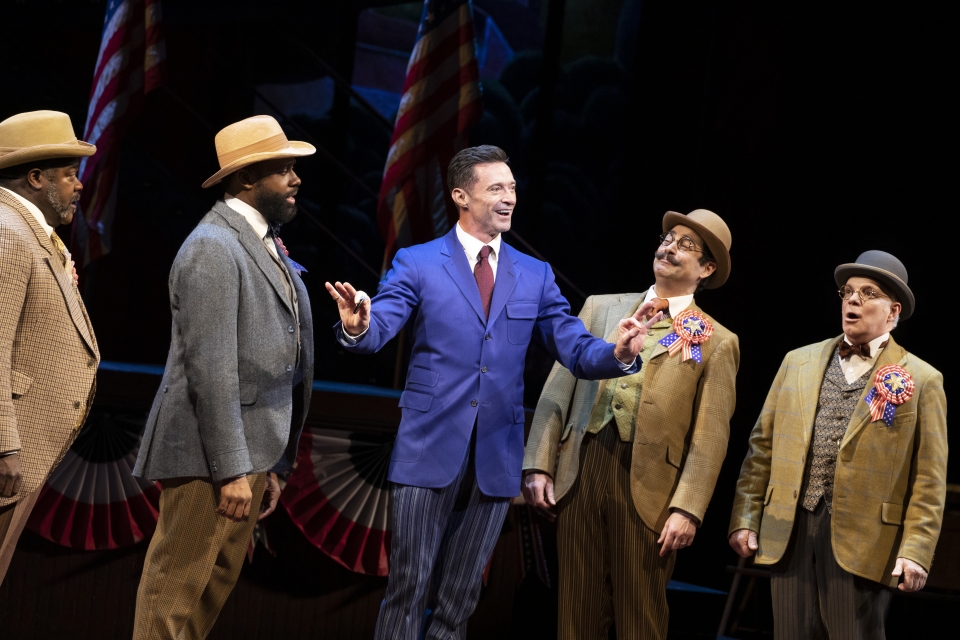 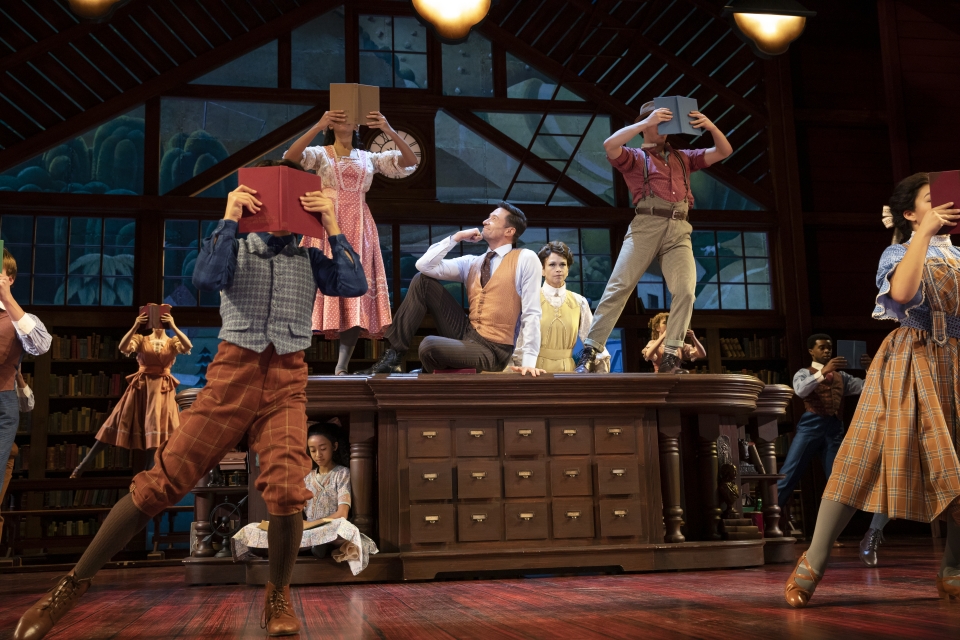 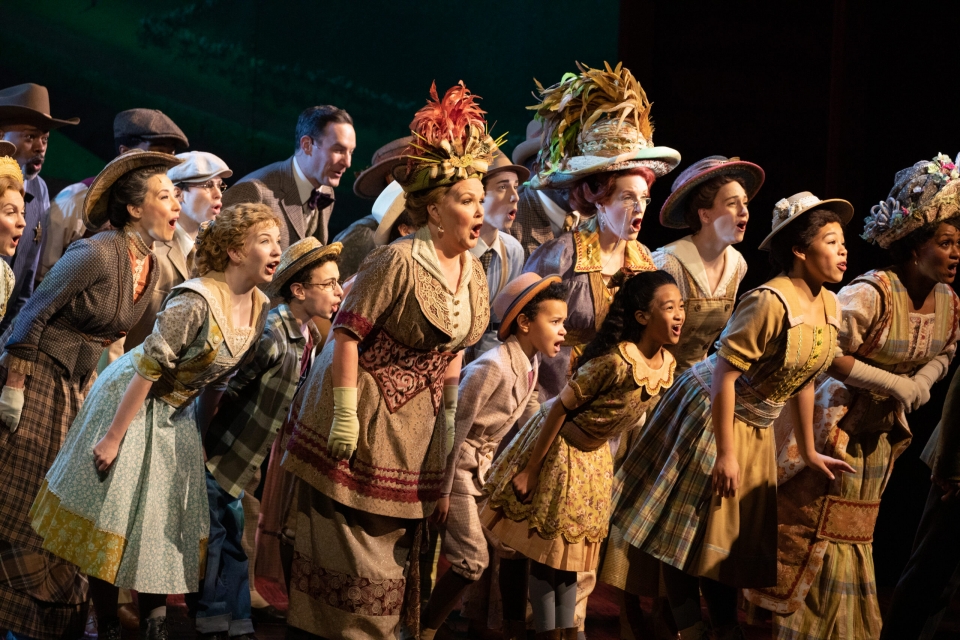 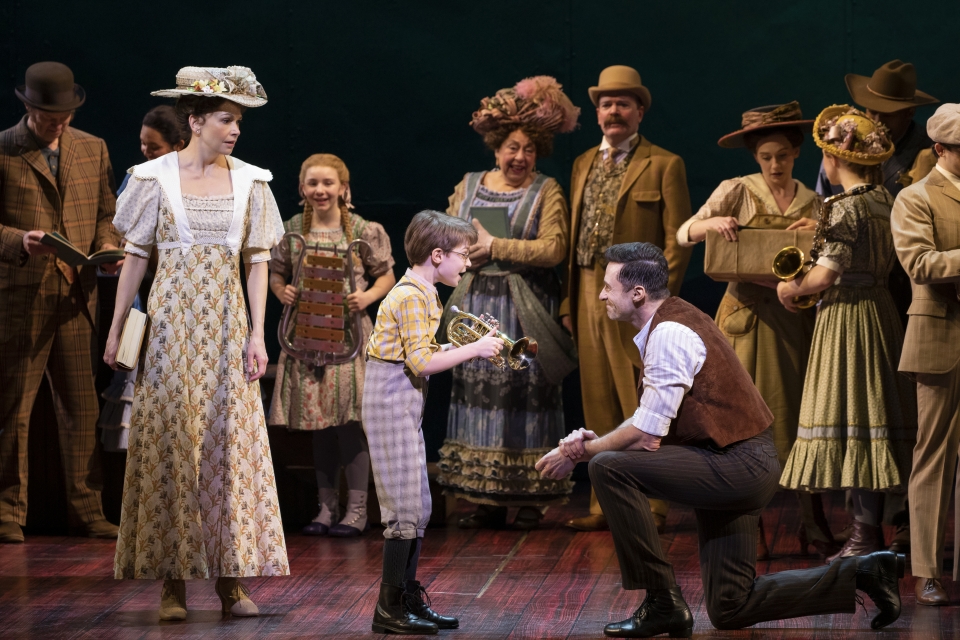 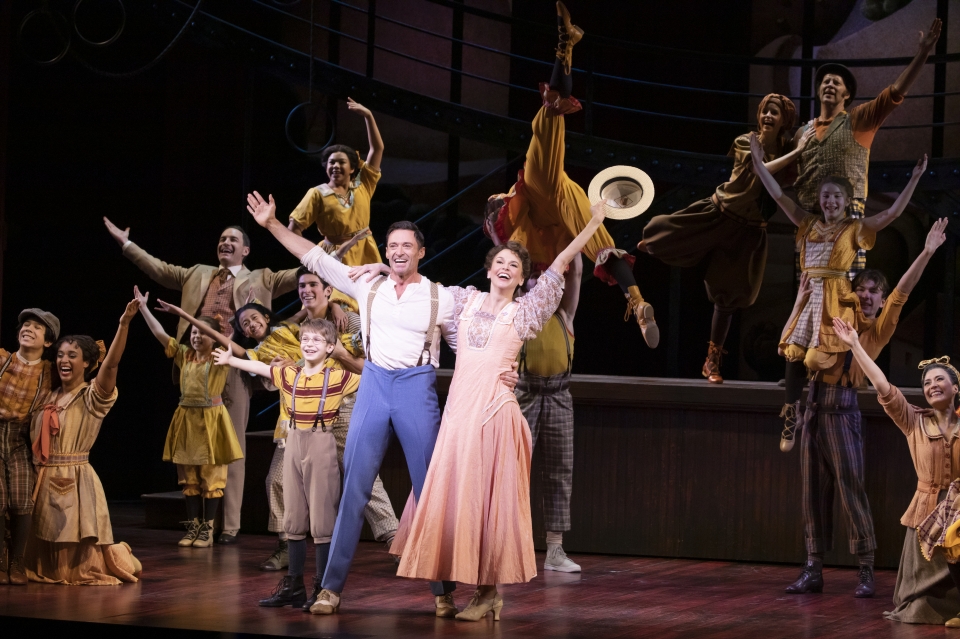 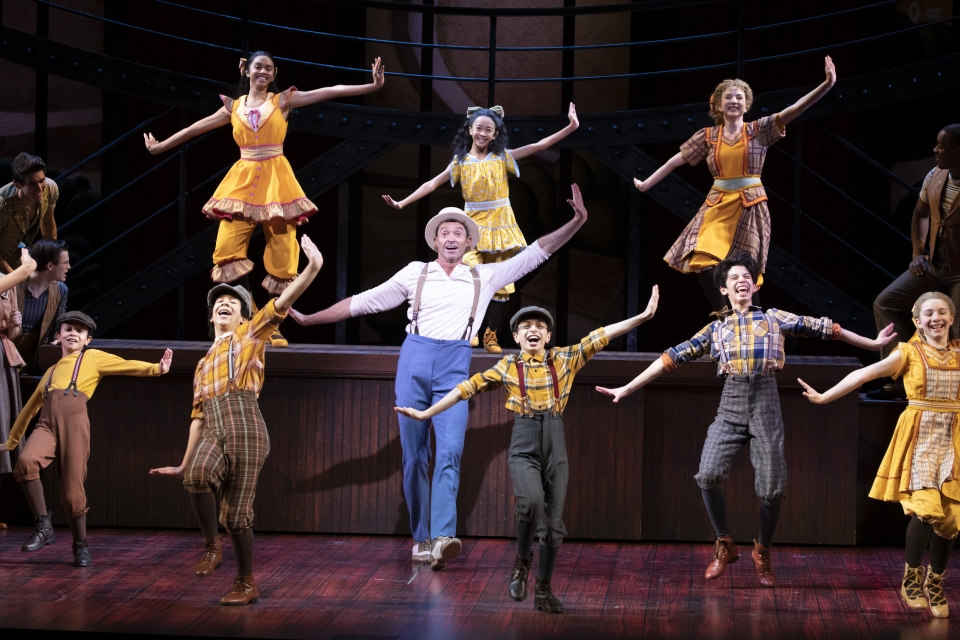 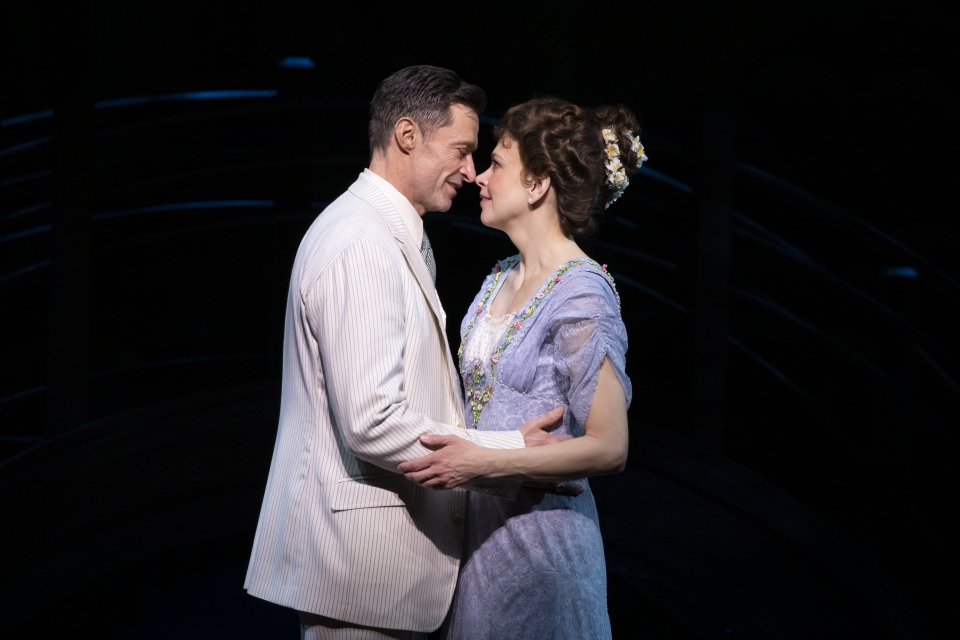 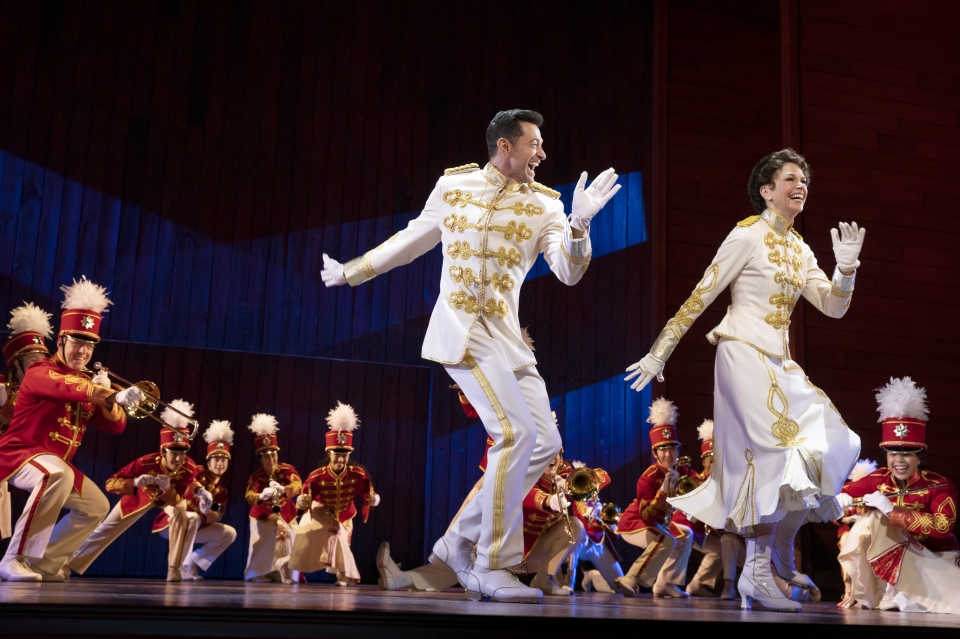 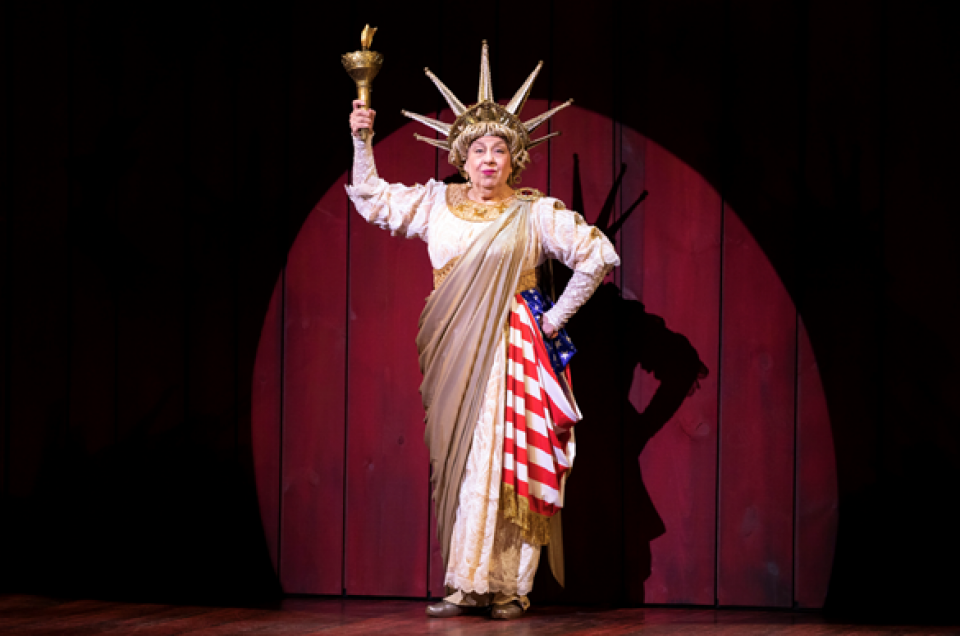