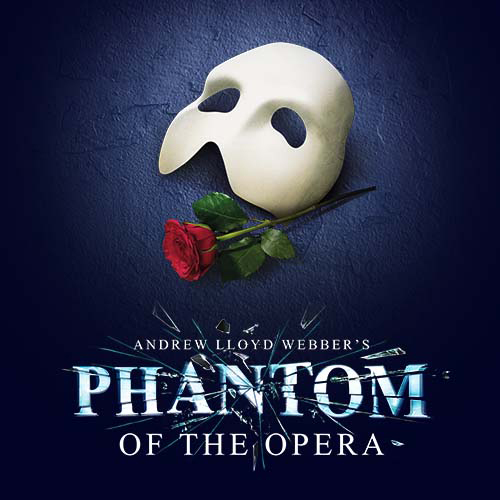 The longest-running show in Broadway history, Andrew Lloyd Webber’s The Phantom of the Opera debuted in 1988, winning seven Tony Awards® including Best Musical. Based on Gaston Leroux’s horror novel, it tells the enticing story of the Phantom, who haunts the stage of the Paris Opera and subsequently falls in love with a beautiful young soprano. Audiences are in for a thrilling night at the theater to see this timeless tale, accompanied by an unforgettable musical score.

Rating: Appropriate for ages 4 and older

Rating: Appropriate for ages 4 and older 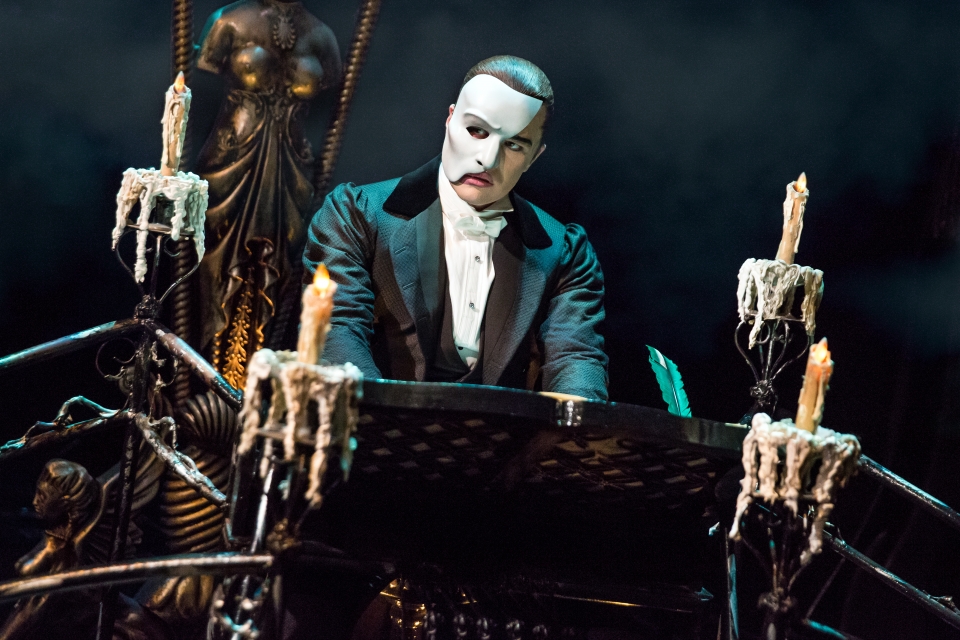 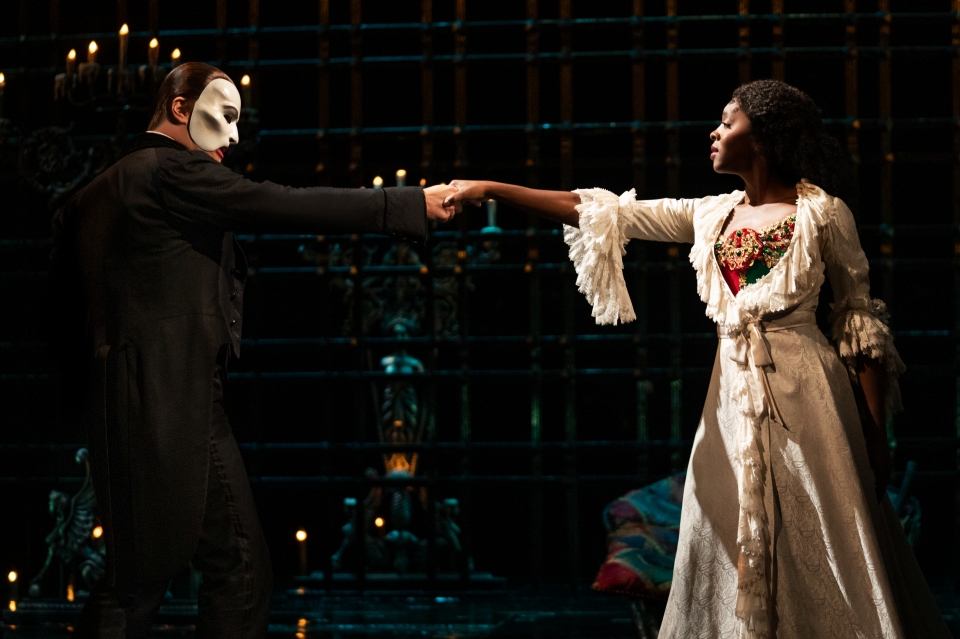 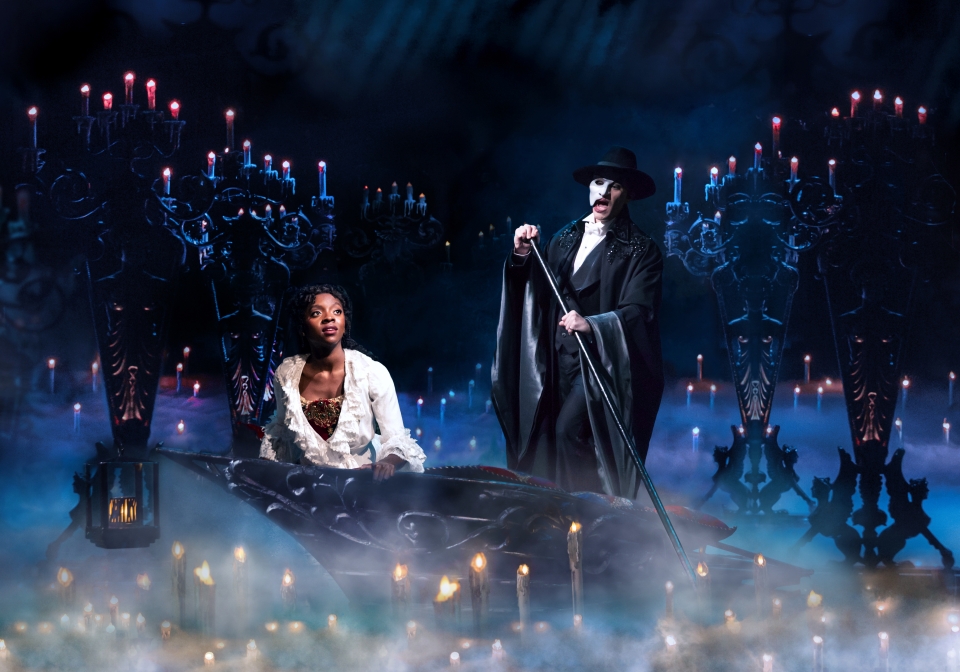 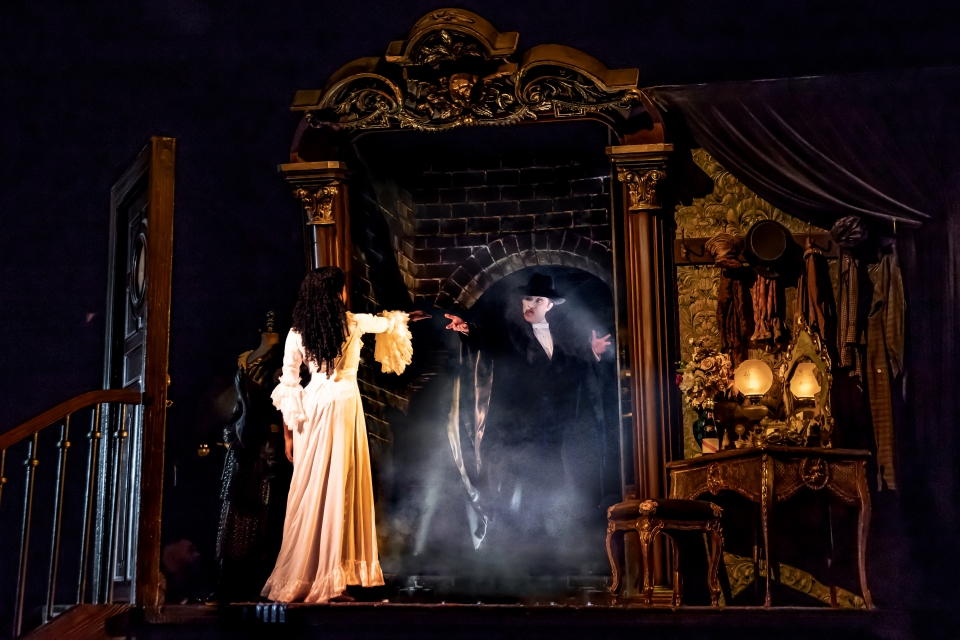 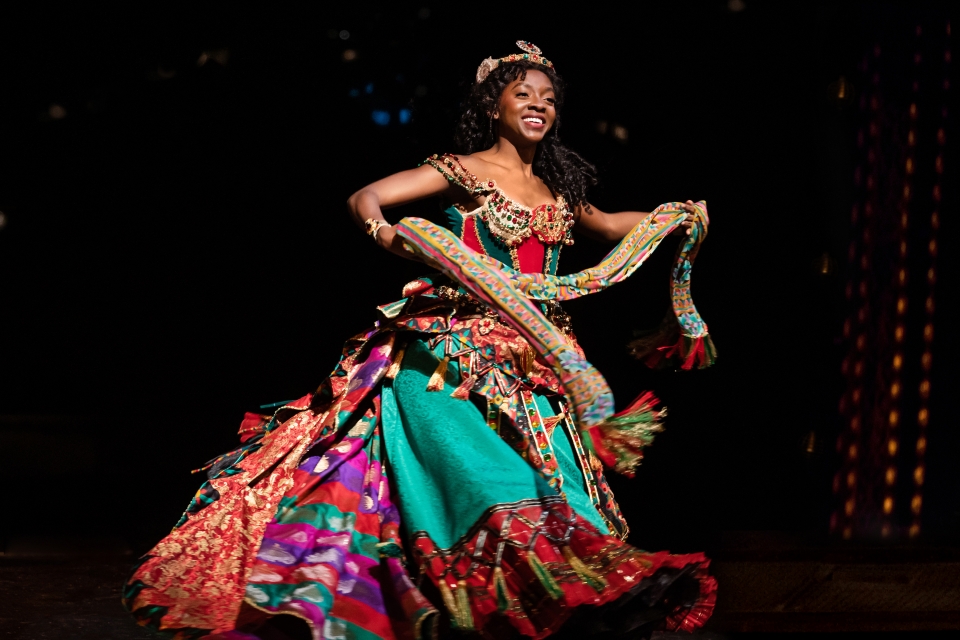 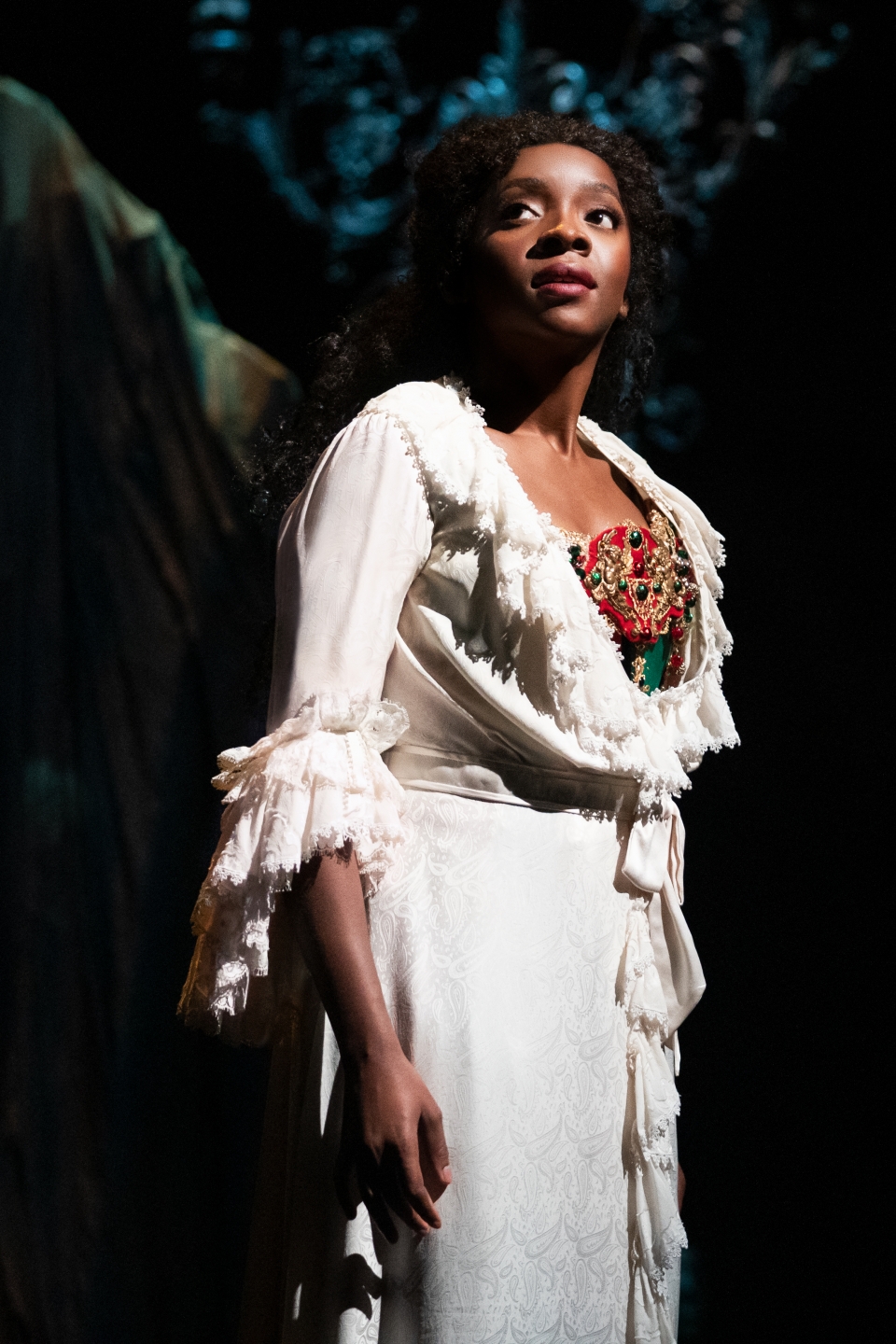 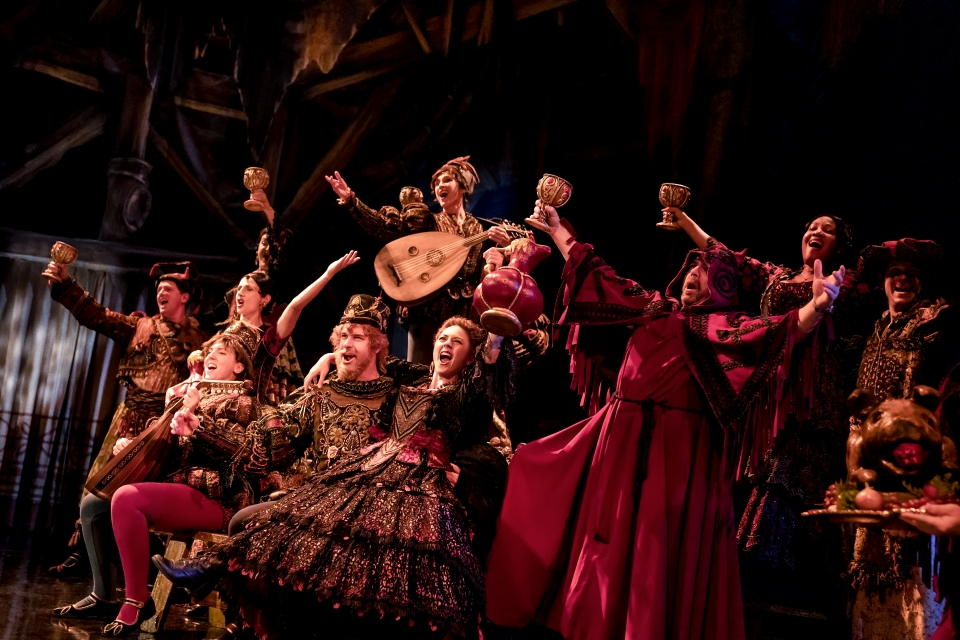 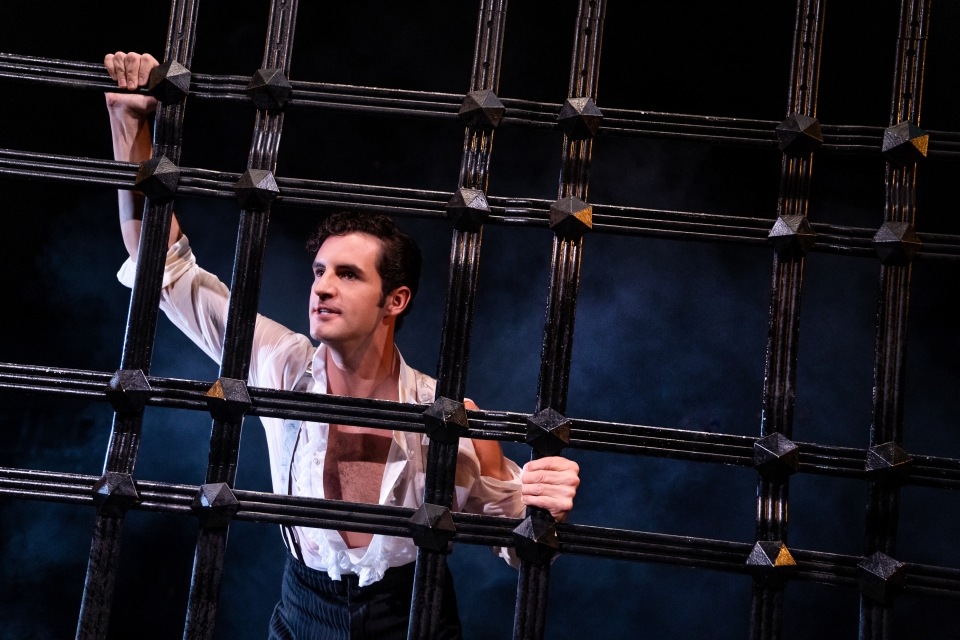 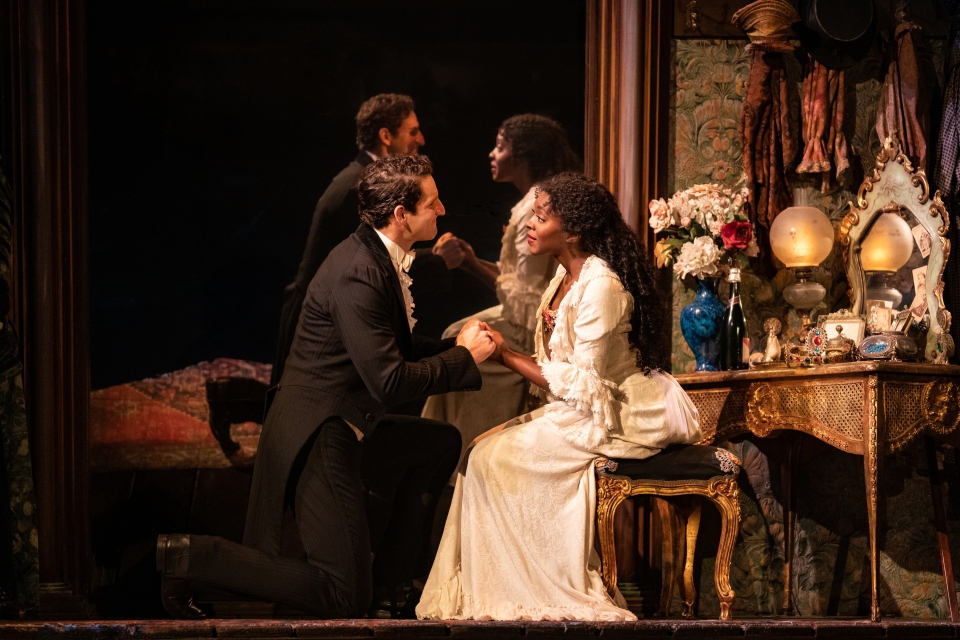 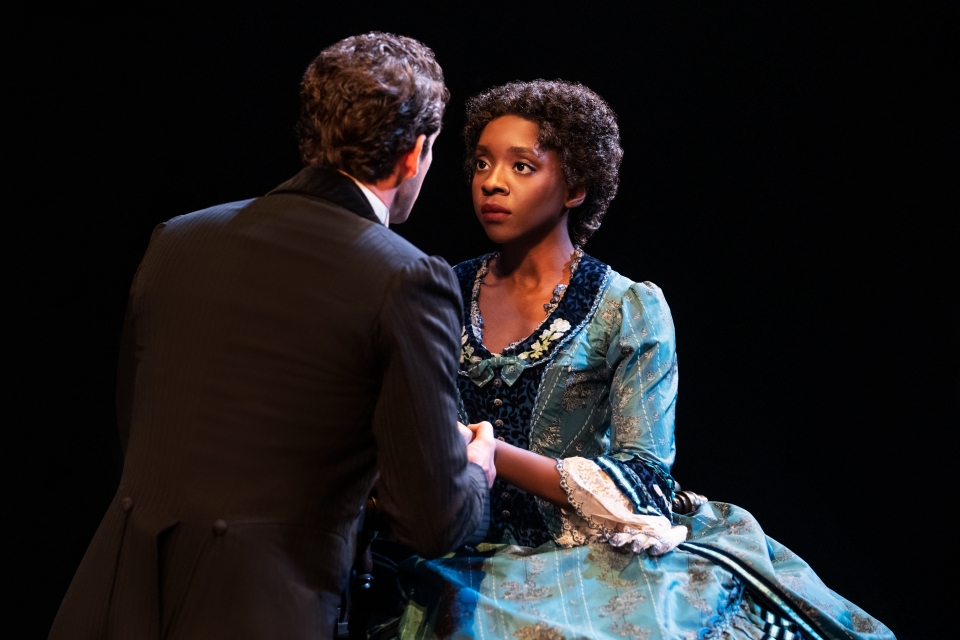 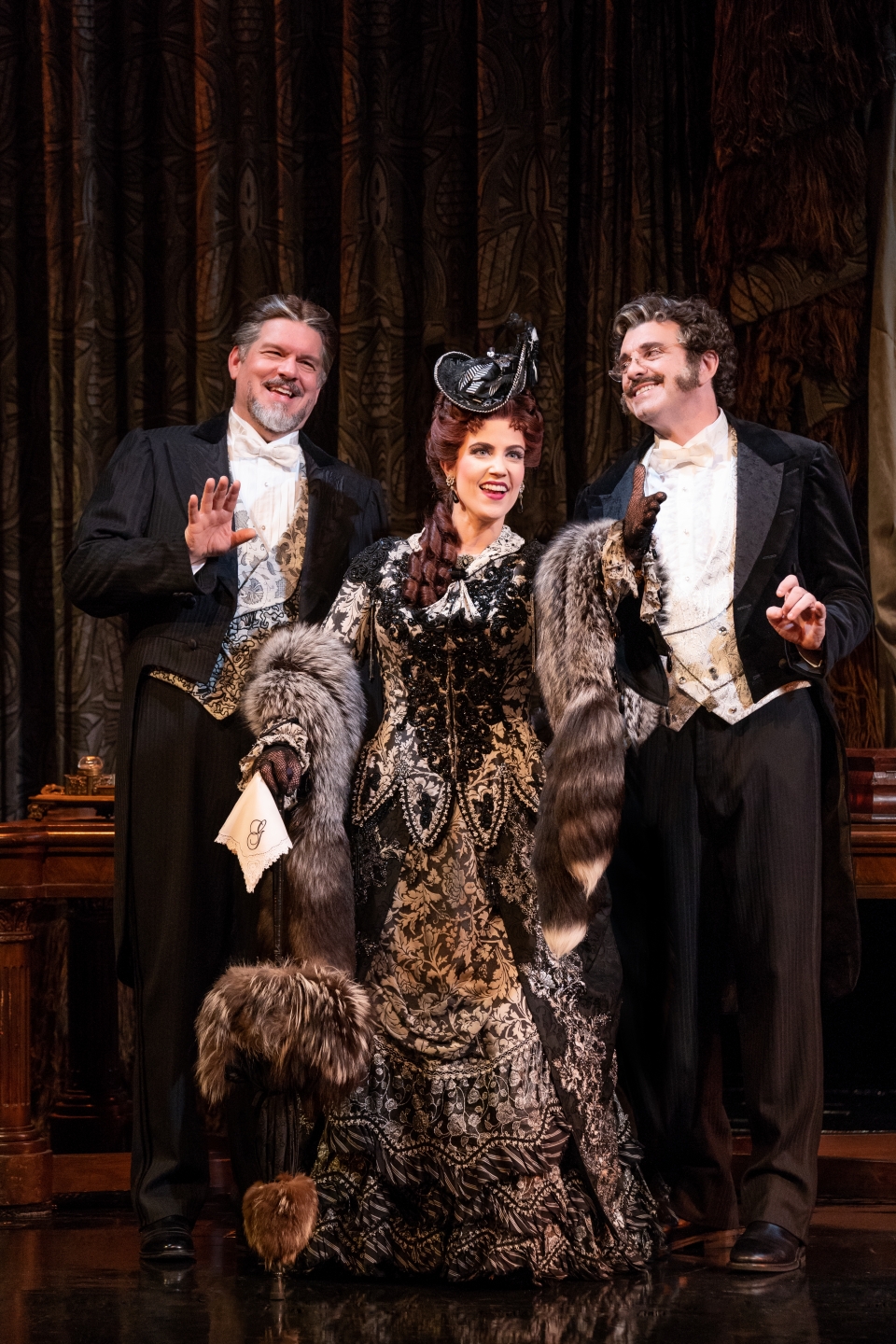 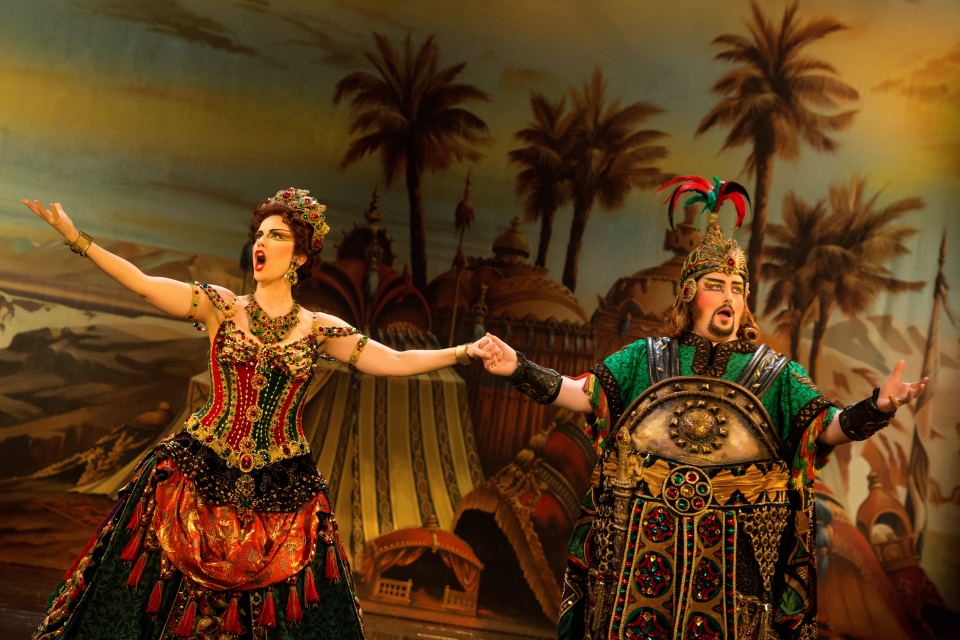 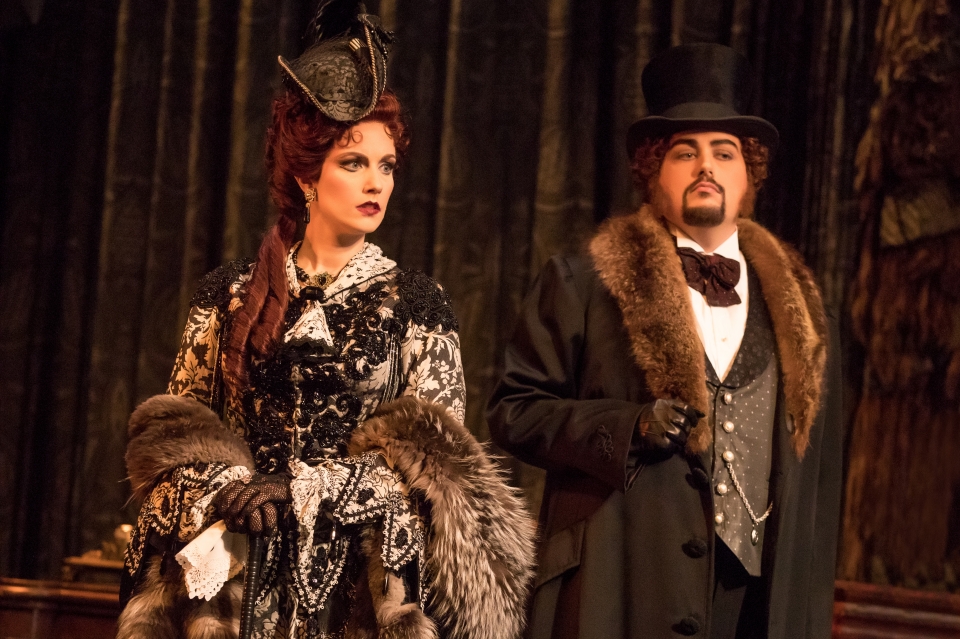 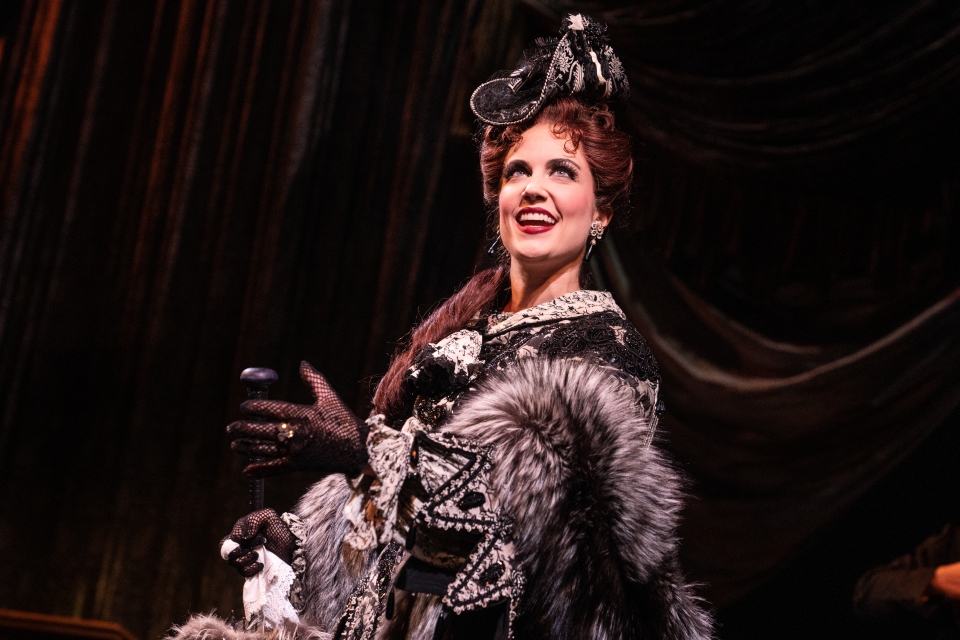 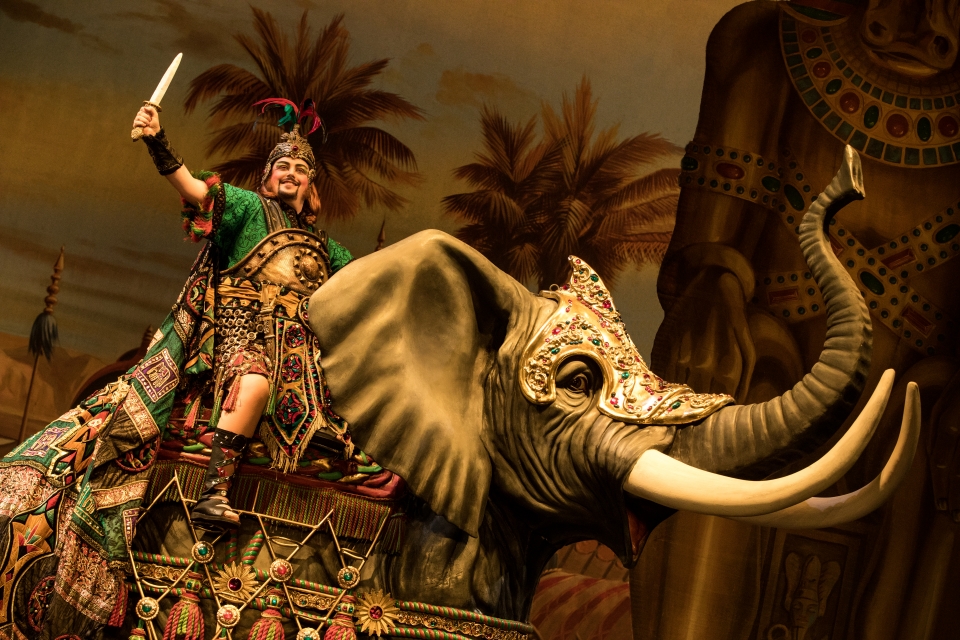 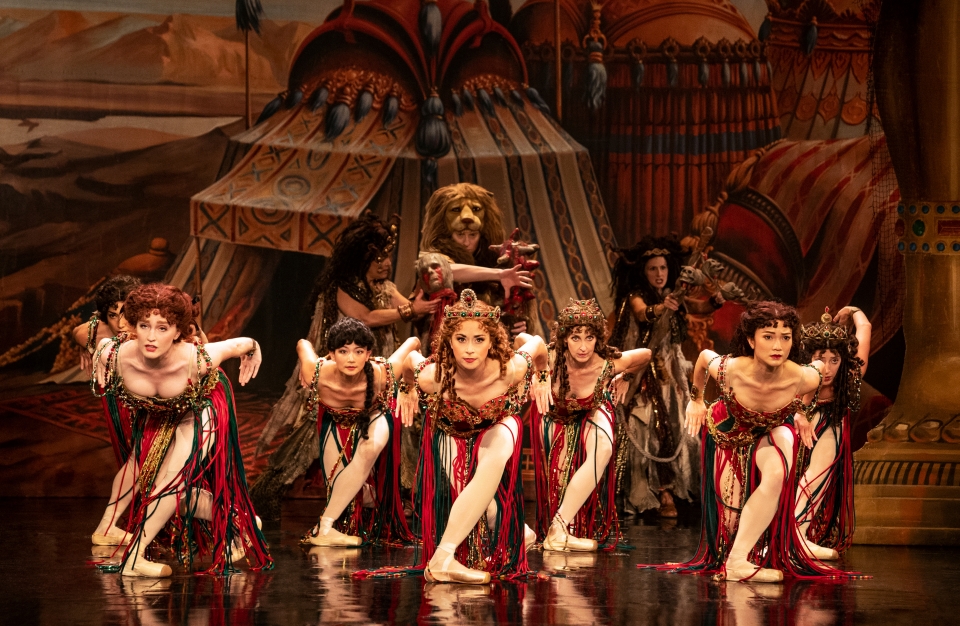 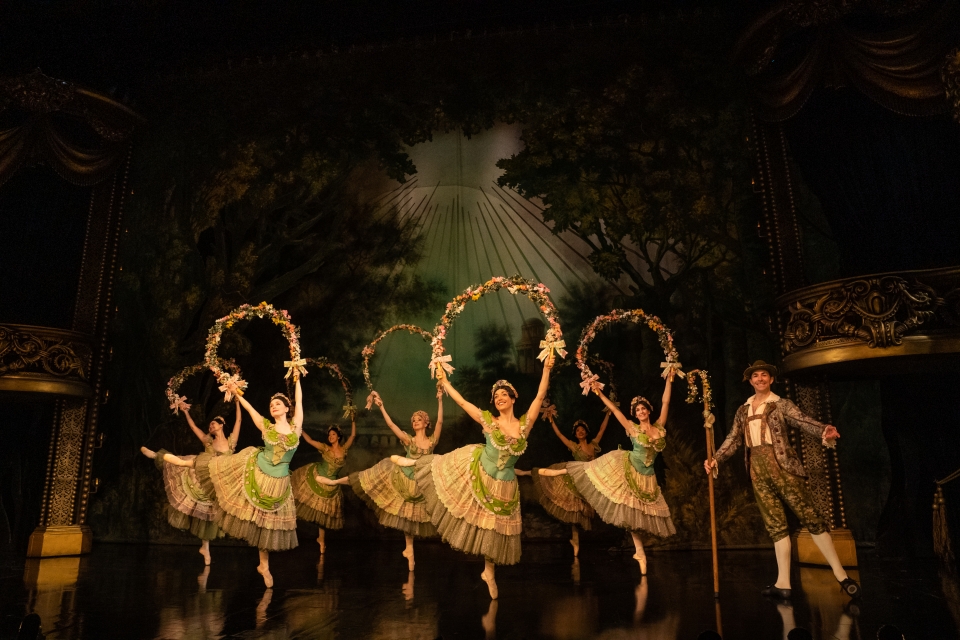 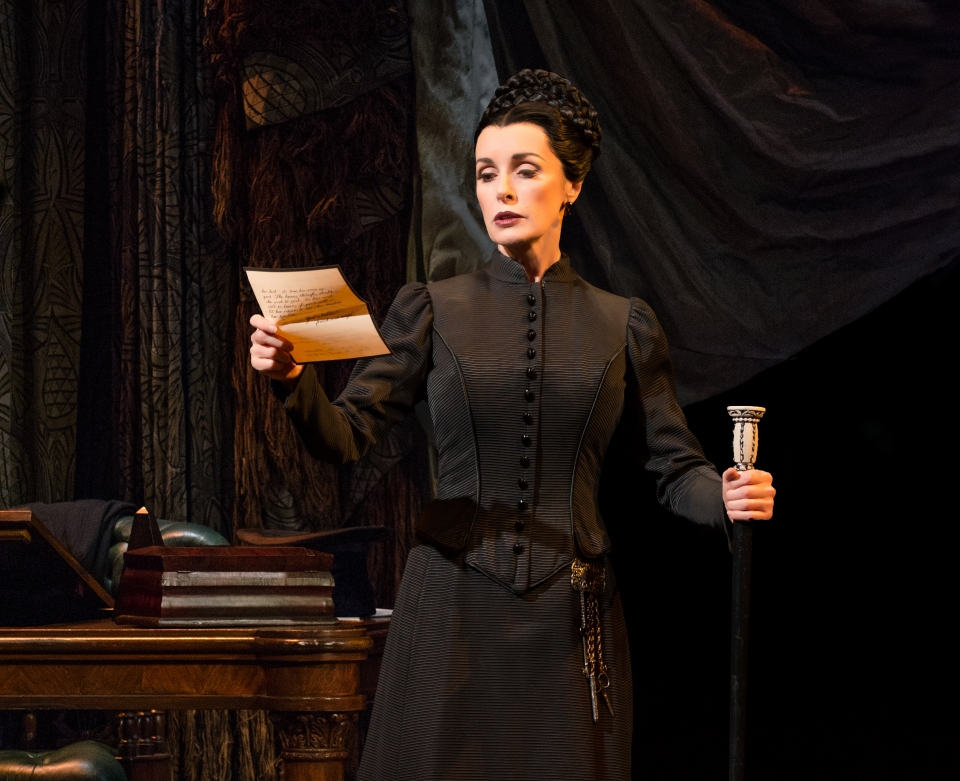 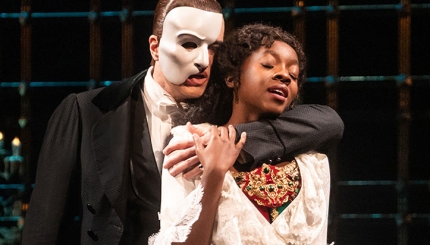 The Phenomenal Phantom of the Opera

At some point, the “Masquerade” must end and “The Music of the Night” must play its final notes. After an incredible… 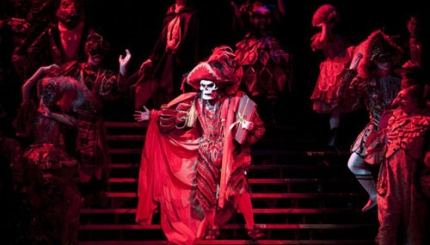 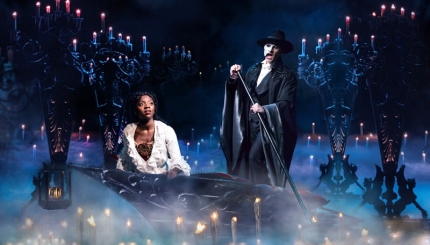