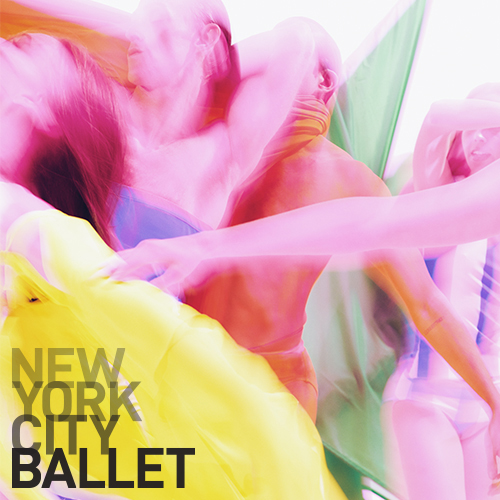 New York City Ballet is one of the world’s foremost dance companies with an unparalleled repertory of ballets including something for everyone. The Company was established in 1948 by George Balanchine and Lincoln Kirstein and quickly became known for its pure neo-classicism. NYCB performs at Lincoln Center’s David H. Koch Theater, which was designed by Balanchine and Philip Johnson specifically for NYCB. The Company has nearly 100 dancers, a 62 member orchestra, and an annual 21-week season at Lincoln Center. With an energy that matches that of the bustling metropolis it calls home, it’s the quintessential NYC experience.